Chevrolet is a division of the General Motors Corporation.

Chevrolet was established on November 3, 1911 by Louis Chevrolet and William C. Durant, and now has operations in over 140 countries.

Famous cars made by Chevrolet include:

A full list of cars made by Chevrolet can be found here. 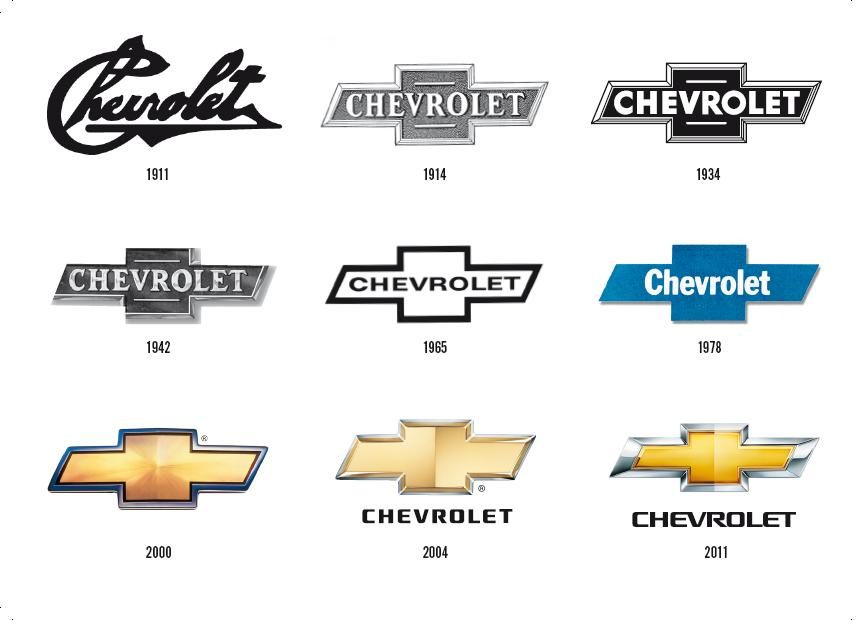 I grabbed and used wrong oil on my 2014 Chevy Silverado