The Malibu is an American automobile manufactured by Chevrolet from 1964 to 1983 and since 1997.

The Chevrolet Malibu is a mid-size car manufactured and marketed by Chevrolet from 1964 to 1983 and since 1997. The Malibu began as a trim level of the Chevrolet Chevelle, becoming its own model line in 1978. Originally a rear wheel drive intermediate, GM revived the Malibu nameplate as a front-wheel-drive car in 1997.

Named after the city of Malibu, California, the Malibu was marketed primarily in North America, with the eighth generation marketed globally. 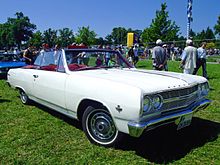 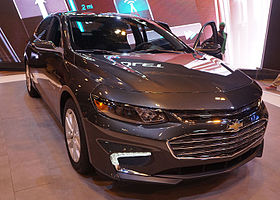 Is it acceptable to use a 3/4 inch socket to loosen what are presumably 19mm lug nuts?

Why does my gas not fill all the way?