I took the battery off and when I put it back on the car the alarm wouldn't stop, after a few hours I tried various ways to start my car but it didn't crank , there's no lights in dashboard or inside lights no headlights it's Now day 3 and I tested all fuses and relays there all in decent shape there not Burned , my battery is fully charged I opened the doors and with the doors closed and locked I intended to crank the vehicle but still don't see anything different could the alarm system messed with the cars computer system

Factory-installed security systems generally behave better (with some exceptions and I am not aware if your Honda is among the bad exceptions).

It is pretty much normal for such an alarm system, when engaged, to disconnect the electricity going to/from the ignition key or to another crucial part of the engine control.

Rituals for resetting the alarm system differ from brand to brand and in order to conduct the ritual you need to find the main box in the first place. The brand and the model are usually, but not always, written on the box.

People installing these pieces of sh<<useless security theatre usually lack imagination and the box is usually installed somewhere under the dashboard. It is rarely carefully hidden and generally looks like this black box with these colorful wires plugged in: 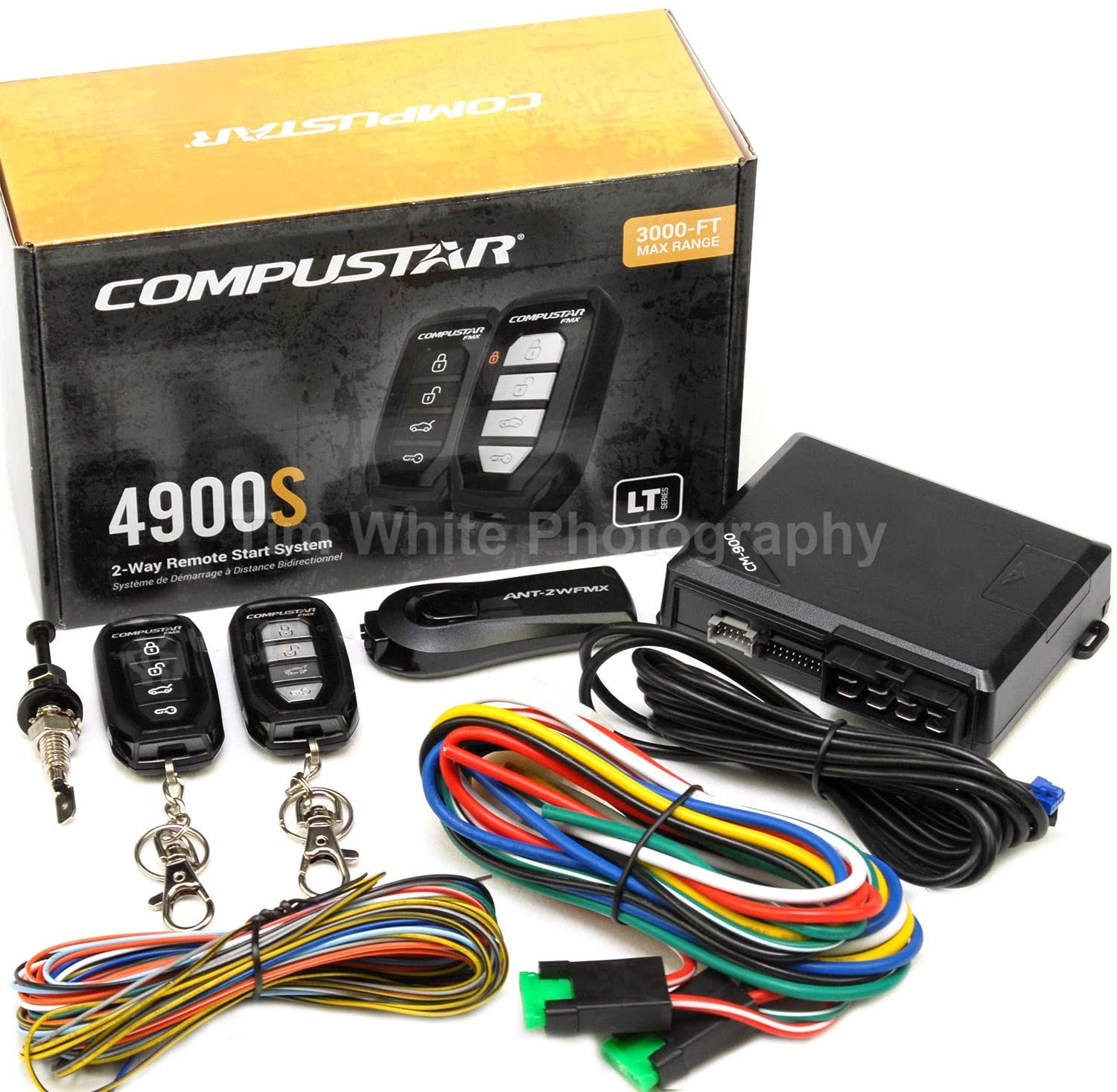 Image taken from random vendor, I don't recommend it, nor I recommend any other brand or model.

Note that the alarm system has its own fuses (one or two).

Your first bet is to try to start the car without one of the fuses, without the other (if there are two) or without both.

Your second bet is to unplug the plugs with the colorful wires from the box.

Neither method is guaranteed to work, some of these are designed with some real security in mind.

One of these plugs probably powers the part that makes the sound. You may want to disconnect it first (if you can track it) in order not to drive yourself and your neighbors crazy while experimenting.

Failing that, you have to read whatever is written on the black box, search the Internet, deduce the make and model of the alarm and then search for its manual (you don't have a copy, do you?).

Sometimes, in order to deduce the brand and model of the alarm system, you have to open its box.

At any point, of course, you can give up and hire a car electrician.

p.s. the only thing worse than an afteramarket alarm system that can happen to a car is an aftermarket bi-fuel system.

Not the answer you're looking for? Browse other questions tagged car computer alarm or ask your own question.