Is this a right MAF signal?

I've just bought this MAF sensor for the injection setup I'm going to build, and first I was struggling to figure out how to connect it. It's used for several BMW cars.(E38,E39,Z3) On the connector it says "3 2 1" and the letters Sn and Ag. No idea why that is printed there. 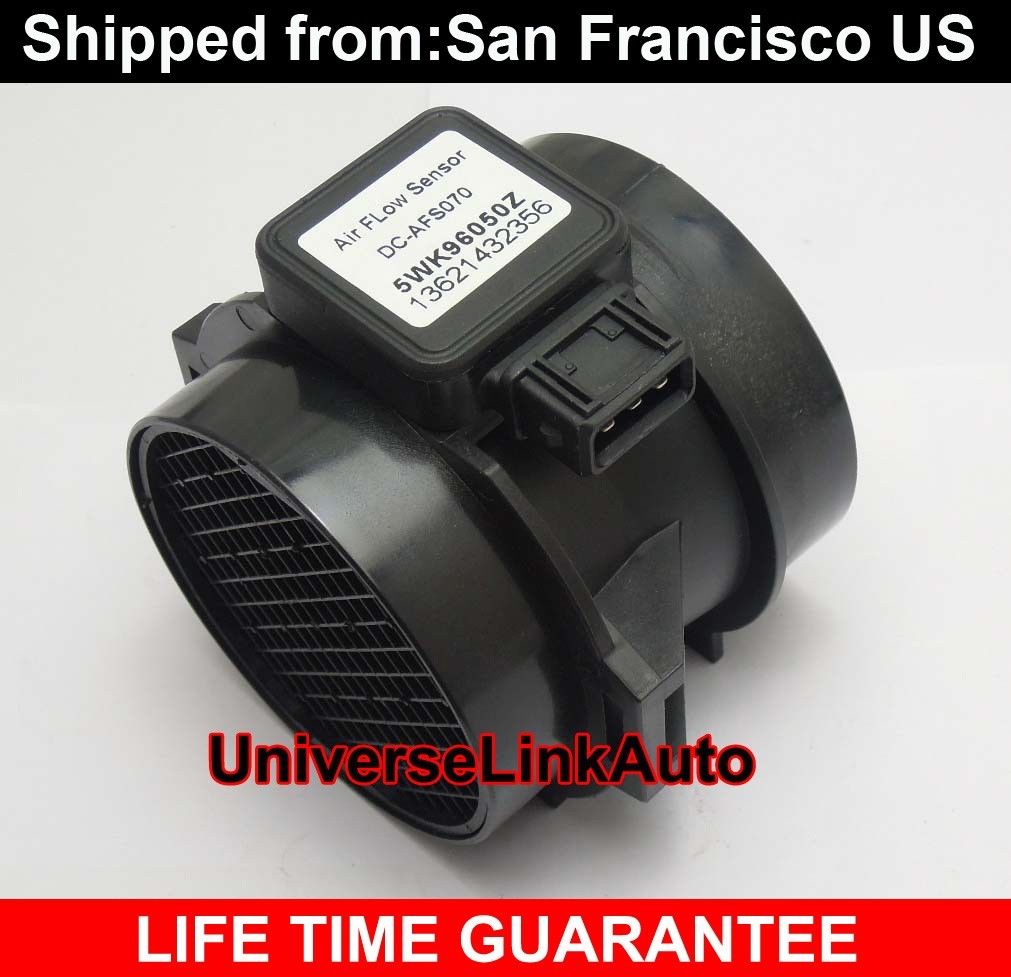 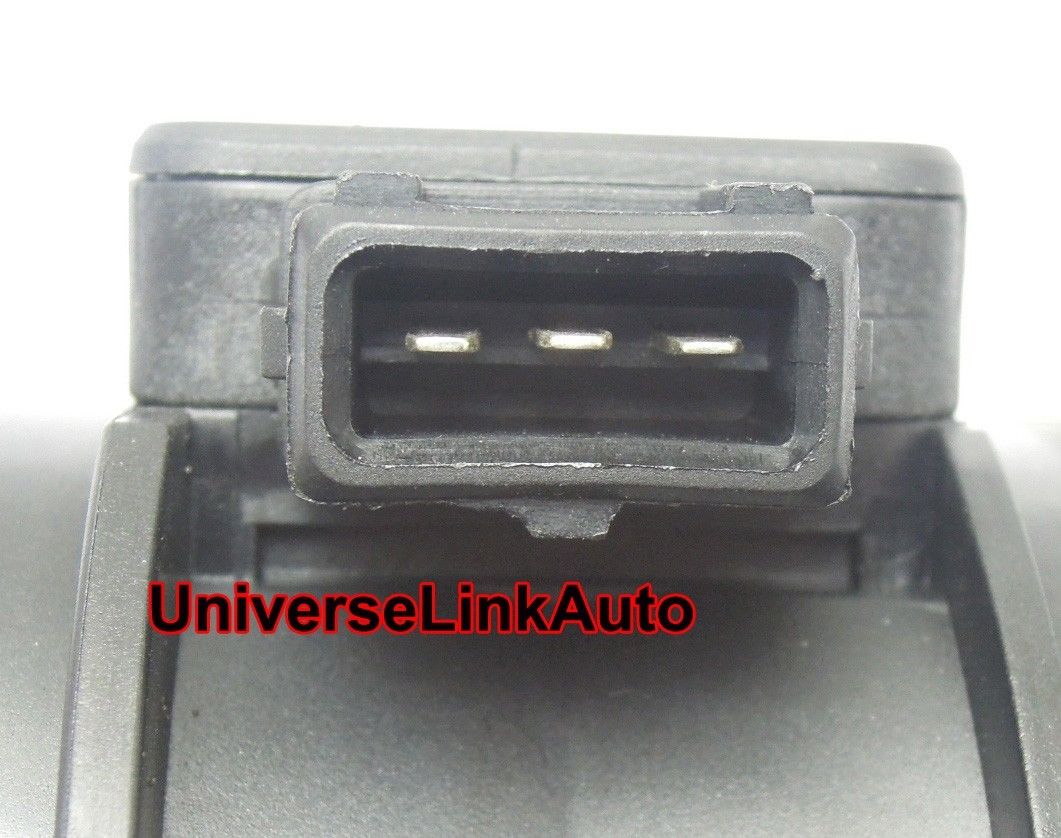 I first thought i found out how to connect it. From left to right I connected respectively 12V, ground, and signal. That was wrong. I got a static 'signal' on the ground pin of 2.7V which didn't change when air blew past it.

I later found the right pinout here. That pinout is different; 12V, signal, and ground from left to right. So i formerly had the MAF hooked up with signal pulled to ground, while measuring the ground pin. 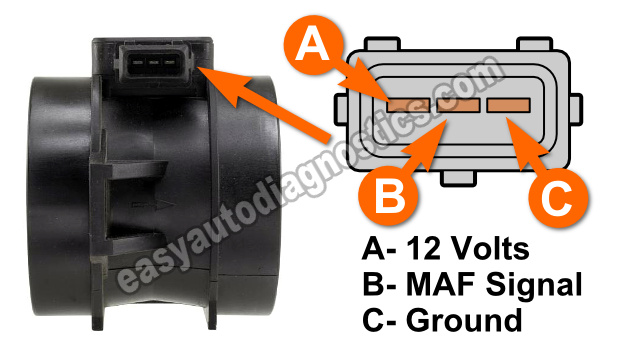 I'm in doubt about the varying signal at 12V. It may have gone bad because I wired it wrong first, explaining the varying signal when I increased supply to 12V. Is it normal a MAF sensor's signal isn't that steady when there is no air flow, or does this MAF sensor have a supply voltage of 5V? That would be uncommon I believe, but the signal seems steady and in the right range at that voltage.

I can't really test it, because it's a individual sensor that I bought. I don't have the engine that I can use to blow sufficient air through it to test steadiness during airflow. Thanks for your help guys.

The MAF should be fine

Have a look at this datasheet for the HFM5 series Bosch MAF. It is for a 5-pin MAF (it also measures intake air temperatures) so it's not exactly what you're after, but remains relevant because the fundamental MAF design is more than likely identical:

Based on the above:

Not the answer you're looking for? Browse other questions tagged electrical air-intake maf or ask your own question.

2
Flaky turn signal
6
Should you replace the MAF sensor housing when replacing the MAF sensor itself?
5
4-way car connector to 7-way trailer connector
6
Replace or Repair Mazda MPV 2000 faulty ECU?
1
COP +12V short to ground?
2
Does the air intake system in a VW CC 2010 go around the engine?
1
Is there anyway a shade-tree mechanic can check MAF calibration?
1
MAF Sensor Performance Code in cold weather