I recently had the engine on my VW Golf TDI replaced with a reconditioned engine.

After having start up problems for a while, I asked an independent mechanic to have a look. He found that one of the glow plugs was the wrong type - it was longer than the others.

I've included an image of it, showing some damage. 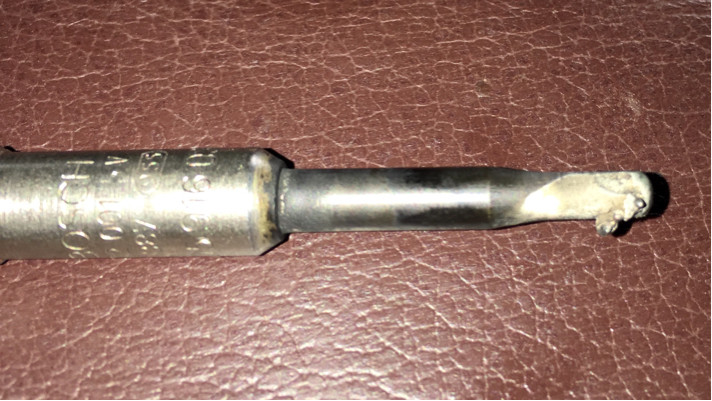 Since replacing with the correct glow plug, the car won't start. I'm worried that using the wrong glow plug for so long may have caused damage to the piston.

Does anyone have experience with the damage that can be caused by using a glow plug that is too long?

If there was any significant contact between the glow plug and the piston, I think you'd know it right away (horrible noise followed by horrible quiet). I'd double-check the glow plug wiring and electrically check the fuses -- fuses can fail without blowing, and the only way to know for sure is to check for continuity. I'd also suggest you double-check your fuel pump relay, or check your fuel pressure if you can. Can you hook up the glow plug while it's removed and verify that it does glow (or at least heat up)?