Do I need to replace my catalytic converter or it could be exhaust leak?

I have WV Polo 1.2 petrol from late 2005 with 170k. Recently I got the check engine light and I went to non official repair service (since there isn't one in my country). They told me it's the oxygen sensor 2 and got it replaced. Eventually they turned off the light via ODB Scan tool. It didn't pass long, actually in the next 50km when the light showed again. After that service, I got problems with the flex exhaust pipe and also with the leak exhaust pipe at some places. I went to another service and eventually they fixed the exhaust leak and the flex too (at least sound-wise).

I also decided to take things in my own hands and bought OBD Scan tool (Konnwei kw850). I did some research on O2 sensors, catalytic converter and exhaust system, and I understand when things are good or bad. I plugged my device and played with it for a little while. 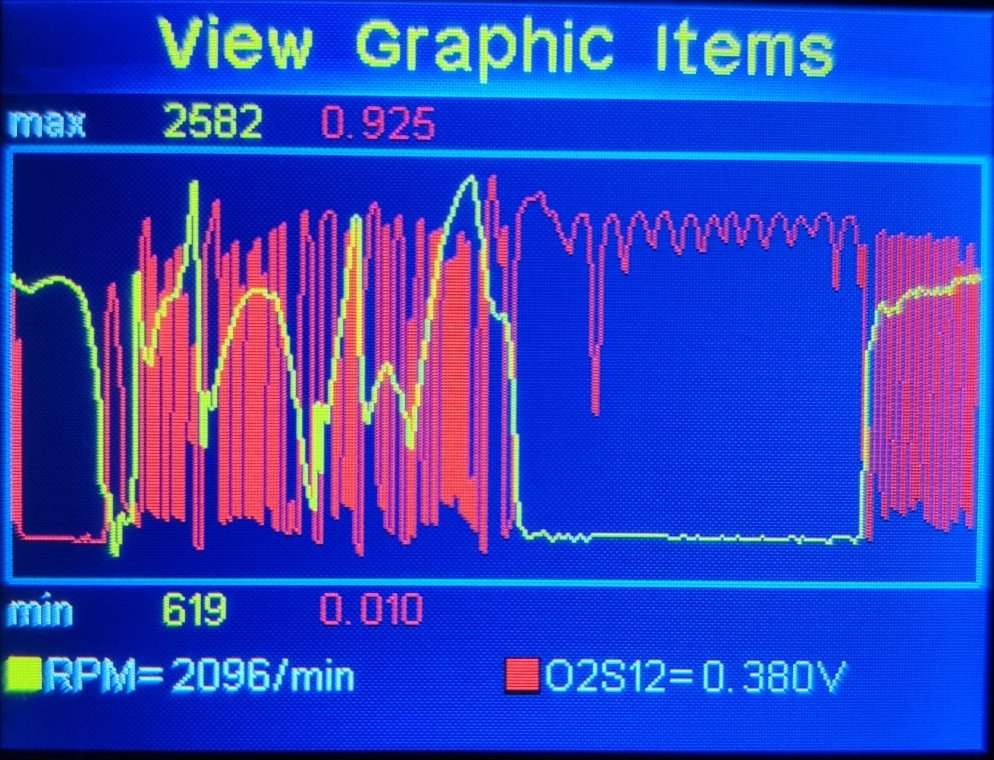 What I don't understand is whether I still have some exhaust leak? I have uploaded the stream from my scan tool with the RPM and downstream O2 Sensor in Bank 1, when the catalytic converter was heated. O2 Sensor in upstream is looking great, so I didn't included for the sake of visibility. In the photo you can see the area while the RPM are low, the O2 readings are as expected. But then when I press the pedal the O2 readings are up & down pretty much like upstream O2 sensor.

Could it be that in higher pressure and exhaust leak this can happen? Or this is clear example of "dead" catalytic converter?

Browse other questions tagged exhaust o2-sensor catalytic-converter or ask your own question.