A luxury German auto & motorcycle maker producing such vehicles as 330i, 540i & x5

BMW (Bayerische Motoren Werke, or Bavarian Motor Works in English) is a Germany-based company which currently produces automobiles and motorcycles, and produced aircraft engines until 1945.

The company was founded in 1916 and has its headquarters in Munich, Bavaria. BMW produces motor vehicles in Germany, Brazil, China, India, South Africa and the United States. In 2015, BMW was the world's twelfth largest producer of motor vehicles, with 2,279,503 vehicles produced. The Quandt family are long-term shareholders of the company, with the remaining stocks owned by public float.

The company has significant motorsport history, especially in touring cars, Formula 1, sports cars and the Isle of Man TT. 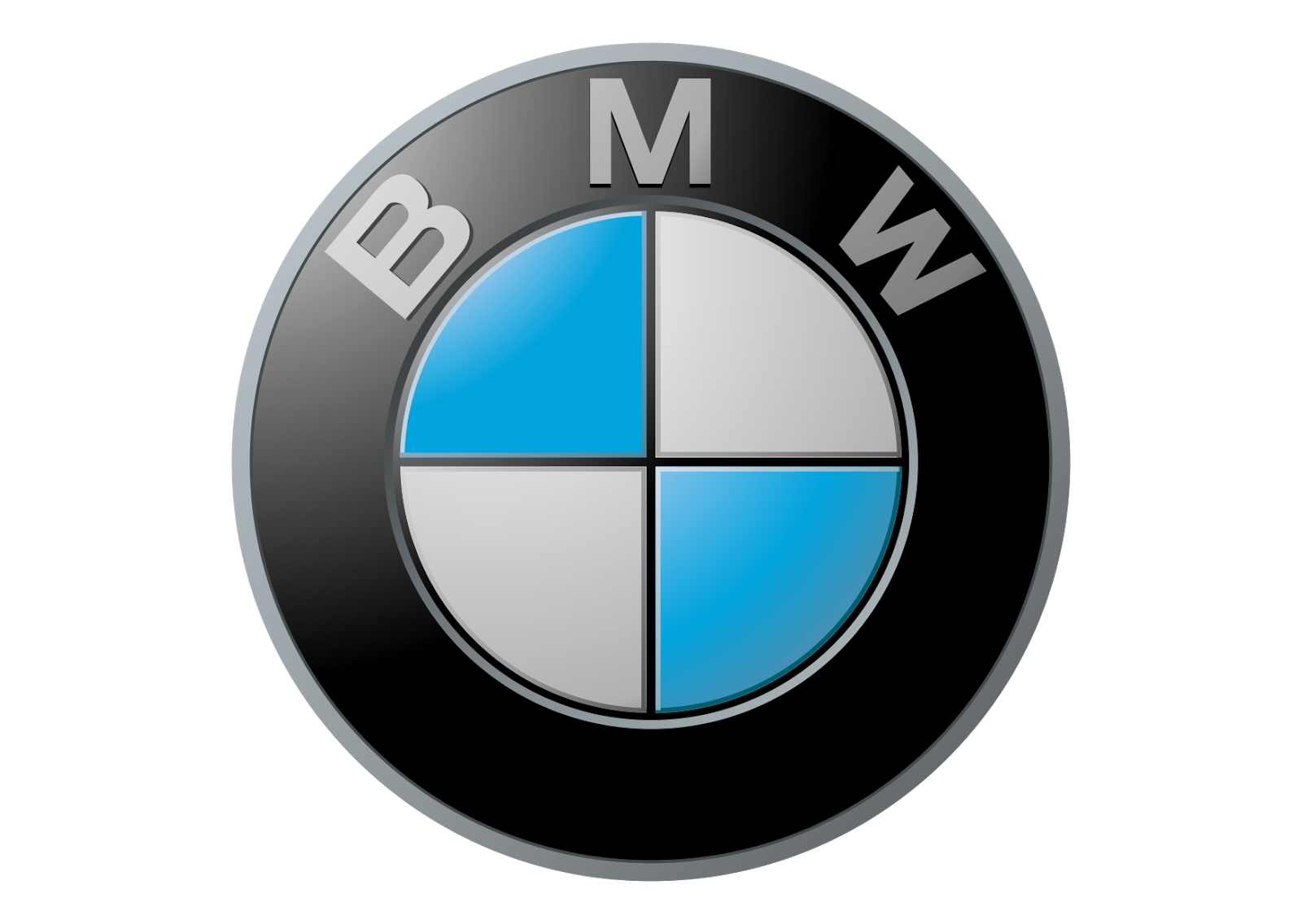 LTFT and STFT values are off and don't make sense

What's the difference between BMW 320i SE and Non SE?

Is this tyre damage a problem?

Distinguishing between mechanical and electrical failure in ignition diagnosis