I am just wondering, are there any customers of this exotic brand, especially in the US?

The answer as of right now is no. The BYD e6 EV can only be charged by a BYD charging station. If you look at these plugs, you'll see the difference between the two: 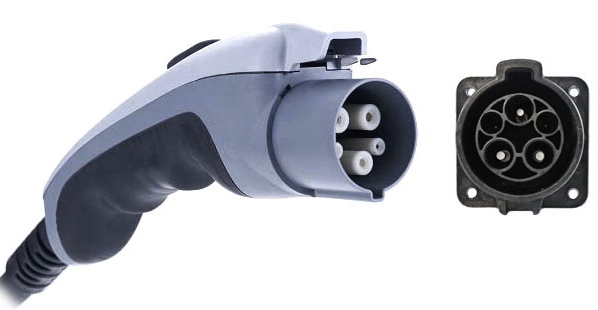 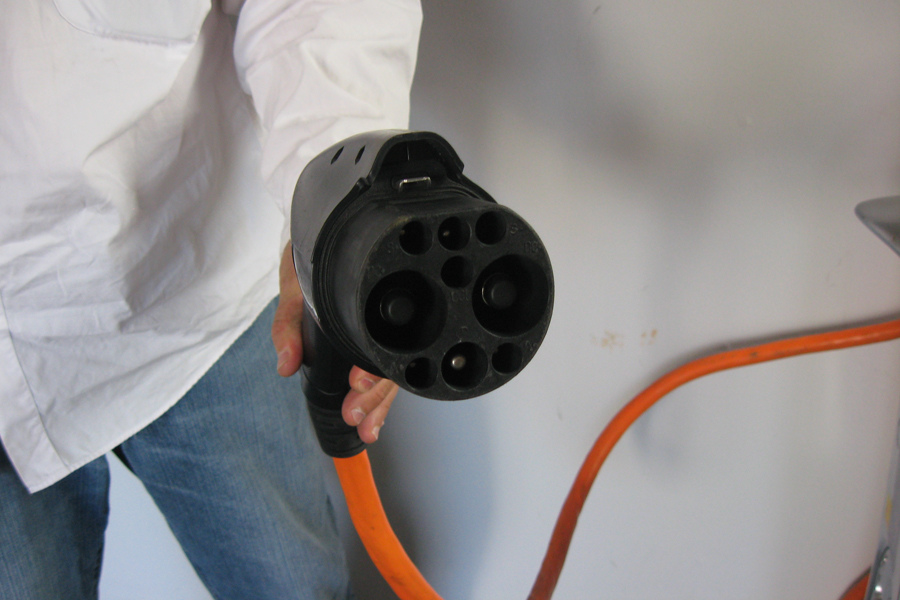 In this cars.com article the author talks about charging the e6:

The The Chinese-spec model can be charged by a powerful 100-kilowatt charging cabinet, outputting 360 volts DC and an AC output current of 300 amps, which can charge the big battery completely in less than 40 minutes, according to BYD. The only issue with the charger is it's a Chinese standard that's not used in the U.S.; Snower has to charge the model at a BYD charging cabinet he installed in his brother-in-law's house. He told me that BYD is working on putting SAE-compliant charging options on the e6.

NOTE: In the article, "Snower" is the person in the US who owns the e6 the guy is talking about.

You can also go to the BYD website and see what they have to offer.

The BYD can charge at every public charging point, excerpt CHADEMO ,Combo And superchargers, The last one is for Tesla only.... the plug in the picture is the DC plug, But the car has also a AC connection

Update: here in Europe it can charge at Public type 2 mode 3 chargers (doesn't have the name mode 3 in US) In US it maybe charge on AC in a different Way than overhere. (Via adapter)

Not the answer you're looking for? Browse other questions tagged electrical battery charging or ask your own question.

19
Adding a additional battery to car
1
charge socket on a Fuel Cell car
6
How can you optimise the rate at which your electronic devices will charge in the car (fast in-car charging)?
8
Is it possible to rebuild the batteries of the Nissan Leaf?
9
Will never charging the batteries of a hybrid electric plug-in vehicle damage it?
4
Battery only charges with parallel load - why? recoverable, or replace?
0
Can you charge a car/motorcycle battery with a portable power generator?
12
Charging battery with battery charger vs jump starting and running the car
1
can I trickle charge a spare car battery (located inside the car) from the cigar lighter port while driving?