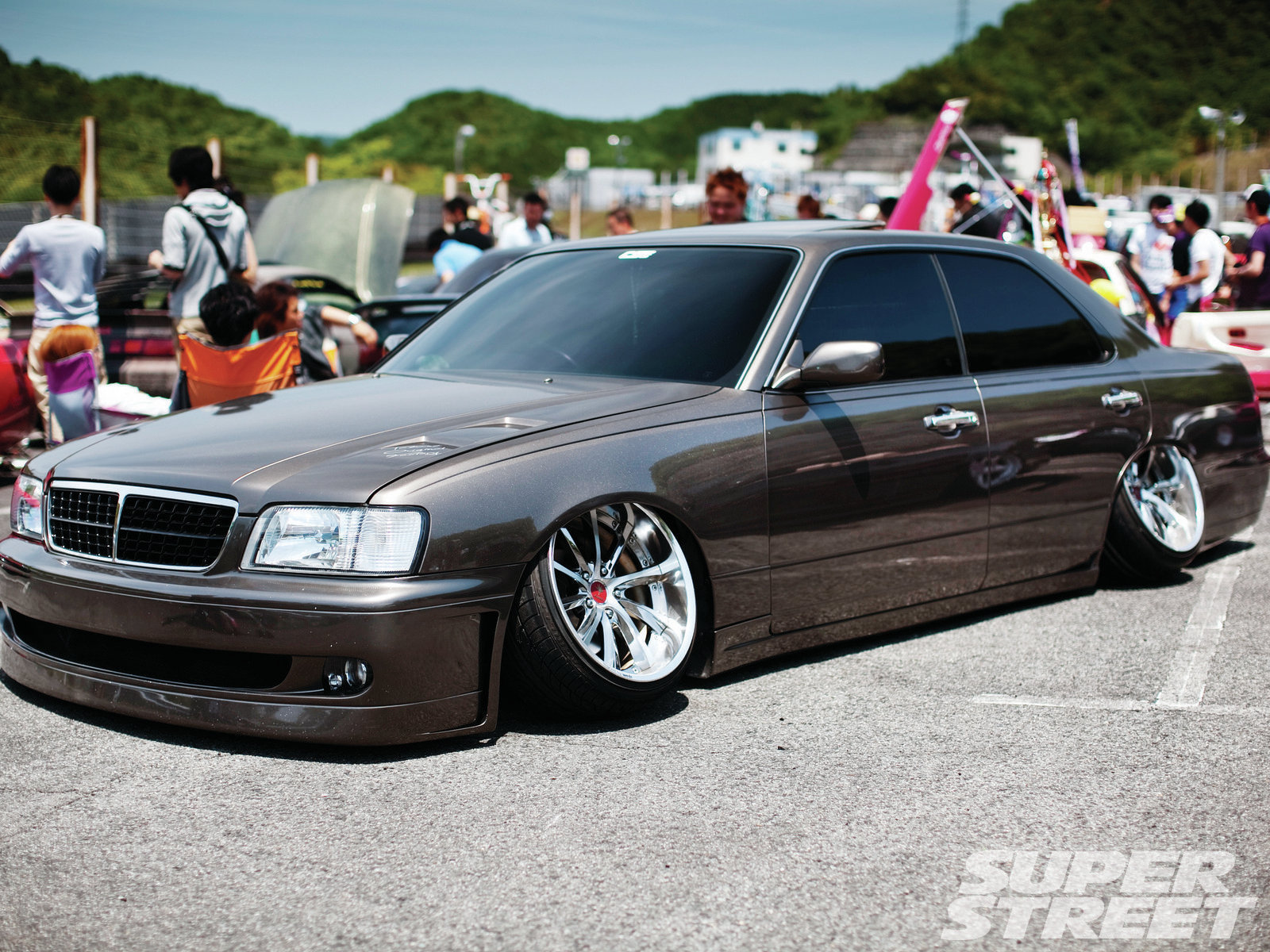 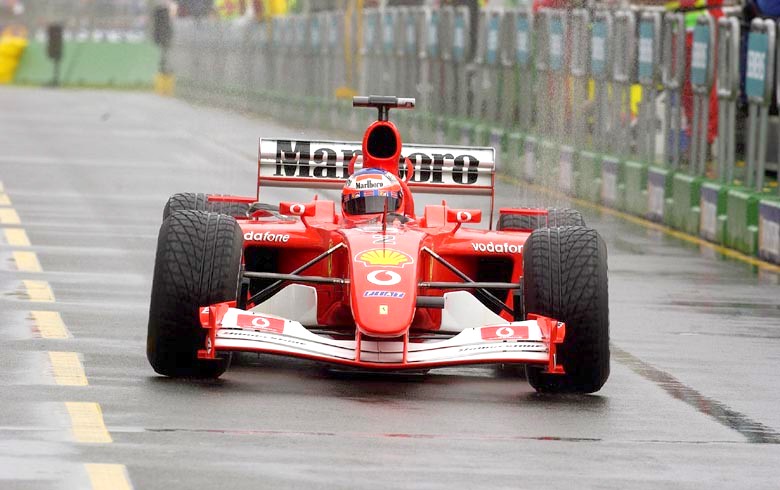 6
Why do tires get bigger over the years?
2
Why does my Toyota Camry Hybrid (2008) keep consuming tires?
3
Tires have developed some cracking, are they ok?
4
Why do Formula 1/Indy cars use high profile tires?
88
Why don't we rotate tyres but you rotate tires?
3
Why front wheels in trucks and buses have hubcaps but rear ones don't?
1
Can tire-road adhesion be measured?
29
Why use snow tires on all 4 wheels on 2-wheel-drive cars?
0
Why does a TPMS alert go off after replacing tires?