How are engine isolators on Onan Cummins generators fastented?

I have an Onan genset (HDKAU), with an isolator bolt problem. One of bolts keeps falling out - it can't be tightened anymore, as it's skipping in whatever it's supposed to be screwed into.

Based on the parts manual, and visually inspecting what I could see (last time I had it out), the bolts are screwed into the flywheel housing (2) and into the oil pan (1). I ordered replacement for both, but as they have arrived, I see there are no threads at all in any of the holes that the bolts are supposed to go into.

I would really like to avoid having to remove the genset from the van it's in just to figure out what am I missing. And to figure out what's up with the female part, whatever it might be, I'd have also at least lift the engine block up (hence I don't have any actual pictures). All of this isn't at all a quick job, so I'm trying to have all the parts I might need on hand once I go in.

Here is the picture of the (bolts 3 go through isolators 2 and then would screw into oil pan and flywheel): 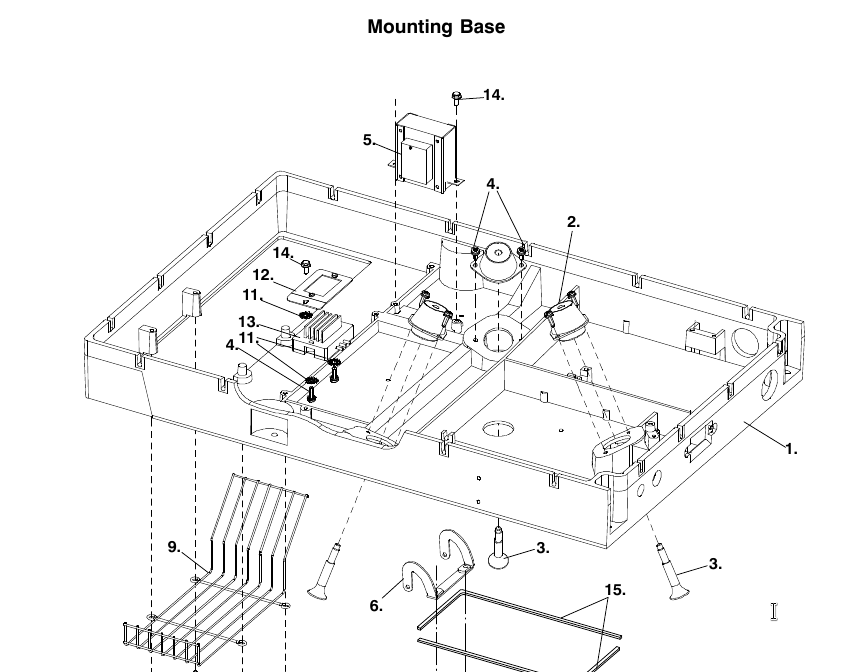 And neither the oil pan (the ear on the front left side): 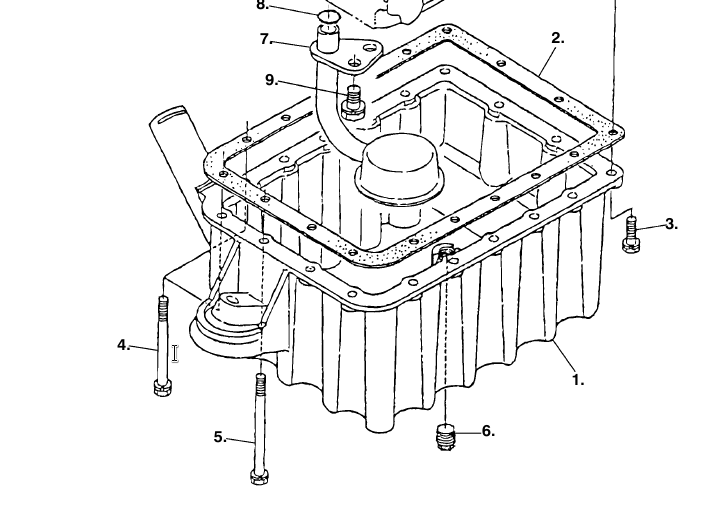 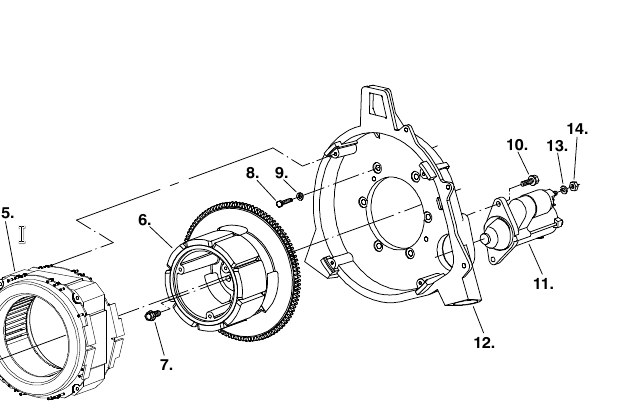 show any parts that would receive the bolts.

So, what exactly are those bolts supposed to be screwed into?

4
where to find more durable engine mounts for big HP 93 Toyota Supra Turbo
7
How important is it to replace engine torque mount? (have pic)
4
Safe Way to Remove Engine Mount Support?
2
What damage does diesel in oil do to your head or engine on a generator?
3
2003 VW Passat 2.8L motor mount removal
0
How do I remove an engine mount within a metal bracket?
0
Can a worn subframe bushing cause vibration at idle?
4
2012 Golf TDI - manual trans. mount repair
3
What is the part number (or equivalent bolt) for a VW New Beetle rear engine mount bolt, and can I use threadlocker on it?
2
Engine mount bent over bolt, how to get out?