Is there any type of Car/Brand/System that allows you to "customise"/"build" your car like a "Lego"?

Well, I don't know much about cars, but I tried to search for it, unfortunately, I couldn't find more than Lego kits of cars, and an eventual lego-themed car.

At best, I could only find luxury cars with custom options, websites showing the "best customizable cars" or some random news article saying "the future of cars is this and that", not an actual "lego-like" system of interchangeable parts that already exists or is in the making (also, I found a weird website called "3dtuning" that allows you to somewhat "make" a fictional car from its gallery, but it has so many ads I can barely navigate).

I used the quotation marks on "customise" and "build" because the idea is simply using pre-built parts (engine, wheels, suspension, fuselage etc.) and connect them with whatever means (bolts, screws, soldering etc.) to make something unique for your needs. You know, just like a Lego kit.

Just the idea of projecting a car, or better putting it, a system of interchangeable parts that somehow would work together with no safety compromises just gives me a headache (maybe that's why I couldn't find anything about it).

Or the car industry already reached a moment in industry that basically any part is interchangeable or if there is a need, there is already a car that fulfils that need?

parts custom
Share
Improve this question
asked May 25 at 22:16

You can have whatever you want, but the costs go up astronomically for a one-off custom special compared with choosing from a limit set of choices.

Lets say there's a commercial sedan which comes with various engine sizes. Your purchase cost increases as the engine goes up, but they're all petrol.

But you want this exact vehicle powered by a diesel, or hydrogen, or electric. That's a major change and would have knock-on changes to fuel storage tank, pump, perhaps the filler nozzle. There will be regulations about crash-testing and so on. The battery pack would need to go somewhere different to the liquid fuel tank, and the motors should be in the wheels not the engine bay. So it could completely alter the vehicle's body and balance, which means suspension/geometry changes

You can have your example sedan with hydrogen tank, which means a new engine, tank, filler, and 10 more of them built for crashing by the NHTSA.

The modularised concept becomes nothing to do with economy of pricing and produces a completely new model.

I don't know where you are, but in my country, one-off vehicle modifications require an inspection and approval by a specially-qualified specialist. There are two in my city of 400k, so its uncommon, and therefore expensive. Other nations have more or less stringent controls.

There are situations where the costs of modularity become more important - example is the German Leopard main battle tank where the whole engine/radiator/gearbox is in a "power pack" and the whole thing can be swapped out in an hour.

This is more for returning the vehicle to service fast, rather than customising the engine. There's more framing and quick-release connections required than in a permanent installed engine. 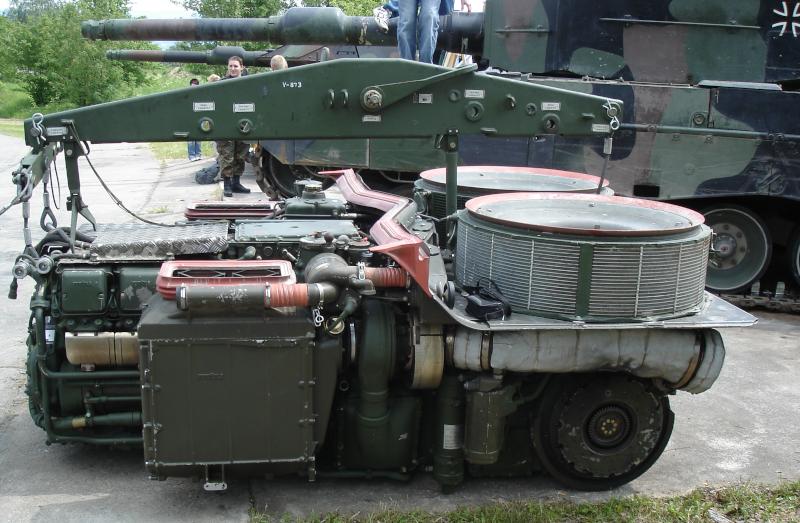 If you're just tweaking the "outside" then you can have choices in paint and cloth trim, dashboards, rims, tyres, headlights, bolt-on bodykit options, etc, but none of this changes the core components of a vehicle.

The Scion brand (from Toyota) was supposed to be something like this. They built 3(?) basic models and had an extensive catalog of features that the purchaser could choose from. As I understand it, there were individual items, not packages like most of the manufacturers sell.

The idea was that all the cool, hip kids would buy them and be able to get factory/dealer installed items to customize the car exactly the way they wanted, producing nearly as many unique Scions as there were purchasers.

It seems, though, that what happened is that older folks glomed onto the idea of getting "Toyota build quality" at the very cheap Scion base price and ordered them with almost none of the extras that Toyota were counting on for all the profit margin and they all ended up looking exactly the same, which isn't what Toyota wanted for the brand, thus they killed it after 10 years or so.

I realize that this isn't exactly what you're after, but it's about as close as you're going to get in the commercial car market. You can't just take a Mustang body shell, plop it on a Silverado chassis, drop in a Dodge Viper V10, with the seats from a Mercedes S-Class and call it a car. Nobody makes such a beast, though you could with enough fabrication skills. I mean, Speedy Cop built this: 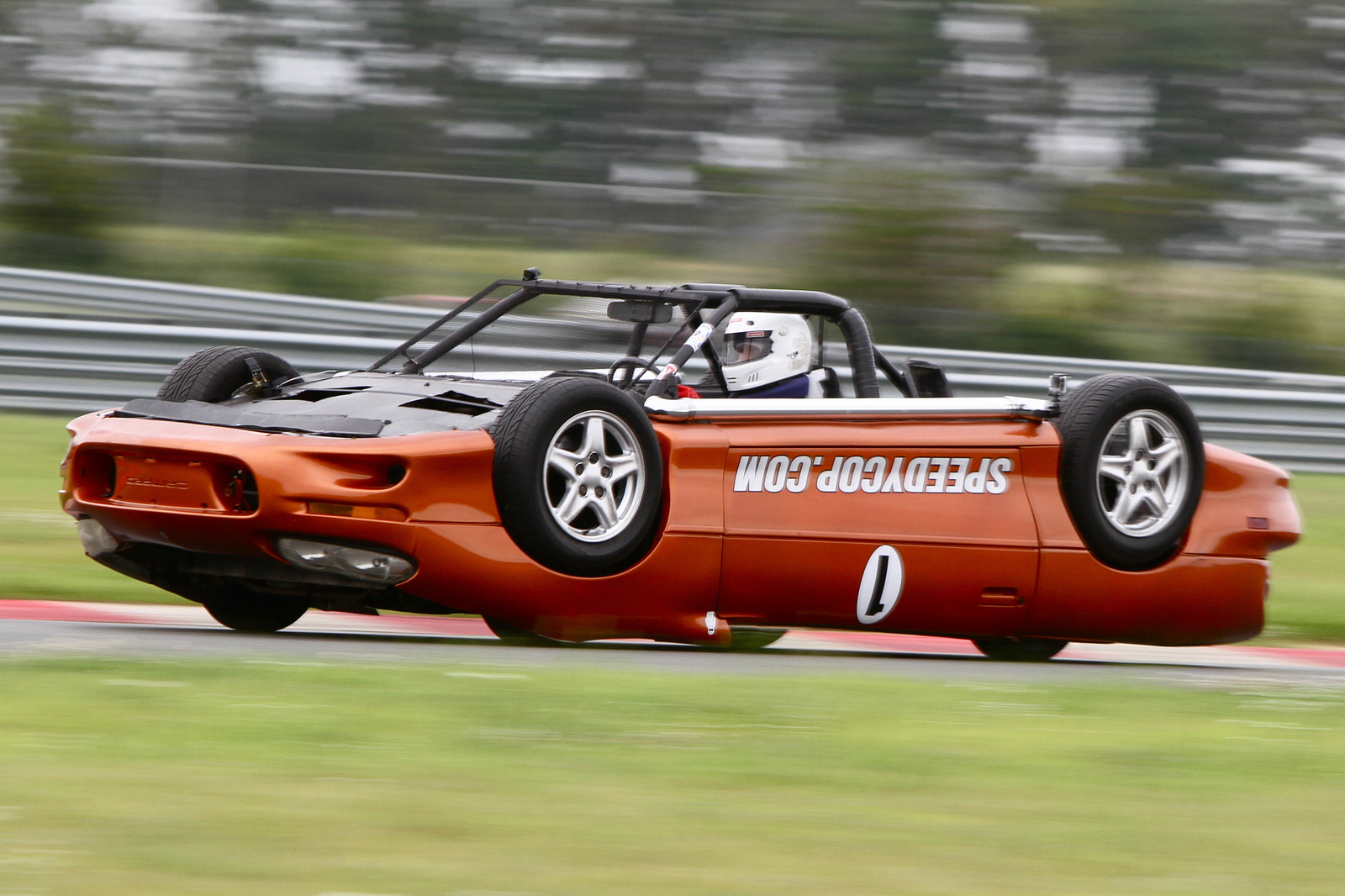 Not the answer you're looking for? Browse other questions tagged parts custom or ask your own question.