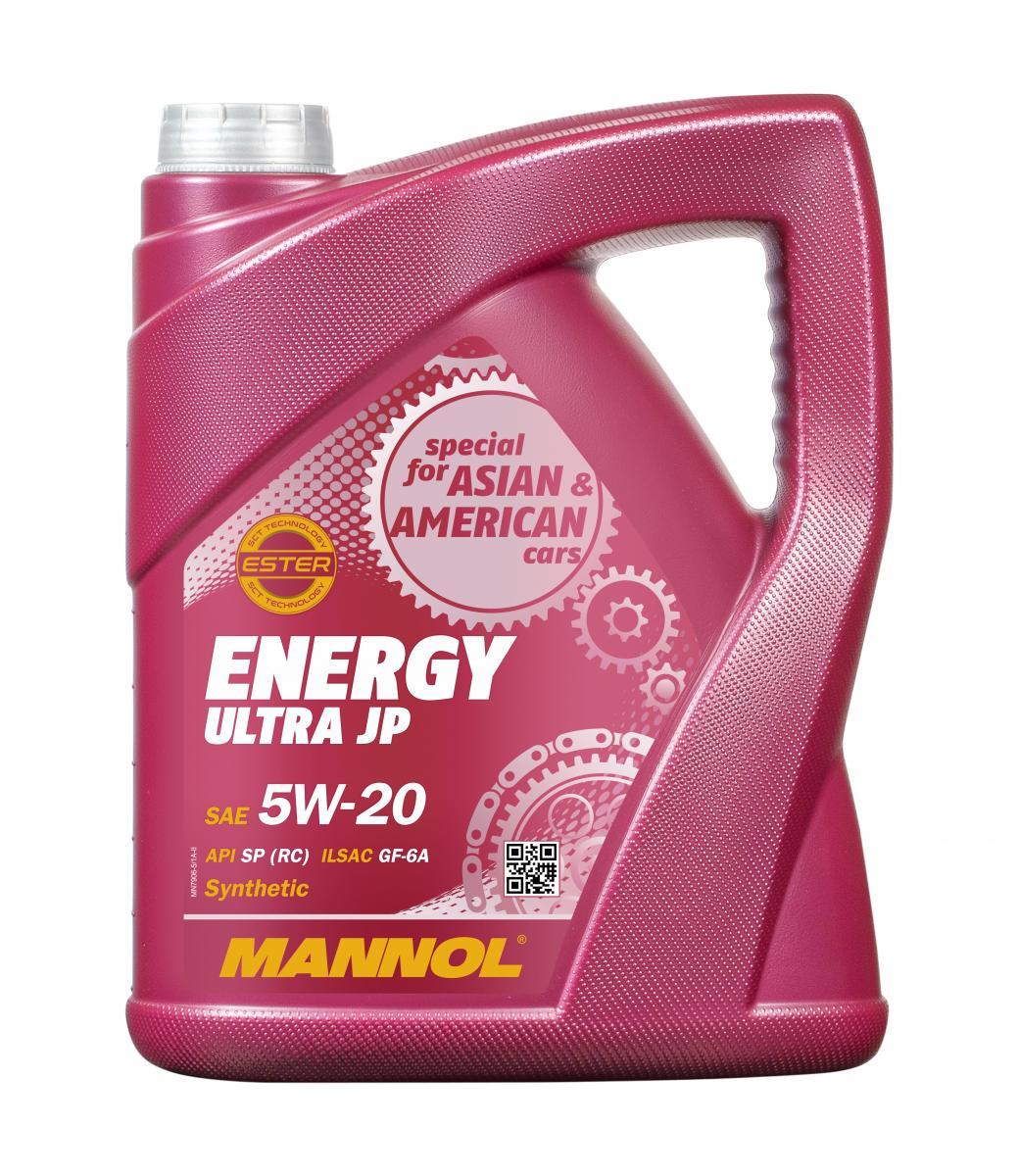 This is the Material Safety Data Sheet but it doesn't show the freezing point. I think freezing point is a good parameter to know if the base oil is good.

Also I think the quantity of Ester improve the oil. I can't find how much it has.

According to this website, motor oil is incapable of freezing:

Because motor oil does not crystallize, or solidify, at any temperature, it technically does not freeze. However, motor oil at freezing temperatures will begin to thicken, losing the viscosity that allows the oil to flow throughout and lubricate the engine. This increases the risk of damage to engine parts in cold weather.

Because oil is a petroleum product, it will not freeze solid in cold temperatures, though it will lose its liquid qualities as temperatures fall. For example, diesel oil that is cooled below 0 degrees Fahrenheit will change in color and texture, becoming whitish and solid to the point that it will not flow through the engine. This change is the result of the precipitation of dissolved waxes contained in the oil. Gasoline does not contain these waxes, which is why it is not as sensitive to cool temperatures as petroleum-based motor oils.

It goes on to say:

Another solution to this issue is to use synthetic oil, which, according to the motor oil manufacturer Mobil India, has shown resistance to thickening in cold temperatures as low as -40 degrees Celsius. On the other hand, crude oil will become quite thick and tar-like as it is cooled

I can't tell if Mannol itself is good or bad (because it would be an opinion, which we don't do here), but by looking at the container image: 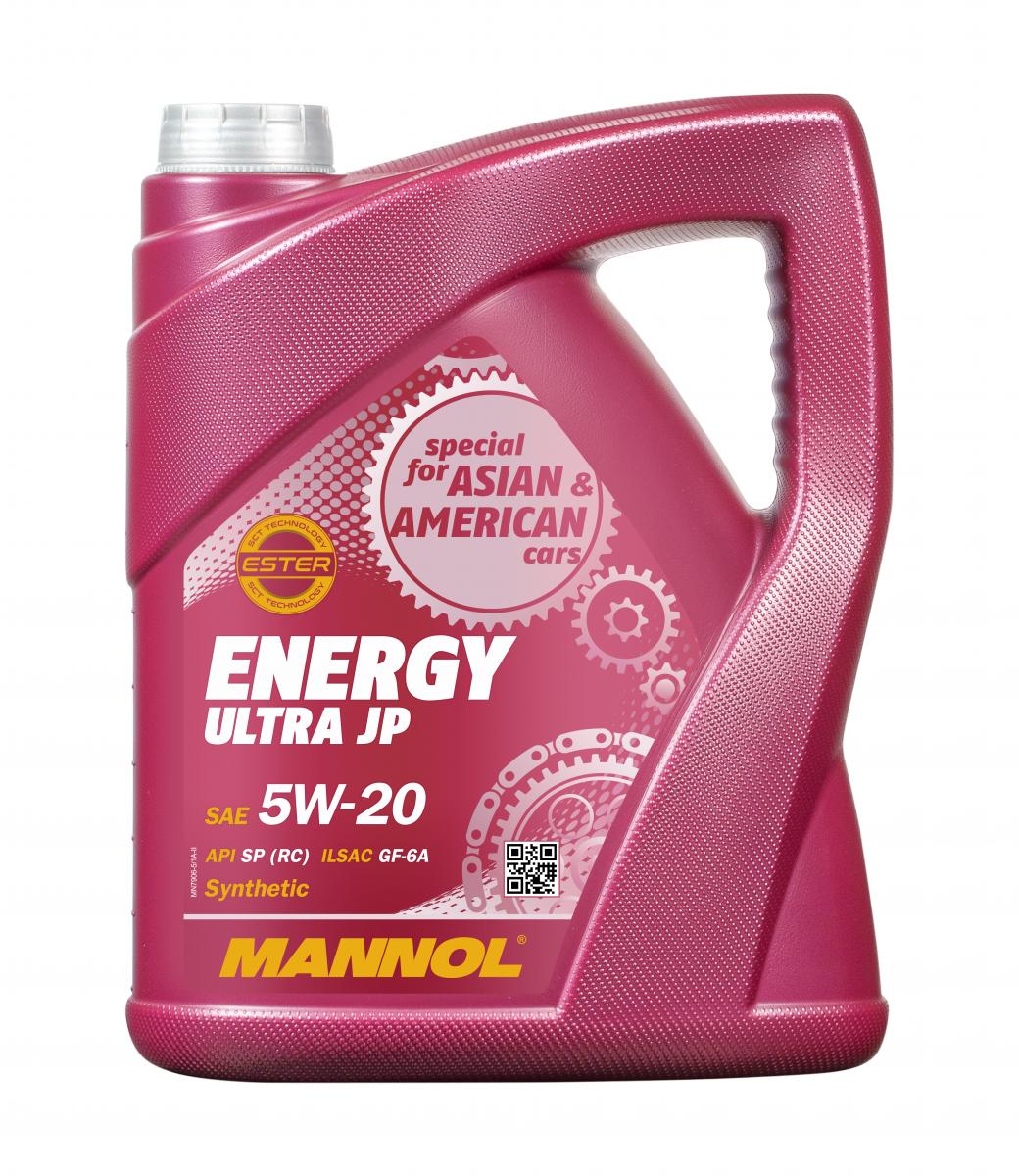 You can see it meets API SP and ILSAC GF-6A which are both the most current standards for motor oil.

Mannol 5w-20 oil is a synthetic oil for Europe but has ratings for around the world. Your owner's manual should specify which oil but if your cold weather temps are below -35C then consider 0w-20 for -40C operation. 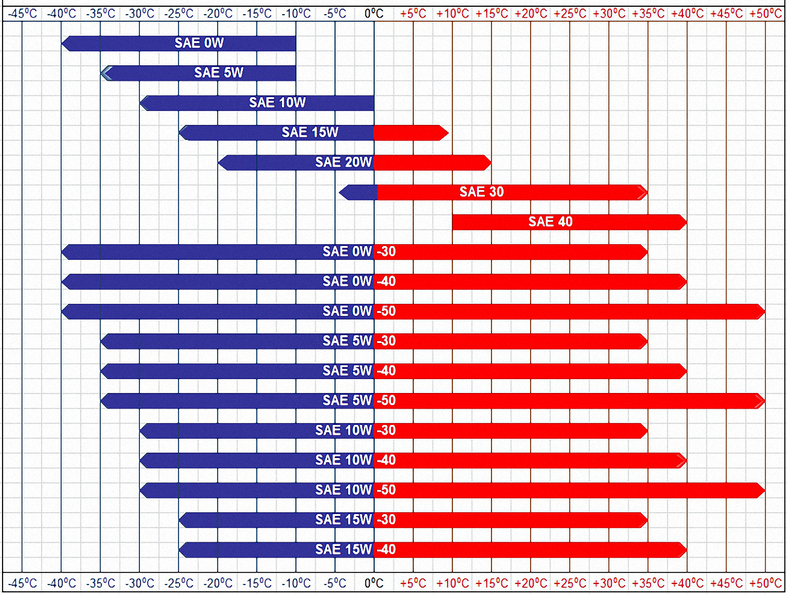 Not the answer you're looking for? Browse other questions tagged engine oil freezing mannol or ask your own question.

8
How to fix freezing locks
1
Where can I look to find what kind of oil I should use for my car
5
Ford Focus door not latching closed at freezing temperatures
2
Oil gauge needle is at highest point
7
How to maintain power windows to keep them from freezing stuck?
8
Can't find schrader valve
2
What is the first point of failure on an engine?
3
My 2008 Honda Fit can't use synthetic oil