Can I use the wrong engine oil filler cap? [closed]

Ask Question
Asked 2 months ago
Active 2 months ago
Viewed 56 times
0
Closed. This question needs details or clarity. It is not currently accepting answers.

Want to improve this question? Add details and clarify the problem by editing this post.

Honda have just told me they no longer provide the original part for this car and Instead use a superseded part which is the one they have sent and if it doesn’t fit tough and I’d have to go to a breakers etc to source the original as they no longer make it. They also said because I forced it they will unlikely refund it however may do if I can remove it without any damage.

Gonna try remove it safely as was suggested in another answer but I have to drive to garage to get it removed so will effectively be used.

As such I’m thinking I may as well use it until I source a replacement. I’m thinking I should just tighten it reasonably and cello tape the edges so no air gets sucked in? Would that be an acceptable and effective way to use the part until replaced? If I don’t mind repeat cellotaping can I just use the part as mentioned indefinitely? I imagine air getting in is the only real issue but taping over can prevent that? Even if the cello tape will dissolve from heat will the little amount of air going in cause an issue - I imagine not much dust will be going in which is the real issue?

Really don’t like the idea of paying for another filler cap assuming this one won’t be refunded.

On another note can I say anything to Honda? If they superseded the part and it didn’t fit they should not have sold it but I guess they will still argue I shouldn’t have used/forced it in. 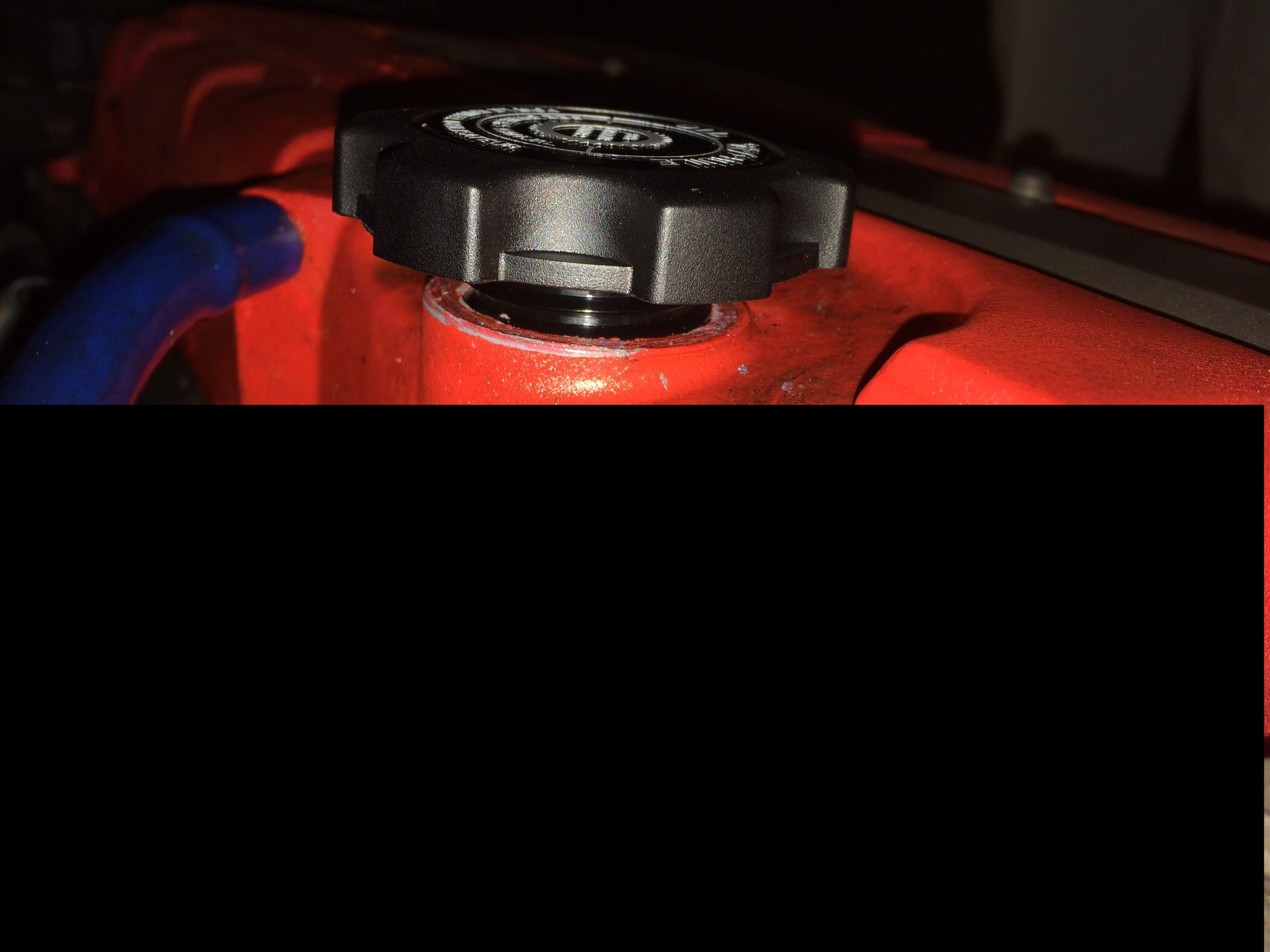 Since the threads aren't matching it is the wrong cap. Any jury-rigging with some sort of tape, stacked gaskets or any other "creative measures" will only make it worse. Get the right cap.

Really don’t like the idea of paying for another filler cap assuming this one won’t be refunded.

What is the cost of a matching filler cap? A handful of money. What is risk you are taking? A whole lot more. A car isn't an investment (excluding super-rare models in pristine state, not an 20y+ old honda). It costs money to drive it, and it costs money for upkeep. The only benefit is that it allows you to move around.

Perhaps you want to go over your questions about your car and try find out if you are really made for servicing motor vehicles, or if your strengths are somewhere else. Sometimes the resulting repair costs of the "fixes" exceed what an professional would have charged in the first run.

Not the answer you're looking for? Browse other questions tagged oil parts or ask your own question.

0
Is this an acceptable oil filler cap?

7
DIY carbon-fiber parts layup
8
What happens if I use the wrong weight of oil?
6
What's generally on the other side of the oil filler cap where oil is poured?
2
Dealership used wrong oil - should I trust them to use the correct oil again?
2
Driving without engine oil cap
1
Is it likely somebody stole My filler cap?
0
Is this an acceptable oil filler cap?
0
How would this oil filler cap have been damaged?
2
How can I rectify Replacement filler cap?