Car manufacturers state different kinds of tightening procedures for certain bolts. Some of them only state a single torque value (like 130 nm) while others suggest a low torque value (say 40 nm) plus an angle of rotation like 145 degrees. I read an article about the difference between the two but couldn't understand the concepts clearly. It said something about stretching of the bolt with angular rotation. What I need to know is that what really happens when you tighten a bolt in one-stage high-torque method or two stage (low torque + angle) method? 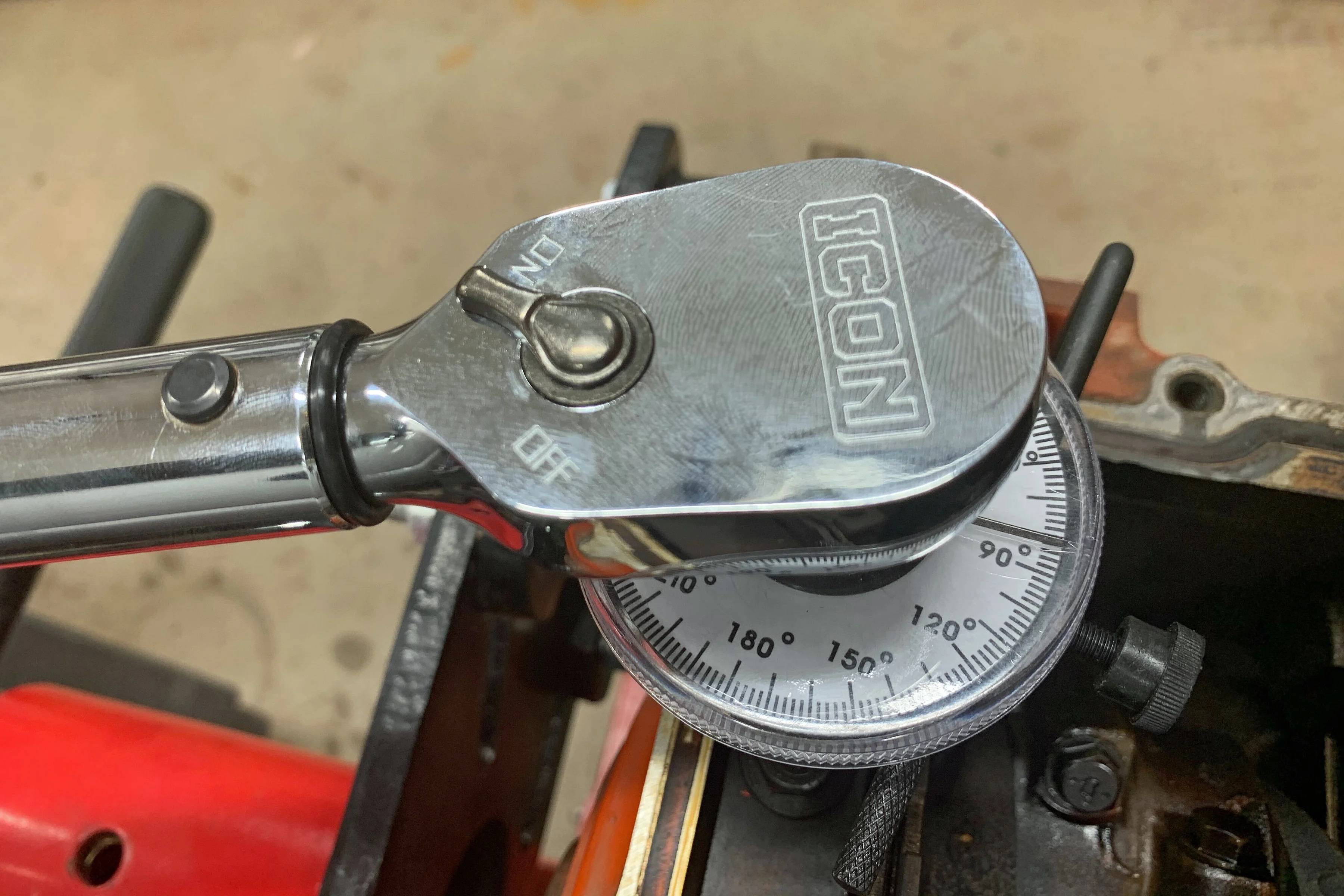 Usually, the reason why there are multiple stages for torquing is due to there being more than one fastener involved. For instance, there are several head bolts which hold a head in place. If you were to torque each of these in one pass, the torque would not be equally applied throughout the head and would cause it to warp upon first startup. A single pass torque is usually for things which only require one fastener to hold things tight, such as a wheel bearing nut. Since everything is handled by the single large nut, you only need to do it in one pass.

As for Torque to Yield (T2Y) fasteners you are suggesting, which are usually the type which fasteners used by many manufacturers today, they are single use fasteners and must be replaced. There is a subtle difference as per what Solar Mike has stated and their actual purpose. All bolts stretch during the torquing process. It is this stretch which keeps what is being held in place securely.

The difference between T2Y bolts and normal bolts is that the T2Y bolts plastically deform. As they are torqued, they stretch beyond their original length, yet hold the part securely. Once pulled off, they are deformed and should not be used again (though you'll find some who swear by them and will use them again ... not something I'd call smart, but each to their own). This is because they are already stretched and will not stretch the same again.

Some bolts are designed with a single torque setting since they don’t stretch very much and that is based on the material and heat treatment.

Other bolts are specifically designed to stretch as part of the torque setting. Again down to the material and treatment.

Even had special bolts with an internal pin that is loose until it has been tightened sufficiently. As the outer bolt or shell stretches it then locks the internal pin.

Remember than not only do the bolts stretch by a smaller or larger amount based on the type but the items being secured compress as well as gaskets compress.

Also consider that the angle applied is related to the stretch applied to the bolt as a ratio of the angle to a full turn - so 180 degrees is half a turn ie half the pitch of the thread.

Not the answer you're looking for? Browse other questions tagged torque angle rotation or ask your own question.