Not that what Solar Mike is saying is wrong, but to add to his post ...

There's three problems with what you're suggesting: 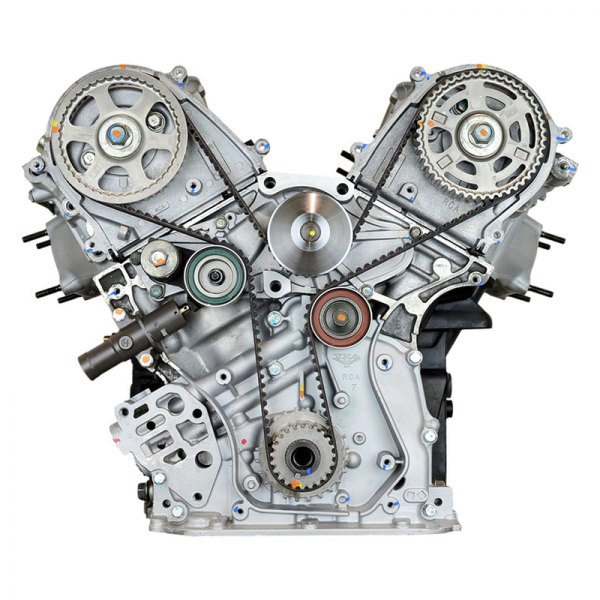 The rear cam has the walk blocker on it. This isn't a one off either. More than just Honda has done this.

NOTE: I've never considered it called a "walk blocker" before, but I guess the term works so no issues from me.

Because it can, or does, make fitting belts more difficult.

And belts only tend to come off the pulleys for two reasons (imhe) a bearing has failed and the pulley sits at an angle or the belt is delaminating.

Not the answer you're looking for? Browse other questions tagged camshaft timing belt pulley or ask your own question.