My 1997 Subaru Legacy was recently stolen and recovered, and the thieves broke the ignition switch -- the key simply will not turn. As I was removing the ignition switch, I noticed that on the back, there was a part connected to 4 wires with a dial such that if I turned the dial with a screwdriver, I could put the car in accessory/on/starter mode as if I was turning the key.

Unfortunately, as I continued to remove the switch, I accidentally touched the wires to a piece of metal for about 1/2 a second and saw sparks and a small amount "magic smoke" coming out of the left side of the wheel, possibly from the switch or possibly from the wiring harness. I finished removing the ignition switch but then I was no longer able to use the dial to turn on the car (even to accessory mode).

The lights that are supposed to work when the car is off still work (so the battery is still functional), it's just that the dial does not work.

I don't think this car has an immobilizer since the key is purely metal and it is so easy to hotwire.

I checked all of the fuses in the cabin's fuse box and none of them appear blown. I checked some of the fuses under the hood and didn't see anything suspicious there, either. I've looked at the wiring in the console under the steering wheel, but I don't understand all of what's going on down there and I haven't followed the wires from the ignition switch back to a piece of electronics.

Could anyone suggest what to test next, or what might be broken and how I might fix it? 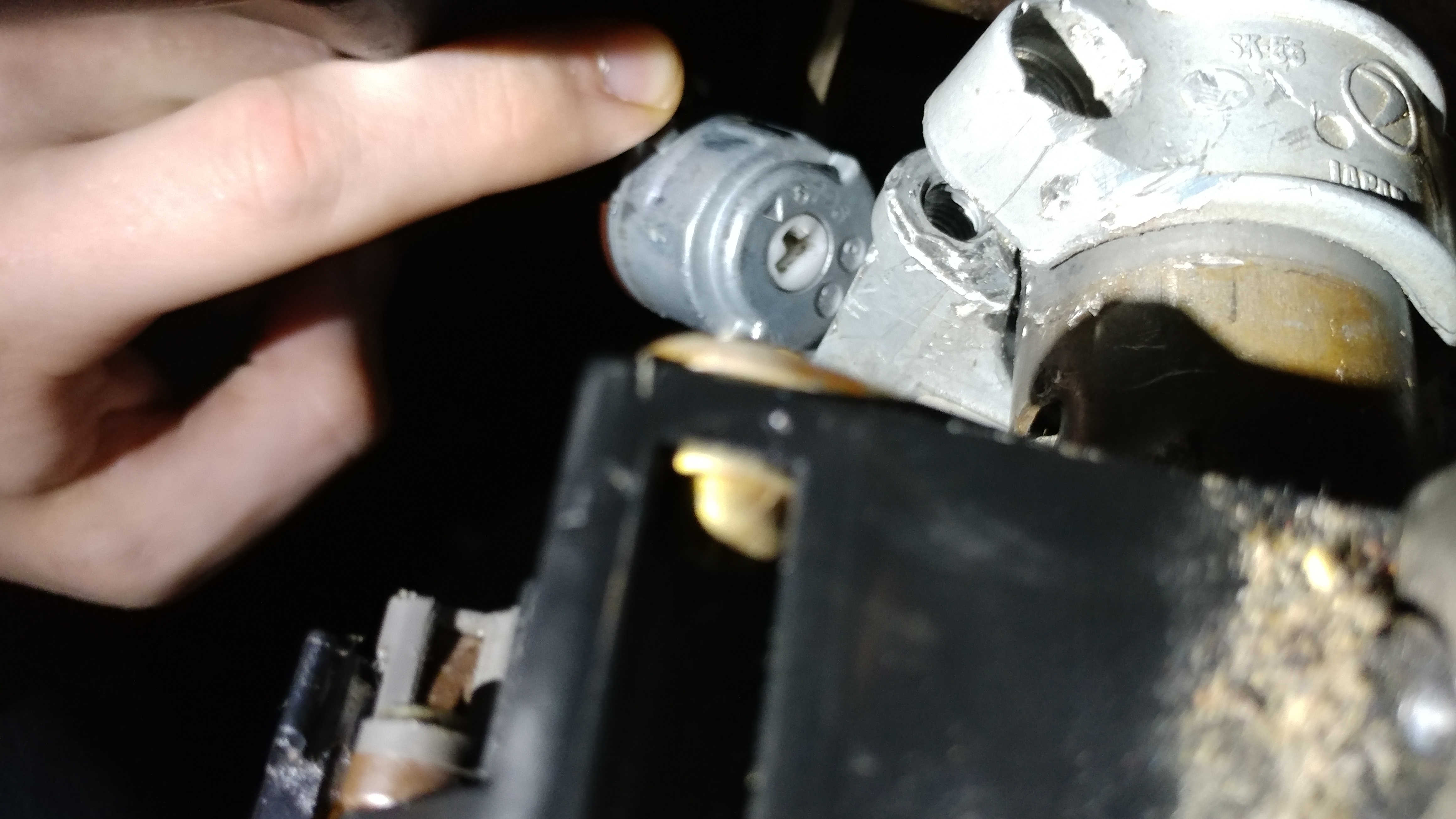 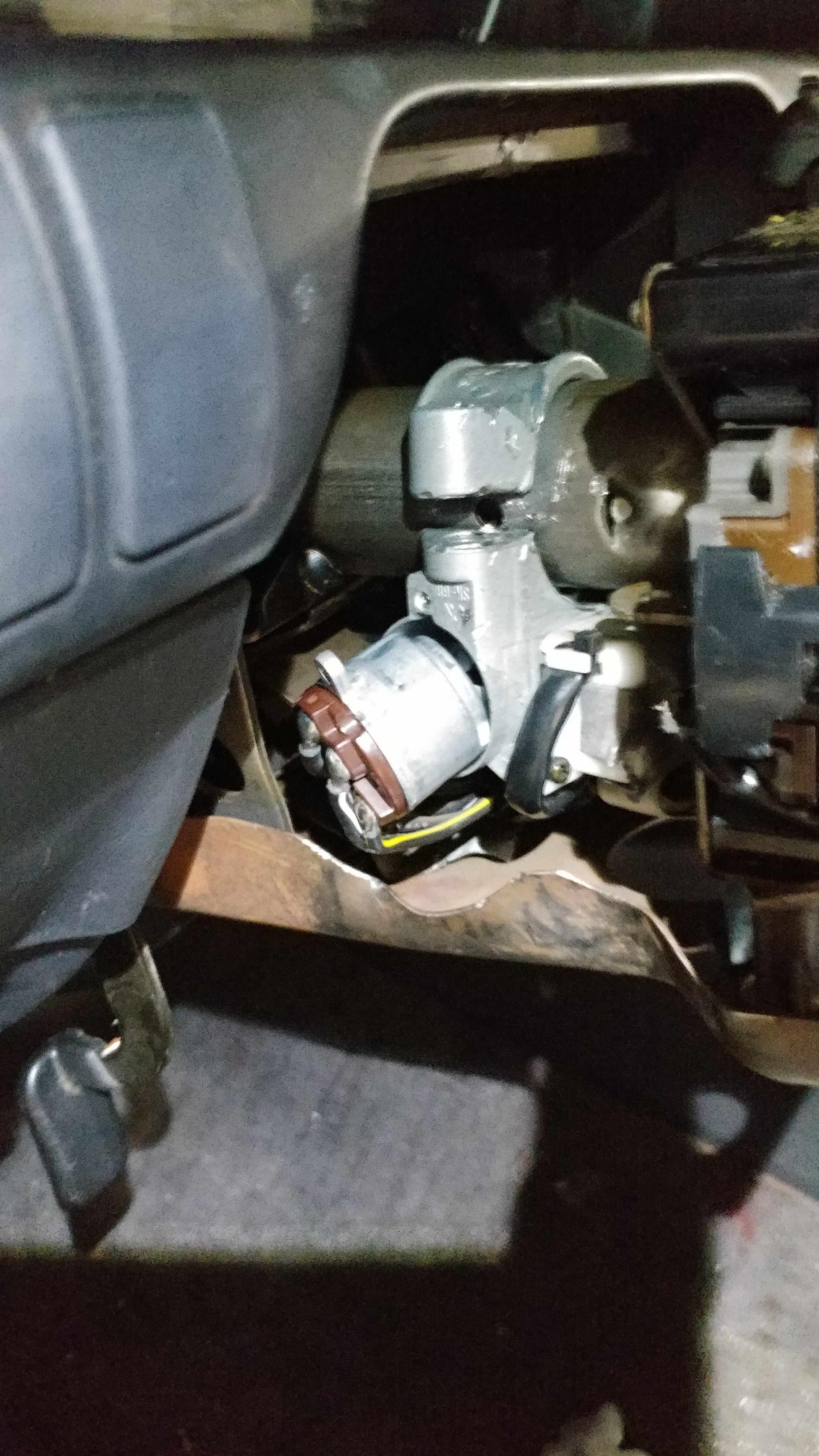 The SBF-4 fuse in the main fuse box (under the hood, on the right side) controls the ignition system, and it was blown.

To replace it, it needs a PAL-type fuse rated for 45A.

Not the answer you're looking for? Browse other questions tagged subaru wiring ignition-switch legacy or ask your own question.