I saw a couple of similar topics, but none seem to mirror my experience exactly.

Once in a blue moon, on my 2013 Nissan Sentra SV Manual 6 spd, If I'm, say, idling at a red light in neutral, I'm unable to get it back into gear. The stick just literally hits a wall and won't move.

Now this has happened occasionally over the years, and generally just re-engaging the clutch fixes it immediately. I think they even mention this can happen in the manual. It was incredibly rare, and not a big deal.

However, it's happened twice in the last 2 months or so, and those times it took maybe 7 or 8 tries (of releasing and pressing the clutch) before I can finally get into 1st gear.

I also tried 2nd gear when this happens (with no luck), although I don't believe I tried any other gears, now that I'm thinking about it.

Could my clutch just be going? I bought the car about 4 years ago and the clutch hasn't been changed while I've owned it. I always thought the clutch generally just goes immediately. But can there be symptoms like this leading up to it?

With that mileage, its most likely a worn clutch (or clutch pressure plate). Time for a replacement. 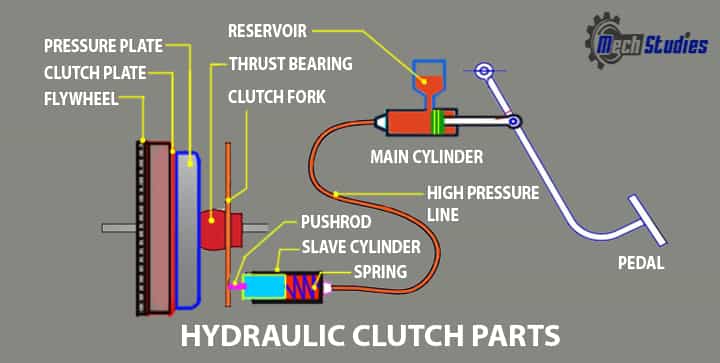 Note, this could be done by an intermediate home shop mechanic, but NOT as your first home shop mechanic project. The project involves supporting the engine, disconnecting the battery, removing the transmission, removing the clutch pressure plate, inspecting the flywheel (remove and get surfaced if required) and replacing new clutch/pressure plate... then re-assembly.

Good luck with it, let us know how well the repair works..

Not the answer you're looking for? Browse other questions tagged nissan manual-transmission shifting sentra or ask your own question.

17
Does giving gas while releasing the clutch cause unnecessary wear?
3
Manual Transmission Grinding Occasionally Shifting Into Fifth
6
Manual Transmission- Can bad shifting destroy transmission
9
Is it common to fail engaging first gear or a manual transmission car occasionally?
5
Car is shaking, feels like the car doesn't have as much power, gear knob also shaking and exhaust smells of fuel (and was louder than usual)
6
VW Jetta 2003 GLI 6 Speed manual stuck in gear.
3
Manual transmission: high RPM / low power in all gears after shift linkage bushing replacement
2
While releasing the clutch slowly in first gear it comes back loose suddenly. What could be wrong?
3
Manual Transmission - Why Can't I leave in gear at Light