Here's the story: Last summer I started having trouble starting my 2007 Civic. I'd put the key in, there would be no crank, but I could turn the radio on and everything so I don't believe its the battery. Eventually if I kept turning it, it would start, sometimes it would take about 30 minutes though. Anyways a friend though it was the key transponder so I got that replaced and it started fine for 6 months. A few times it wouldnt turn on at first but after a couple turns it worked. I thought I was through the woods.

Last night the problem came back and it took me 30 minutes to start my car. Same issue. If I recall correctly, the green antitheft symbol came on my dash last summer, but not last night when I was trying to start it. I'm at a loss for what's wrong with it. Anyone got some pointers? I think it could be the starter, ignition starter switch, or something with the antitheft system but I'm not sure.

The honda ignition switches are common failures. It sounds very likely to be your problem. Not the lock cylinder. The plastic switch. What happens is the plastic gets worn out from the metal spindle on the back of the lock cylinder to where it can no longer complete the turn to the spring loaded "crank" position. 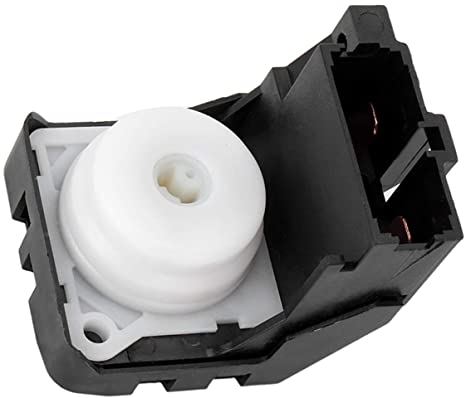 Not the answer you're looking for? Browse other questions tagged starting cranks-wont-run intermittent-problems or ask your own question.