What are some good ways to trace wires in an engine?

Something chewed the wires in my car's engine recently. What are some ways to trace which wires goto which components?

Backstory: a few months ago, my car started acting funny. One of the blinkers was faster than the other. The ABS and Tire Pressure lights came on even though I don't have those. My parking break light won't go off anymore. And both my passenger bright headlight and AC don't work. The car still runs well though, so I've been holding off until now so that I can do it myself if I'm capable. It's a 2006 Corolla if that helps. 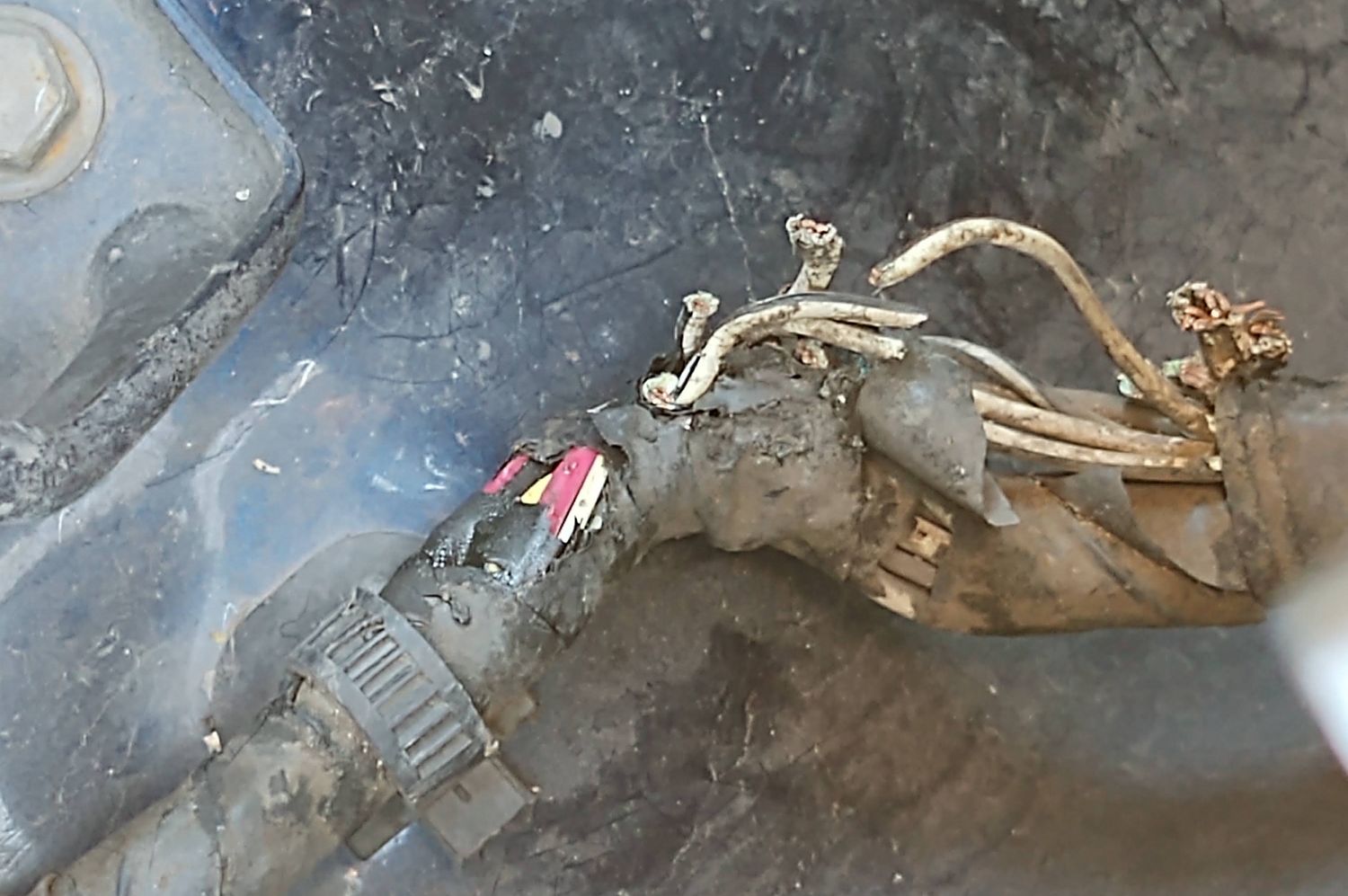 EDIT: Huzzah!!! Everything has been wired up properly again. I didn't think to really look at the wires when I first saw the damage, but upon further inspection of the wires, it turns out that only the ground wires were severed. After splicing them all together, things seem to be normal in my car again.

A blinker flashing faster is usually a short in the circuit (ie a bulb going,creating not enough resistance in the circuit casuing it to flash faster). I cannot help tracing the wires physically but someone may chime in with the use of a mutltimeter.
First thing I'd do is get the wiring diagram for your car. See what colour wire is what on the chewed up wires and work back from there.
Welcome to the community by the way!

Not the answer you're looking for? Browse other questions tagged engine wiring or ask your own question.

4
Headlights turning off randomly
9
Is it necessary to have two ground wires (1 to engine and 1 to car-frame)?
3
Central Locking Help: Why are there 3 wires for each door lock?
3
What are some problems faced when driving vehicles during heavy rain?
5
Very slight arcing of good spark plug wires
5
What is the best way to repair these motorbike wires?
8
What are primary & secondary engine balance?
2
What are some signs of contaminated fuel?
1
Ground wires for a 1992 Ford Ranger with a 2.3 engine
0
What wires to use in wiring loom for 1986 CG125