Does anyone know how to get the latch unstuck?

I don't fully understand the mechanism by which the latch is activated when the button on the dash is pushed. I'm assuming an electric wire runs along the frame on the bottom and then over the wheel well and plugs into the actuator which I suppose is a solenoid. The cable may be just an emergency cable that you pull from the inside of the Jeep when the fuel door isn't opening. There is a molded plastic inset on the driver's side in the rear of the Jeep on the inside and I pried it out and pulled on the cable that was exposed and didn't get any reaction that I could see. But the cable doesn't pull all the way out. It feels attached at the other end.

Could it be that the solenoid is stuck for some reason? 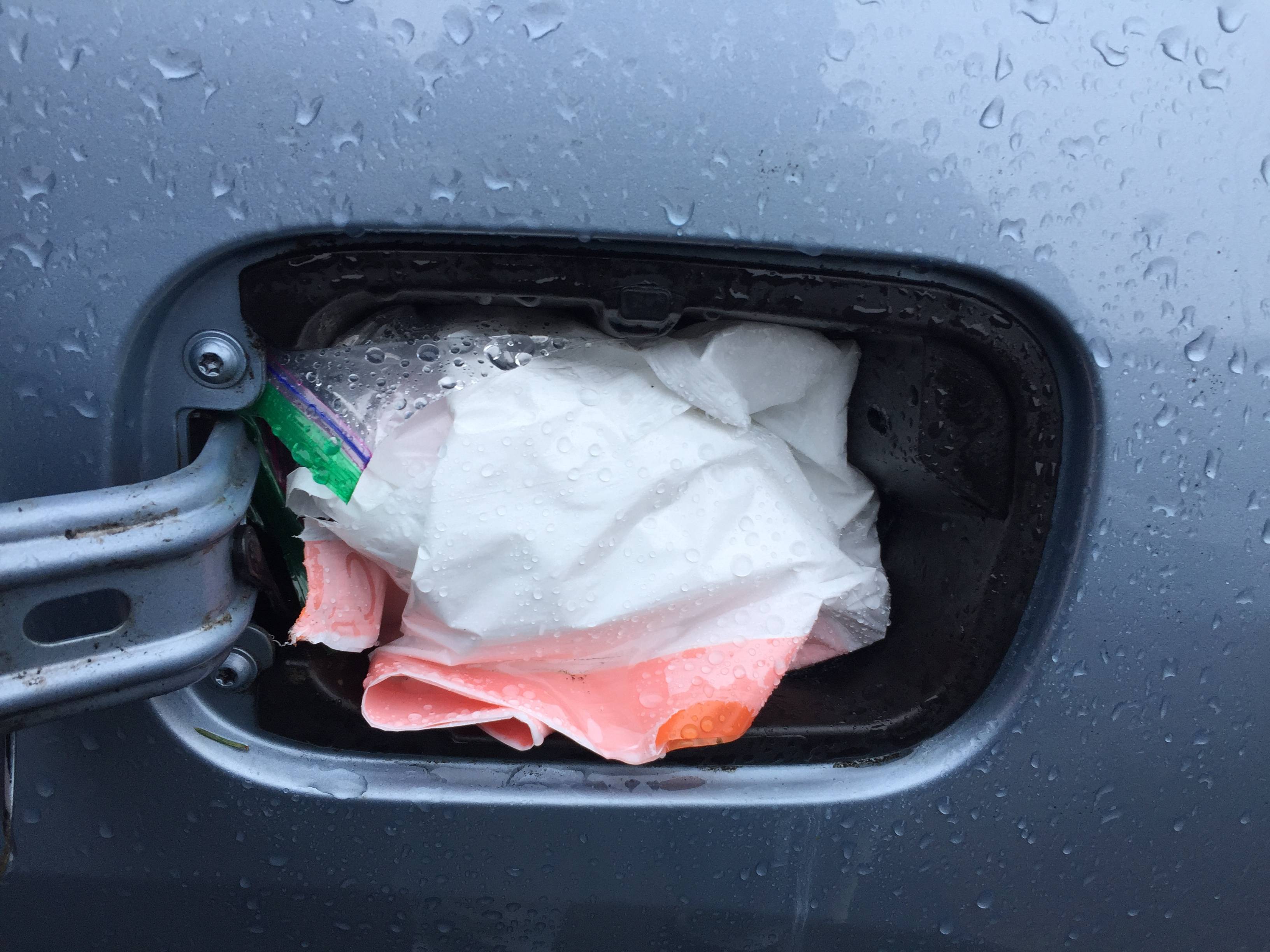 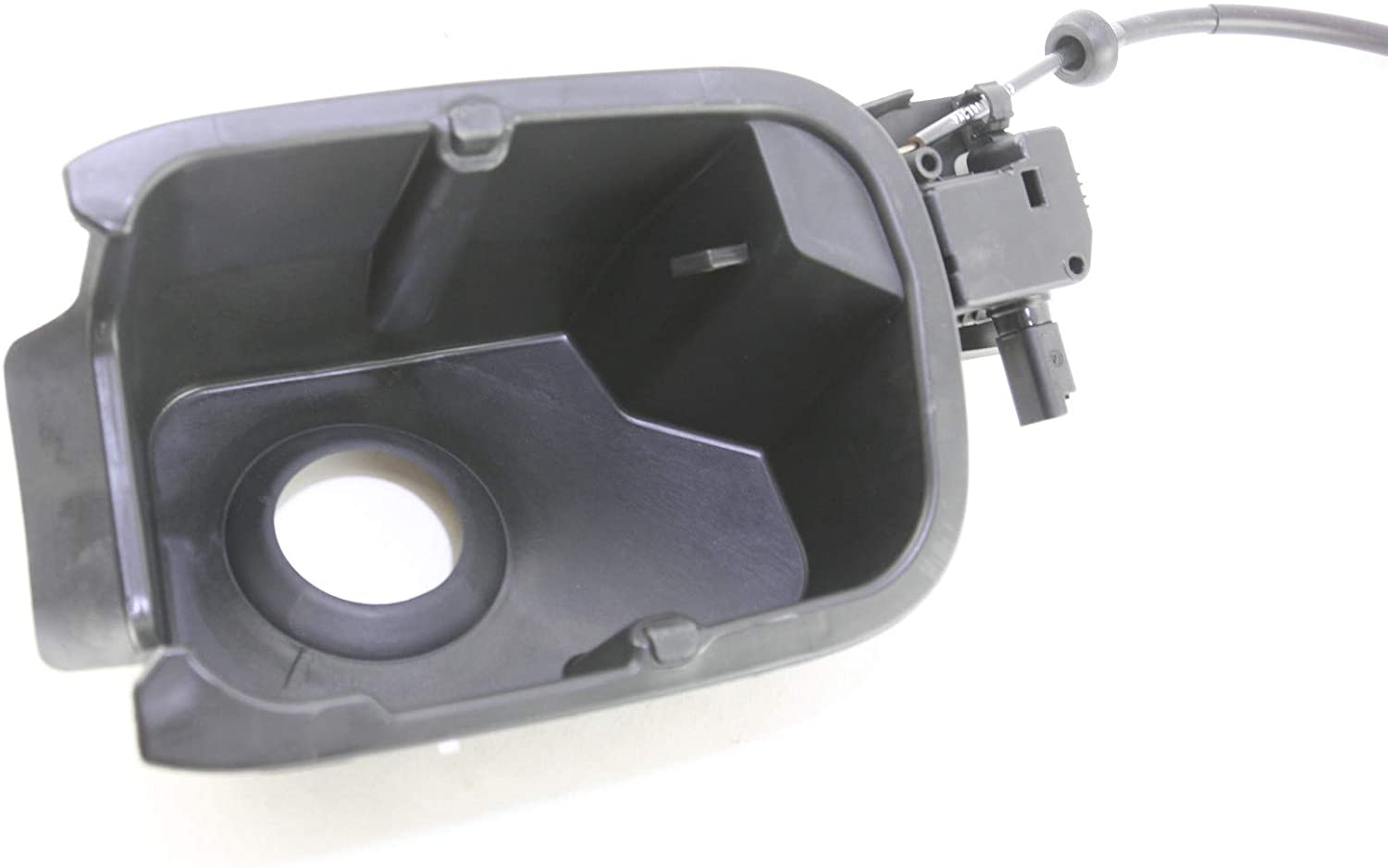 Browse other questions tagged fuel-system jeep door or ask your own question.