So my question: Was it user/installer error that caused the leaking (possibly from overcharging) or was it simply a defective battery? 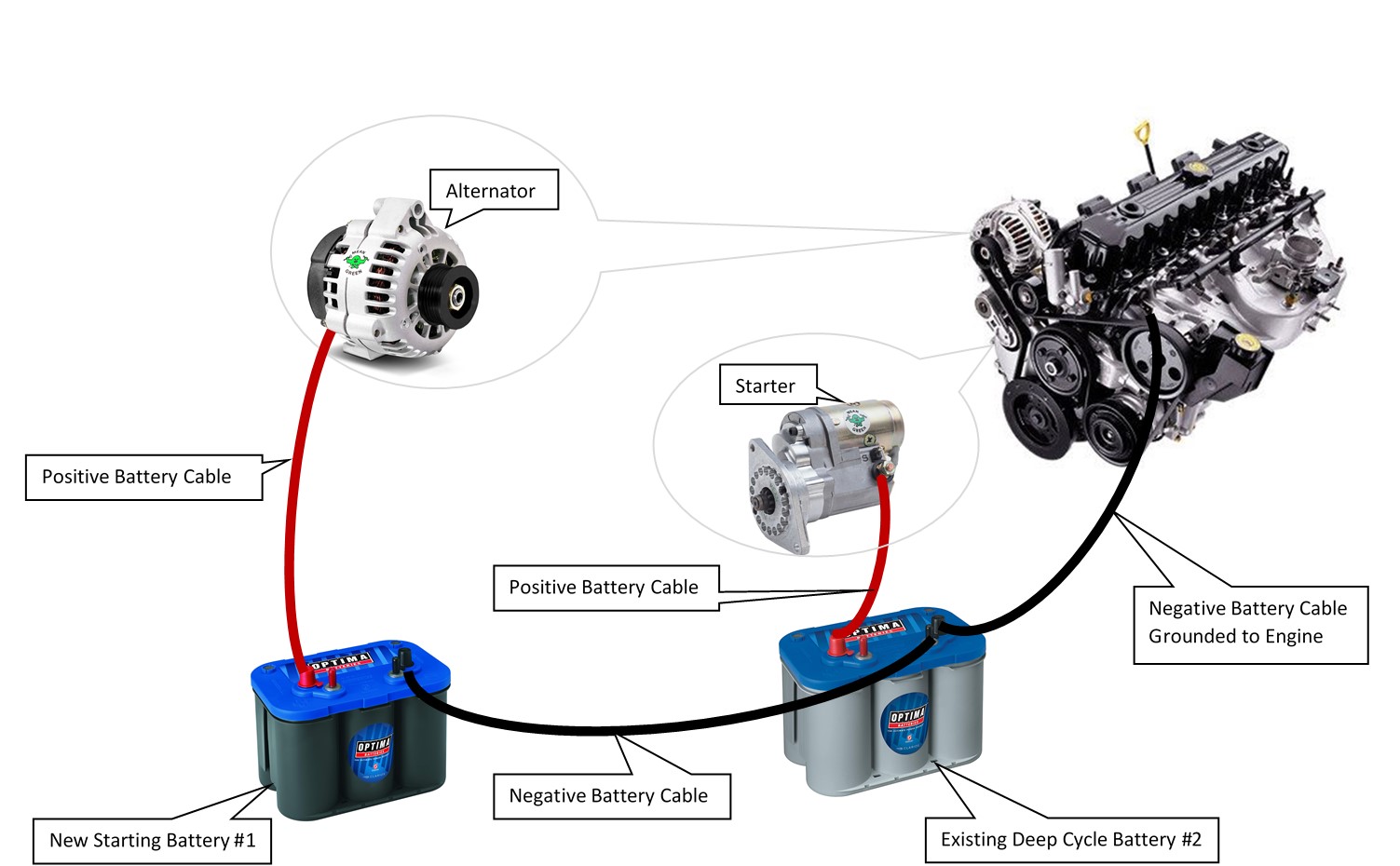 Browse other questions tagged battery or ask your own question.

20
Should negative trickle charger clips be attached to the battery negative terminal, or ground?
4
Car battery back to front (positive on front left) - problem?
5
Will an AGM/SLA battery still be at risk of overcharge even if its control voltage exceeds the alternator's regulated voltage?
4
Suzuki Grand Vitara 2004 wiring
5
Car battery - Disconnected just positive while doing work
3
Help! Removed the wrong terminal and sparks flew...am I screwed?
1
2009 Suzuki LS650 Battery Problem/Question
1
What happen if I connect car battery wrongly?
1
Should dual battery negative terminals be connected?
1
Car battery charging: a few questions on connecting negative clips to ground (which I couldn't find anywhere)