Are these unmarked bolts OK for brake calipers?

I'm replacing some broken bolts in my front Subaru brakes. Specifically these are the 17mm bolts which attach the caliper bracket to the hub / knuckle assembly. The calipers separately attach to those brackets.

I ordered these parts from Autozone as they are specifically supposed to be matching replacements for my vehicle. But I was surprised they had no markings about bolt grade. Since these are the front brakes I don't want to take any chances with using the wrong part or a sub-standard part and thought I should check if this seems fishy or OK to use.

Its a little hard to make out in the photo but there is a semi-triangular marking on the tip of the bolts but I don't think this is the same as a grade marking that would normally be on the head.

Photos of packaging & bolts - the last one is the original bolt, marked with a 6: 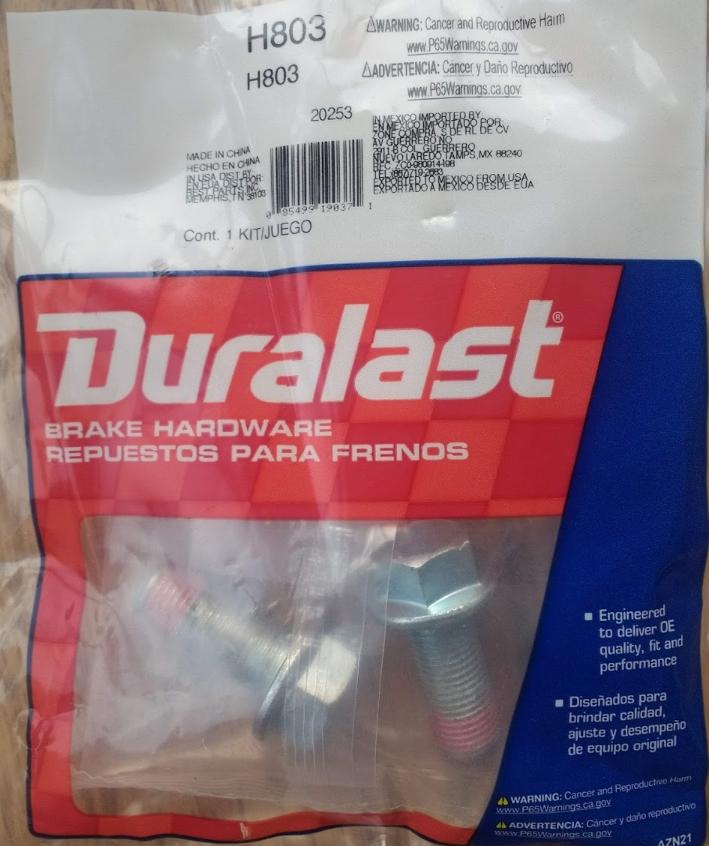 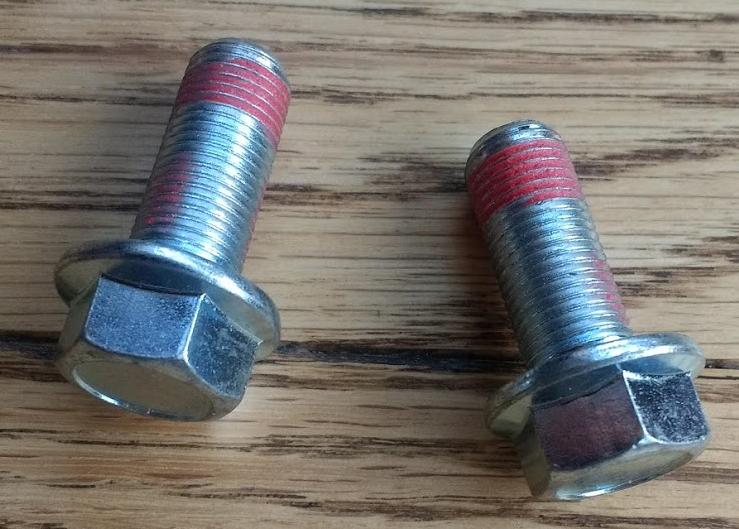 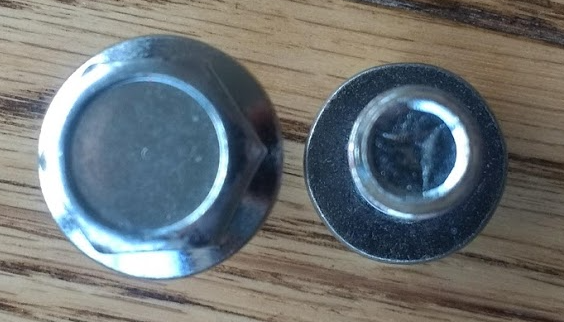 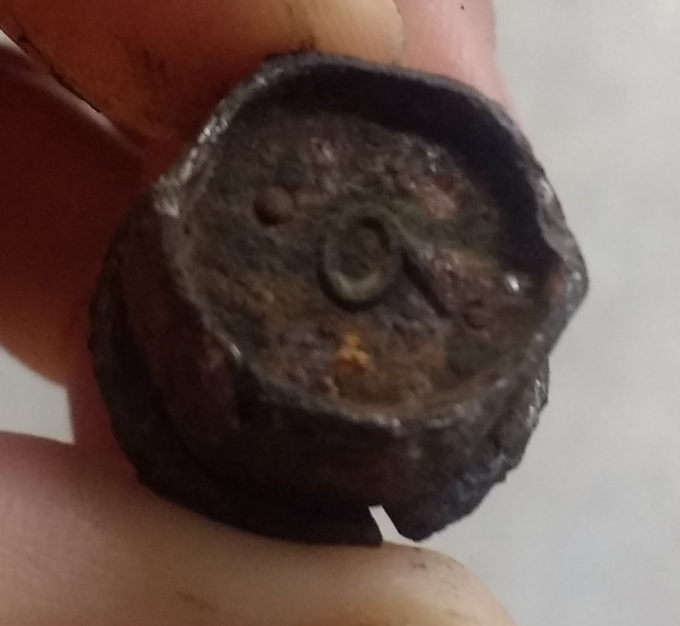 Metric bolts are supposed to show the grade above M5. When there is no marking I would not trust them and always have a bad feeling when driving around. Instead, I would get them from the dealership. The certainity to have good material would offset the higher price (At least for me).

It appears that the bolts are galvanic coated. Galvanic coating and high yield bolts (grade 10.9 or better) dont mix well, as the coating induces hydrogen embrittlement. 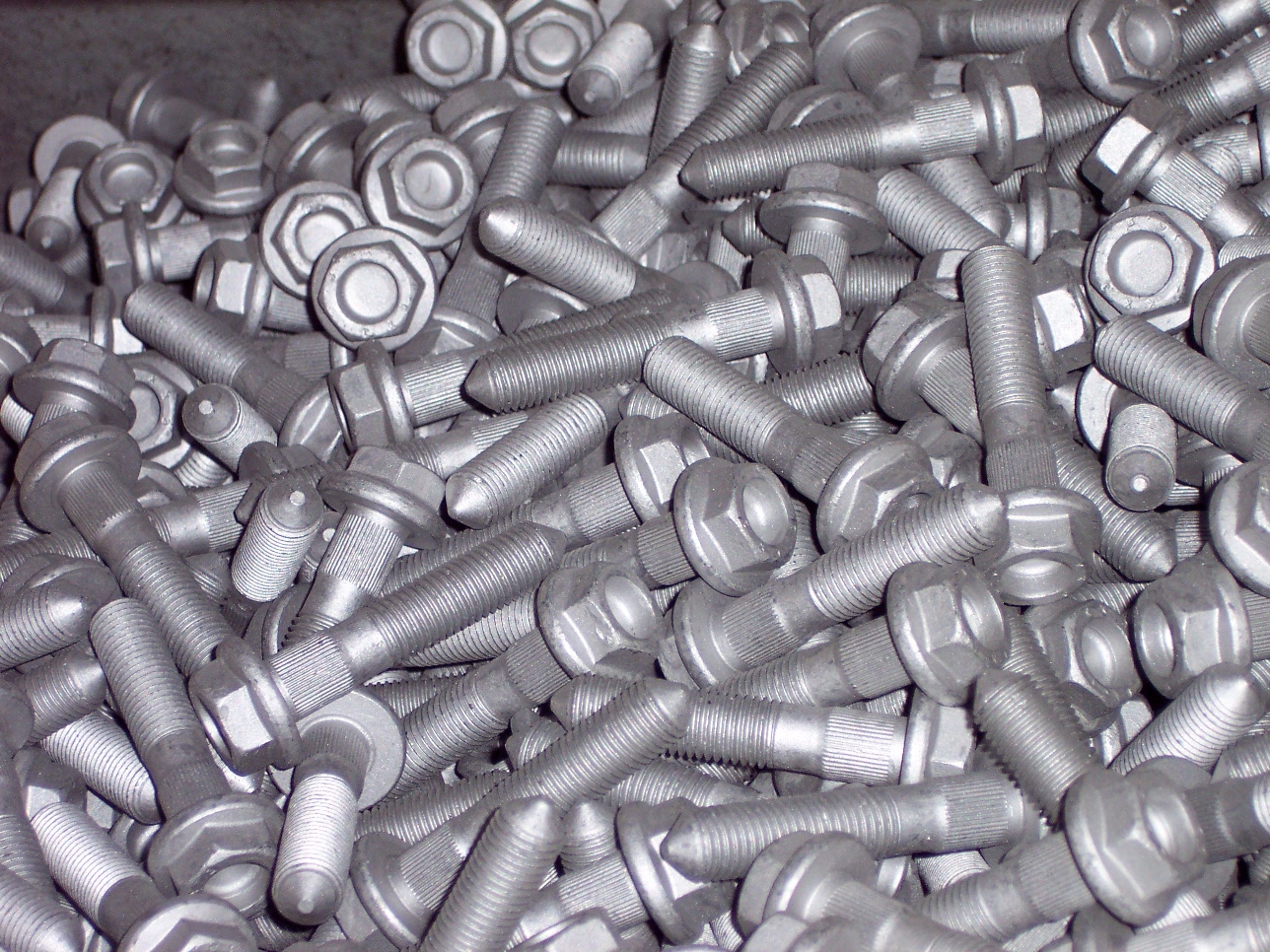 This is zinc flake coating, a good method for bolts with grade 10.9 or above.

Not the answer you're looking for? Browse other questions tagged brakes brake-calipers bolts or ask your own question.

1
Rust on Brake Calipers
21
What are these loops in the brake line for?
6
When to replace the brake calipers
8
Are DIY store bolts okay for critical components?
8
What grade of bolts should I use for motorcycle brake hardware?
0
Can I use different brand calipers for the front brake calipers
1
Dual brake calipers with one brake line?
0
How to avoid breaking rusty bolts?
4
Brake calipers interchangeable