Can something as simple as a bad o-ring cause complete sensor failure?

About half a week ago my car began stalling out, seemingly at random; at first I thought it might have been an issue of air bubbles in the coolant passing over the coolant temperature sensor - there were a couple of loose hose clamps on coolant lines going into the radiator, and I had been loosing coolant fairly steadily for a while. The hose clamps were tightened, the coolant was topped off, and all the air was bled from the system. Problem fixed, right?

Nope. My car still kept stalling. Eventually a DTC was tripped, P0345, for the bank two cam position sensor - which made sense, given that (after some test drives and reflection on previous stalls) the car would generally only stall at low speeds, and particularly while decelerating. I got under the hood, and when I pulled a couple of hoses out of the way, I noticed that the cam position sensor and its connector were absolutely filthy, completely covered in black grease and sludge: 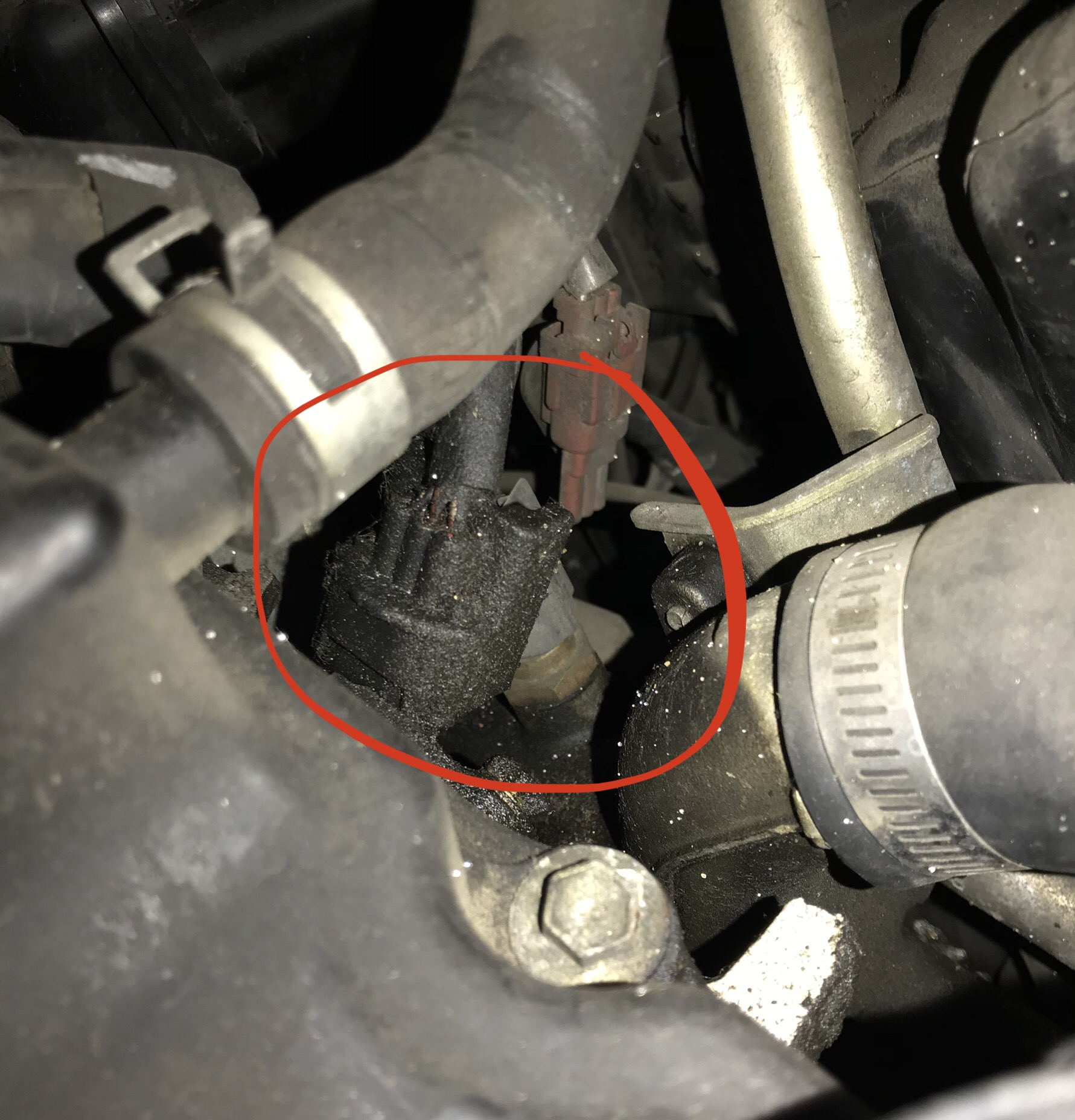 I hit the sensor and connector with an insane amount of electronics cleaner and wiped down the general area, giving it a good cleaning. I checked the electrical connections for any kind of damage or wear, but found none. I then took the car for a test drive, but to no avail - it stalled yet again. I then unbolted the sensor and pulled it from the case, and this is what I found: a completely flattened o-ring. 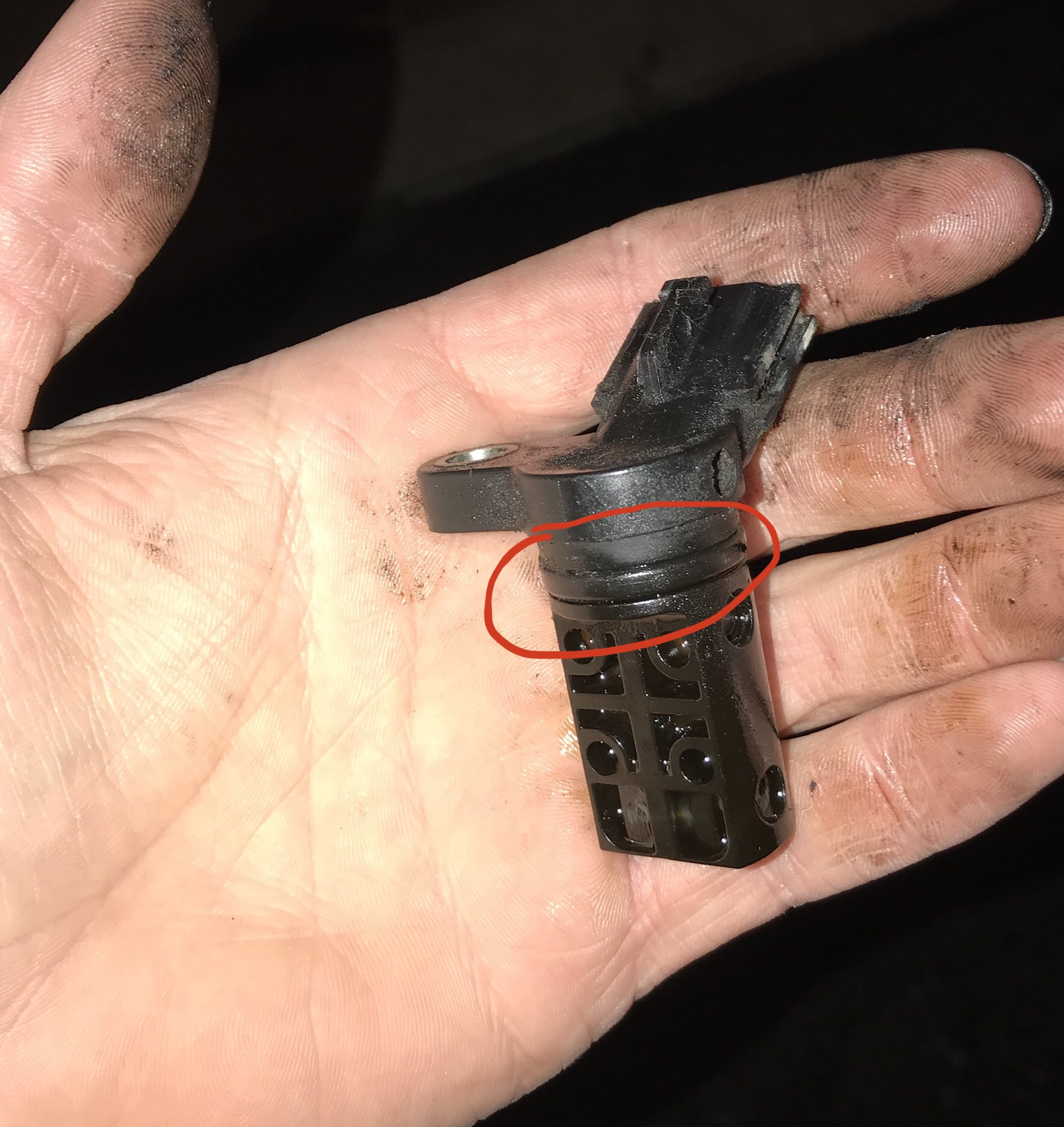 Which leads me to my ultimate question: I’ve since installed a new sensor and had zero stalls in the past week or so and I’m now just waiting for the DTC to clear itself - is it possible that something as simple as a bad o-ring causing oil leakage could have brought this sensor to the point of failure?

Probably not. The failed o-ring let oil past and made a mess, but the sensor is a sealed unit, besides the contacts there's little that oil could interfere with. You cleaned the contacts thoroughly and the problem persisted, so oil wasn't preventing electrical contact. It's possible that oil invaded the electronics of the sensor and caused a failure, most likely it was a 'normal' failure of the sensor. Glad to hear it's working again at any rate.