What is this part called? (Rubber bolt/cap on top side of automatic transmission) 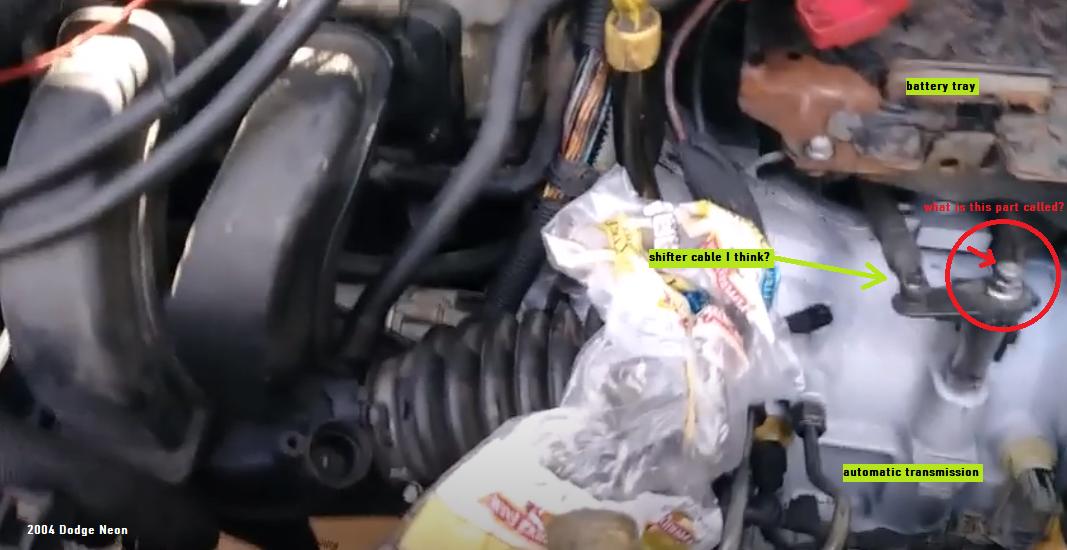 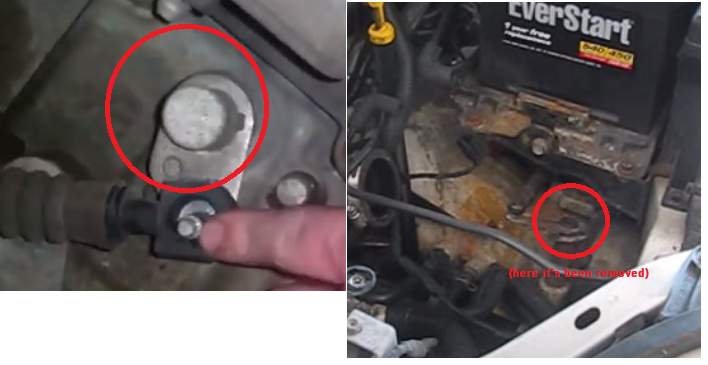 The photos probably say it all, but for reference, I'll describe the situation:

While changing the radiator of my 2004 Dodge Neon (because its internal transmission cooler failed, causing the coolant and transmission fluid to mix together inside), out of nowhere, a heavy leak of dark red fluid suddenly appeared.

I pinpointed the leak to the mystery part circled above.

While the ones in the photos are metal, mine is rubber. The area it screws into is heavily rusted, and as a result, the mystery part fits wiggles loosely inside it.

Unless this is some kind of overflow valve, it seems fairly obvious the rust-induced looseness is what caused the leak.

I want to replace it, but I need to know its name first!

As you can see in the photos, it's located at the top of a crank-like mechanism emerging from the top side of the automatic transmission, right next to what I believe is the shifter cable. It appears to be some kind of cap or valve cover.

(Note: the 2nd-gen Dodge Neons in the photos are not mine -- I got them from YouTube.)

Found the answer -- it's the transmission vent.