Why do you need to use a flare nut wrench instead of the open part of a combination spanner?

When undoing some bolts eg clutch slave cylinder it seems a lot of people use a flare nut wrench since the open part allows you to get around say a pipe which a normal Socket would not do.

However it seems to me you could just use the open end of a combination spanner?

Is it be ok to use either an open ended spanner or a flare nut wrench or must you use the latter, if so why?

Flare nut spanners are designed to spread the load on the soft flare nuts.

Ordinary nuts are made of a harder material.

If you use the wrong spanner and round the flare nut off then you create more work for yourself - but that may be a useful learning experience...

Oh, just by the way there are some special sockets available with side cut outs... usually in Â«Â professionalÂ Â» tool ranges. 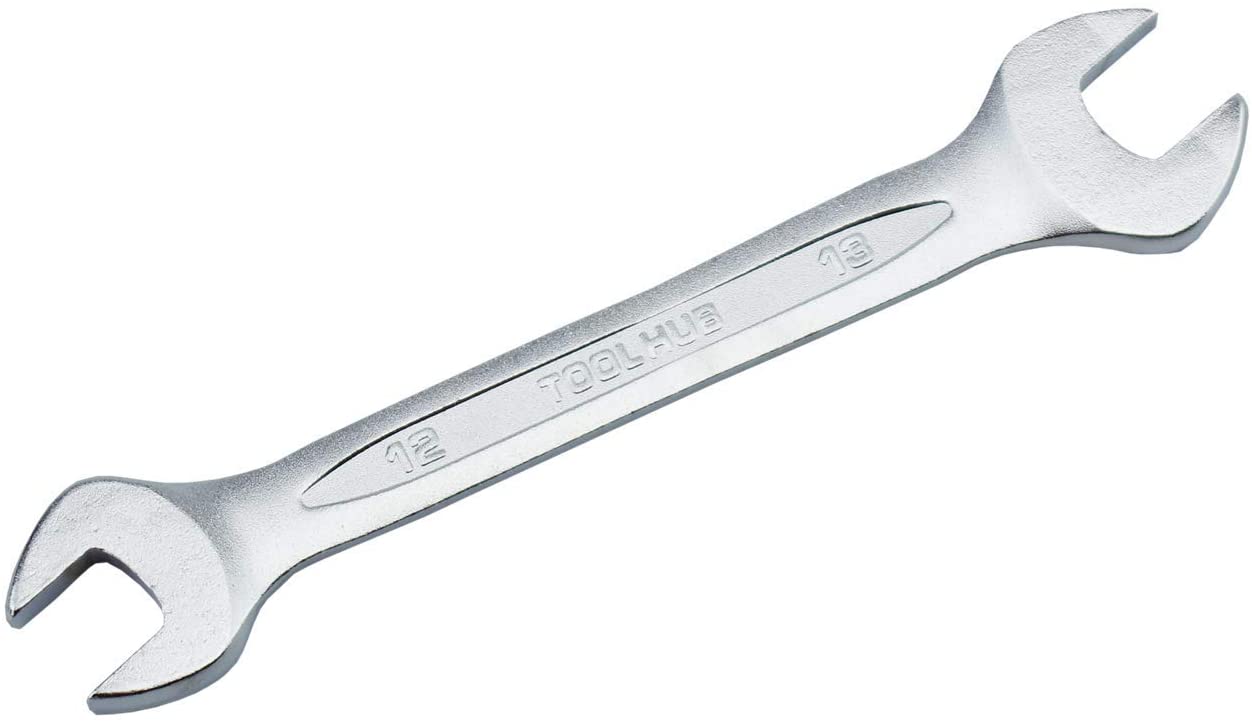 A flare nut spanner engages on four faces of the nut, as you can see from the picture below. The spanner has lips at the front which ensure it engages on the inside of the spanner slot. Most of the force is still born by the two opposing faces, but with well-defined engagement with the spanner it is possible to shape the spanner so that it contacts the nut more towards the centre of the nut faces with a wider contact area, in the same way as a good box wrench does, instead of on the corners of the nut as an open-ended spanner does.

Of course the lips on the spanner mean you can't just slide it onto the nut, as you would for a regular open-ended spanner. For plumbing/hydraulic applications, the nut is (almost) always wider than the connected pipe, so you slot the spanner over the thinner pipe and then push it down onto the nut. 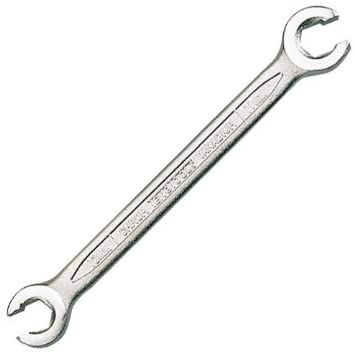 13
How important is it to use a real flare nut wrench when removing the fuel line on an old Ford tractor?
9
Are there any risks if I use impact wrench to loosen lug nuts while the tire not touching ground?
2
For the '03 Audi A8 3.7 V8, can you retract the rear calipers without the need for dealer tools/software?