How to tighten spark plugs properly?

So how can I do this properly without a torque wrench? Also does the whole process allow for some variation so if you are over or under certain amount of pounds it won’t matter?

Old-style plug spanners were cheap and wimpy tools that looked like this: 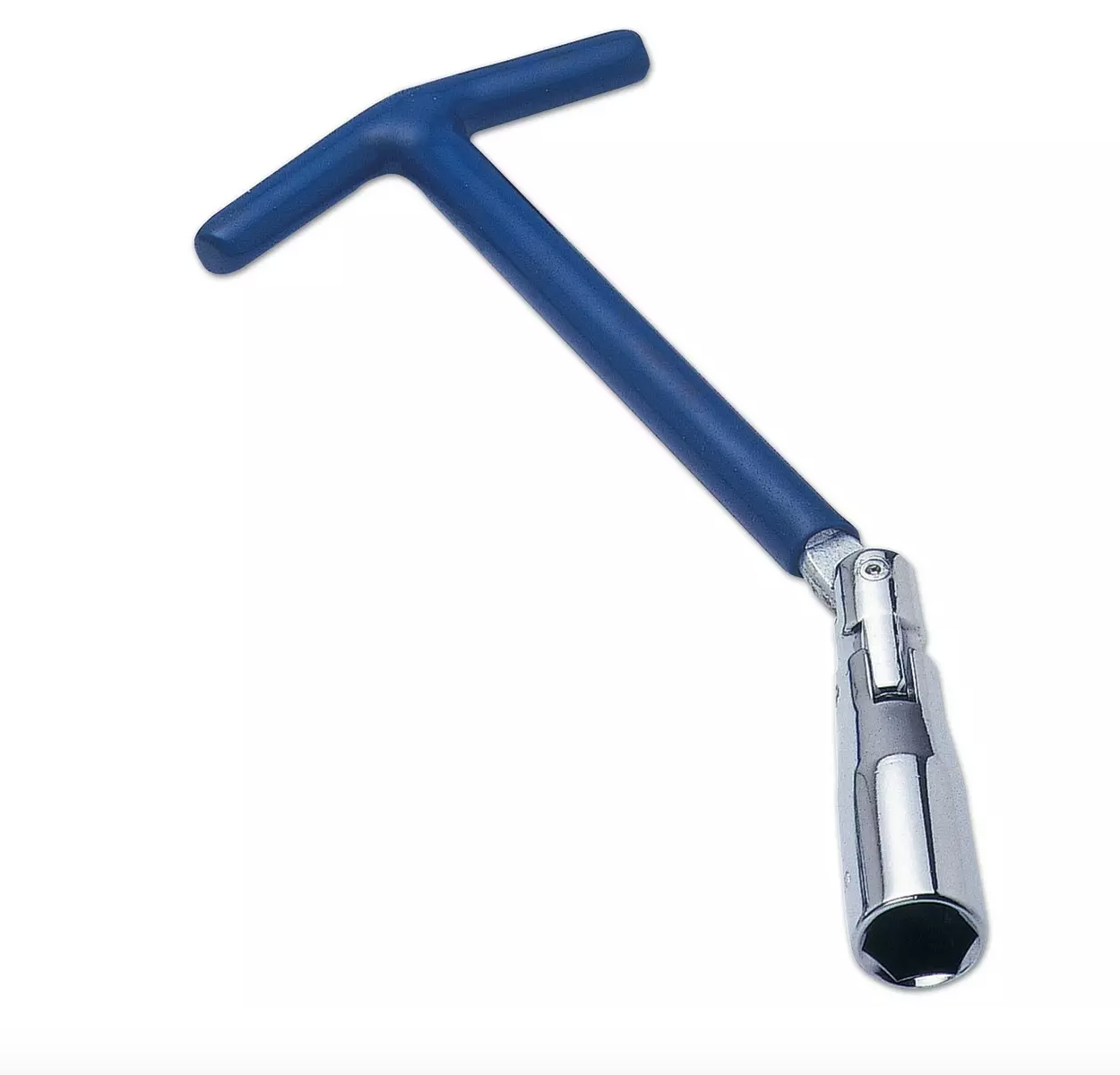 The amount of torque you could apply to that little T-bar with one hand was about right. No torque wrench required!

Doing this without torque wrench is complicated and prone to errors (removing the head and repairing the plug-hole thread is expensive, more than a golden German-made torque wrench with engraved blessings from the CEO).

One screws the plug in finger-tight, then he tightens it for a certain angle. In theory the sufficient end-torque or angle depends on many things: The diameter of the plug, the form (straight or conical), the head material (aluminum or steel) and the state of the plug (used or new, as there is a crush washer that gets, ahem, crushed on the first install).

In practice the old-timers, after some costly mistakes, feel it quite well when enough is enough and nobody of them reads the torque (or angle) data from the specs anyway.

The whole process needs a bit of experience to do it with an acceptable success rate. I doubt that just explaining it in theory is viable.

Not the answer you're looking for? Browse other questions tagged sparkplugs or ask your own question.