Why is my driver's door latch no longer working?

This is a 2011 Subaru Impreza hatchback driver's door.

The other day when opening to door it sounded like something basically fell apart inside the door (you could hear rattling parts) and the door wouldn't open.

We removed the door panel and put the latch mechanism back together as best as we could, but it still doesn't work right. You can't open it from the outside. There don't appear to be any missing parts (ie lost down in the door cavity), we think.

But we're misunderstanding something because it still doesn't operate properly, nor is it clear what went wrong in the first place.

In the video you can see the following:

Here's the rod itself - is it bent? 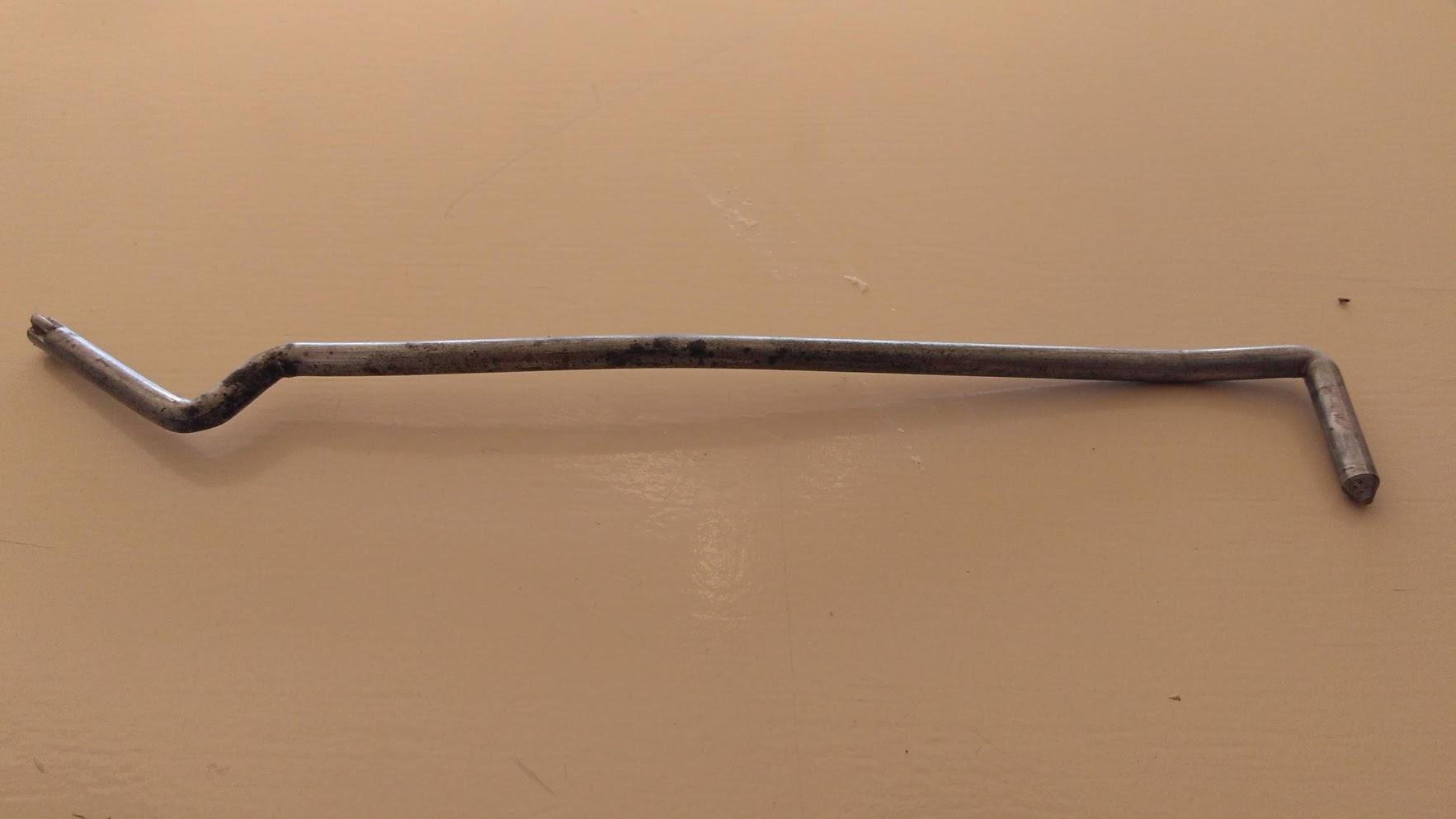 What seems strange is that there is no clip or pin or something to hold the rod in place where it passes through the yellow plastic. But as I said, we don't think any parts are missing.

Browse other questions tagged door door-handle or ask your own question.

2
Inside door latch not working - Toyotta Corolla 2002
2
2003 Windstar Sliding doors wont open from the inside
3
Mechanic says lock is nonfunctional from broken power window?
2
Driver's door beeps when open
24
Is the driver's door supposed to unlock from inside?
1
How do I (permanently) repair this door?
1
How do I install a “Mister Bean lock” that's effective and prevents water intrusion?