I tried to start my car and got nothing, the battery was reading 11.4 volts, so I waited until some people woke up to show them what it was doing, when I tried again. This is when I noticed it started on just 8.5 volts instead of what I thought was the minimum of 9.6 so I charged it for a few hours and it wouldn't go past 80% even after turning it off and trying again on both a trickle charge and a 15a

I took it off the charger and ran a battery health, cranking and ripple test and they all tested good, for a few hours anyway then it was dead again, the alternator was good on DC, but the AC setting from the battery was spiking all over the place so I just figured my multimeter didn't read rms, there wasn't a substantial parasitic draw, I'm always driving long and short distances, there wasnt any sulfur on the terminals and Its a 2019. I took the battery to Walmart and they said we don't carry that battery to my surprise, I went to Autozone and they said, they haven't made that battery available to us because it's a new type of battery, at this point I'm in ahh.

I called the dealer and it's going to be roughly $300 for a battery for a brand new car, why would a "brand new battery" die so quick and why cant a kia forte use any type of battery with 640 CCA 100 Rc, is it possible that they designed a bad battery, If it was the alternator spitting out too much AC to the battery then I would of imaged the electronic battery health check tool would of caught it on the charging test.

Kia dealership said when the battery is 100% drained it has a hard time recharging Itself, so they replaced it under warranty. Although they don't seem too sure as to why the battery died, so after further review I found that a battery can be discharged from a list of items: drive belt, wiring connection, alternator fuse, alternator, voltage regulator, battery unit, dark current, battery sensor, battery cable, ECM, electrical-related parts, alternator connector or may just need a tightening of the (+) and (-) battery terminals, but I've had cars die 100% in the past and they would charge to 100% in no time on a charger so It's strange they would say a fully discharged battery can fully recover on a brand new battery. 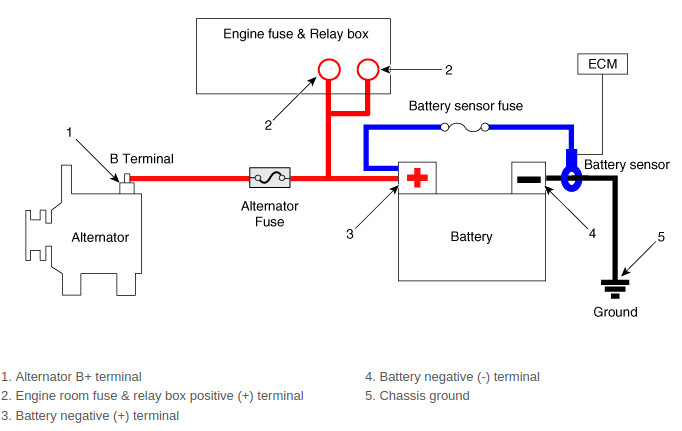 When the battery is replaced on a 2019 Kia forte the car Alarm, Computer and key have to be reset by connecting one side of a wire to the connector marked #6 on the K connector located on the ECU which is directly behind the battery and the other end of the wire to the positive terminal on the battery, then place the key in the ignition and turn the key to “ON”, Not start… Push the lock button on your keyfob for three seconds, the lights on your dashboard will blink and that’s it, your key has been reprogrammed, and your alarm and computer have been reset, turn your car off. 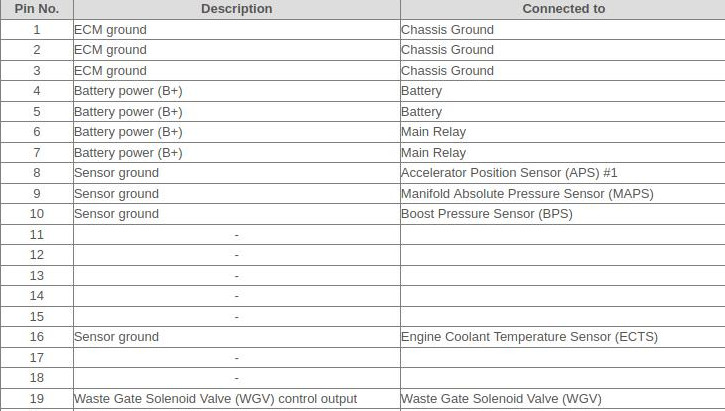 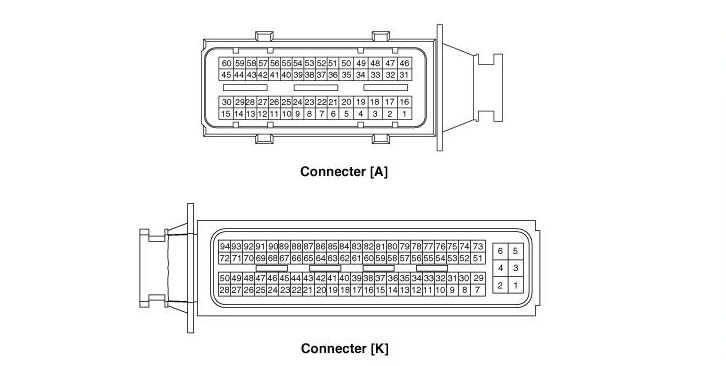 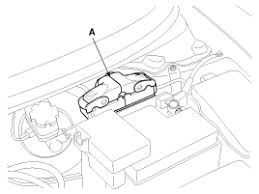 98% of my information was found here: https://www.kiforte.com/engine_control_system-508.html

Not the answer you're looking for? Browse other questions tagged battery-drain or ask your own question.

8
2 Volts on Car Battery
4
What could be causing battery drain on a 2009 Honda Pilot?
9
Car battery dead for a while... now it won't charge?
2
Can an undercharged battery cause the van to have trouble keeping a high enough idle to keep running?
0
Flat Battery, heath is down but charge is fine
1
Brand new lead acid car battery reads only 12.33v. Is it faulty?
1
Why is my Volvo XC60 Battery discharging to 6V when parked for 2 days (dead flat)