Hey guys in need for some serious help. After spending 2000 on repairing my 6 MO. Old truck (and not to an acceptable standard), i have a crack down the plastic part that holds in my radiator and im slowly leaking antifreeze. Sometimes it will leak and sometimes it will hold. Now, some important info. i hit a curb, hard. I did frame damage and needed a whole front end assembly. Im thinking the people who worked on it damaged it as well because it now looks as though someone has backed into my truck due to the scratch marks and loose turn signal. This truck did not have a scratch on it before hand. The fan blade is also broken. I can see where the coolant is leaking 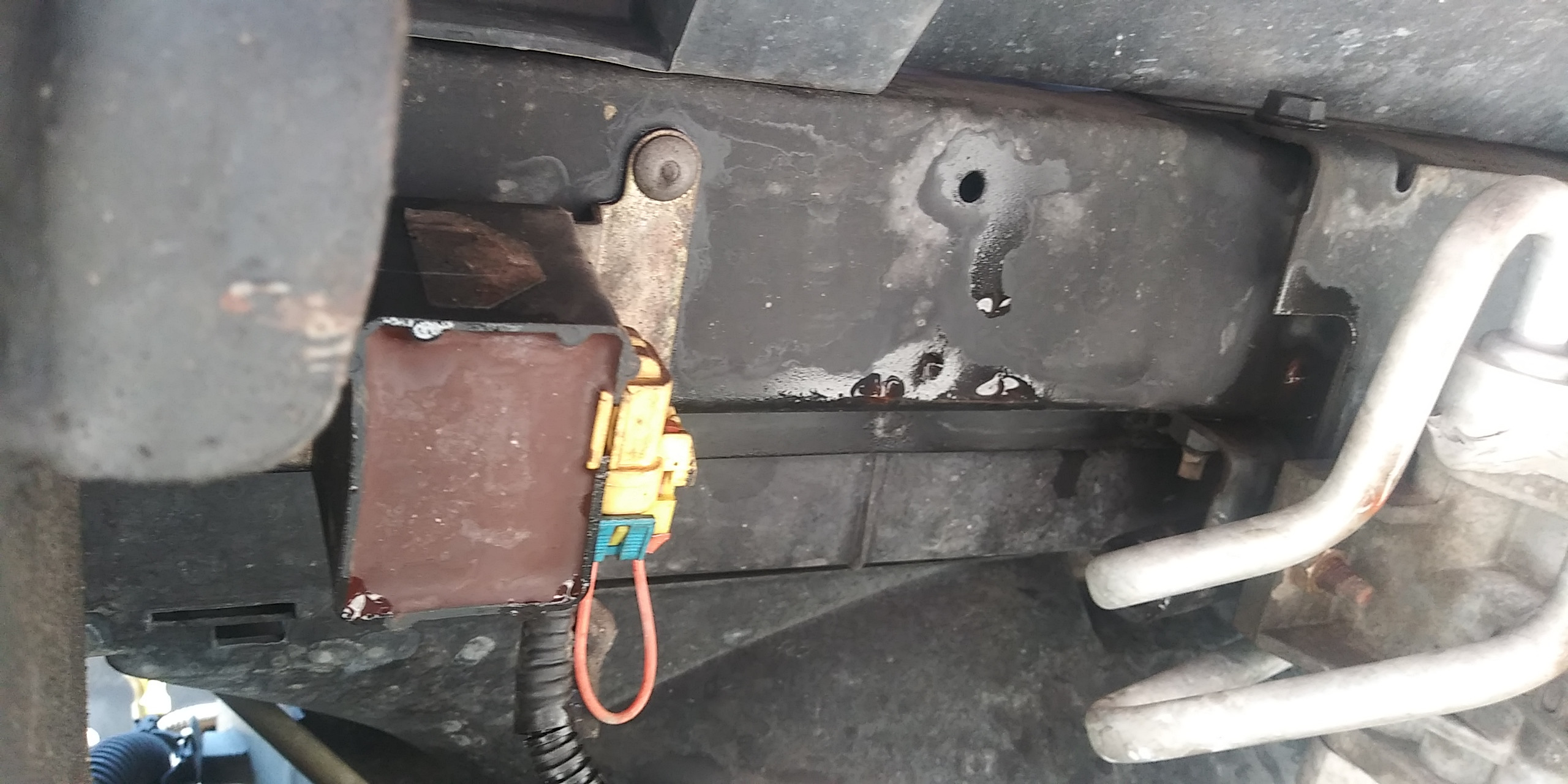 it looks to be where the radiator connects to maybe the water pump? But anyway, i already have spent 2000 on fixing it , and i need to have my facts in order when presenting the damage to the people who did the work on my truck. 1st question and most important, what still needs to be fixed to make sure it will not start over heating (it hasn't overheated once or moved a smudge past the normal temp). I know the big crack down the part that holds the radiator WAS NOT there after i hit the curb, so 2nd do you think the damage occured when i hit the curb (driver front and back side, had to also replace both rims and tires) or, when something or someone backed into my truck. The damage to tbe exterior is on the passenger side so i know it was not caused by hitting the curb. I know this is long and a bit confusing so please ask any questions necessary and thank you so much for any input! Also, i know the answers received are not guaranteed.

Browse other questions tagged cooling-system coolant-leak water-pump blazer or ask your own question.

18
Can I drive a car with only water and no coolant if it has a leak?
6
Blazer overheating in cold temperatures
5
The mysterious overheating honda civic
4
'05 Accord - No heat; changed thermostat
2
leaking coolant driver side half way back on engine in 2001 chevy blazer
3
Why is coolant in the reservoir boiling?
4
Diagnosing a blown head gasket - can I use a compression gauge?
3
What is causing Mazda 3 overheating and cold heater?