My car was recently wrecked.The front is bent in. 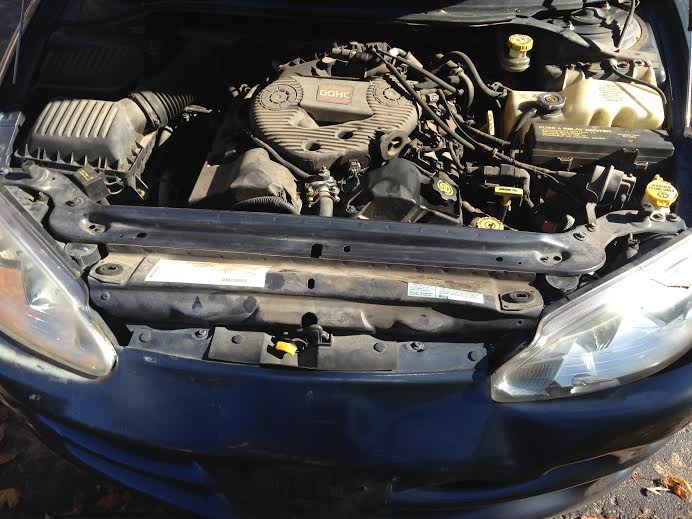 After the wreck everything electrical was still working the only thing wrong with it was the alignment belt. I had that fixed.

Now everything just quit working like first it was just the blinkers and the windshield wipers. after that it was the radio,clock,the hear/air. after that the speedometers stopped working. Now nothing electrical in my car works except the flashers and the headlights/break lights.

This is tricky because of how modern cars are designed. Something happened. I'd honestly say take this to a shop, but a few things to check around for are:

Something went haywire and may be too difficult to diagnose by yourself.

Not the answer you're looking for? Browse other questions tagged electrical dodge or ask your own question.