The wrong control arm for my 2002 Honda Civic?

I have a Civic Hatchback produced in Great Britain in 2001 (living in France). Since I replaced the control arms in 2014 I have had strange problems: 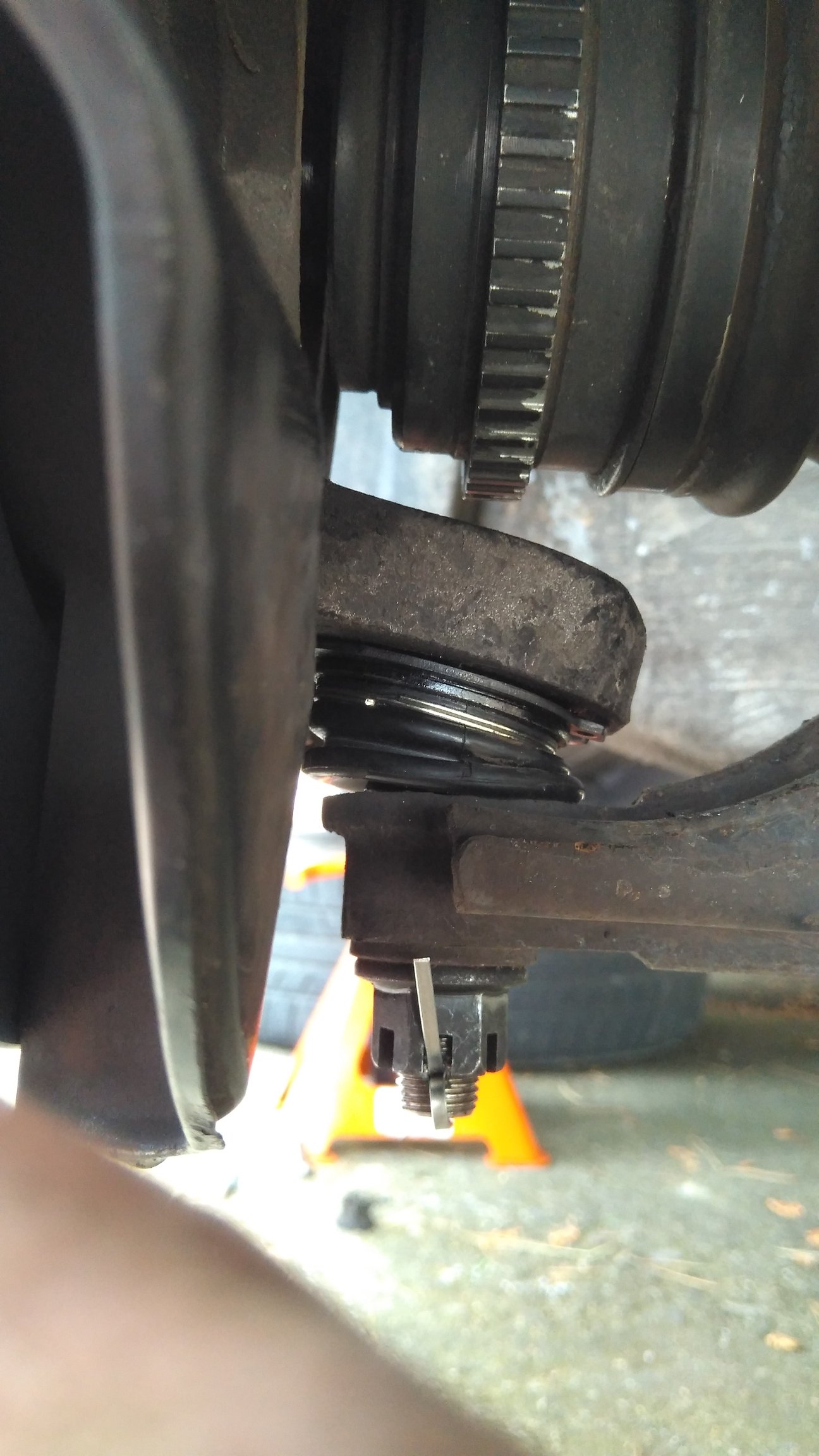 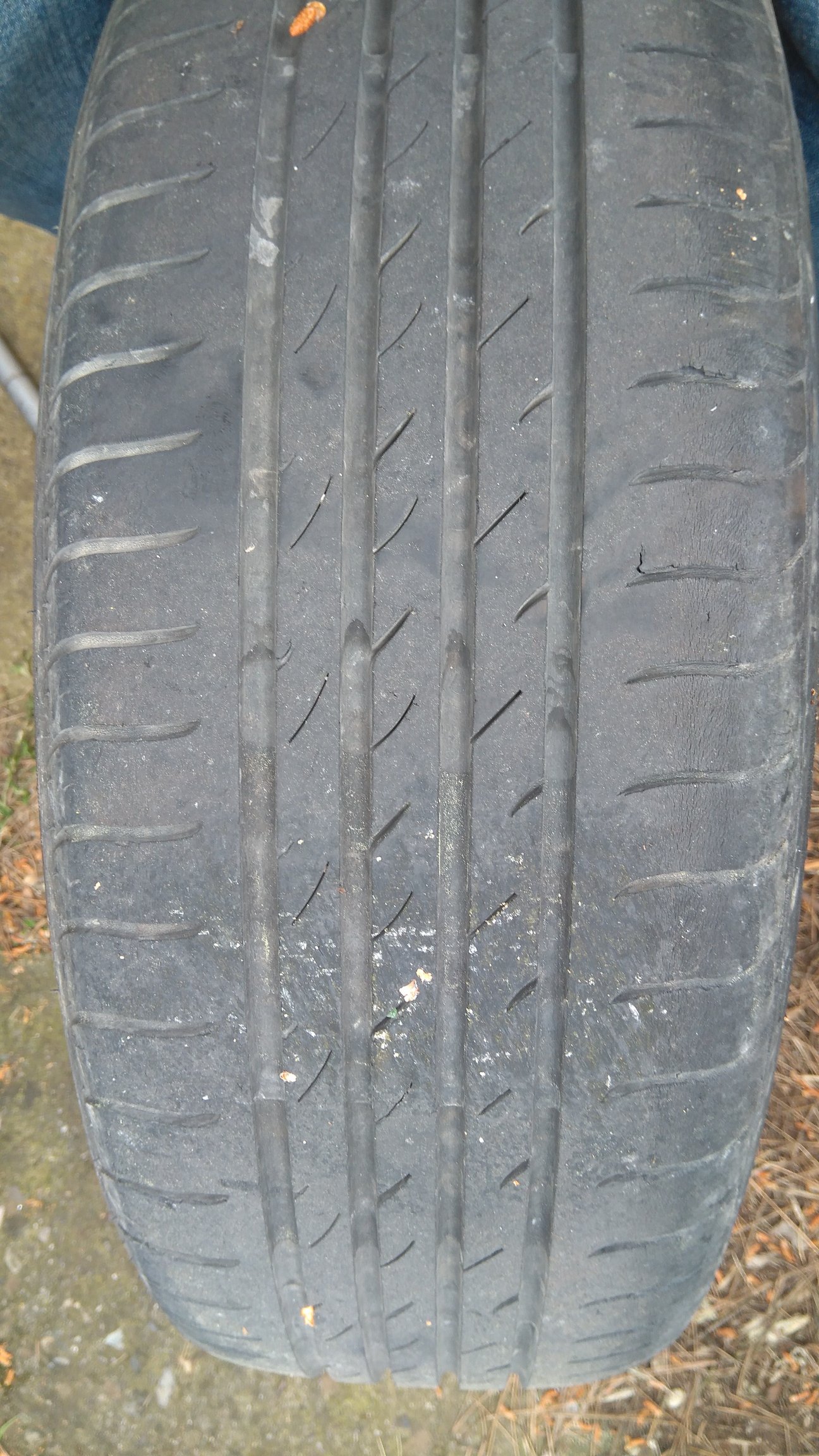 Here is the alignment that I did after replacing the control arms and tires: 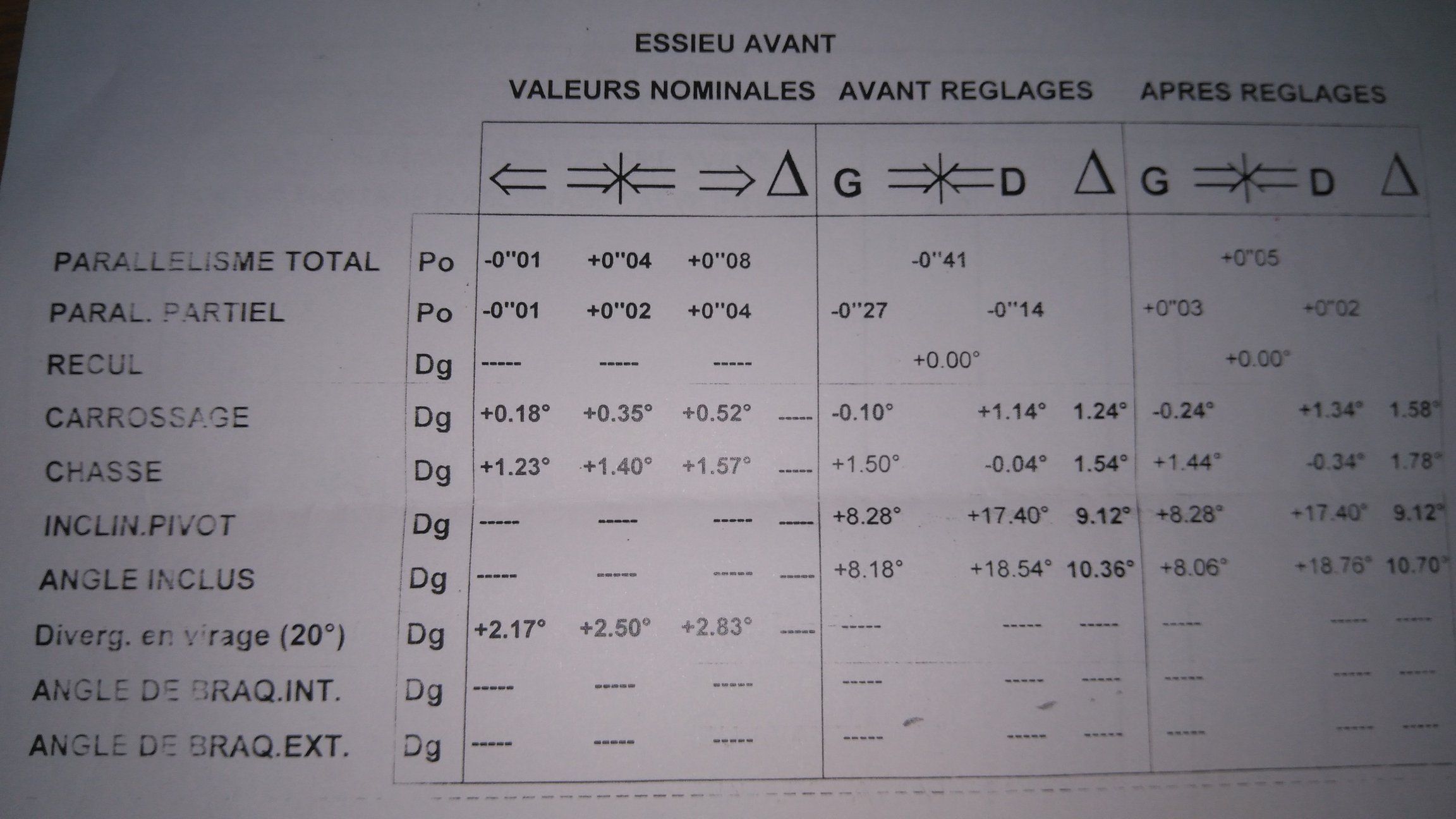 The left column are the tolerable norms. The middle is before the alignment and the right is after. The terms are the following:

These are the control arms that I installed:

So, I seriously regret not taking pictures of the old control arms and not comparing more closely. My suspicion was that I have the wrong lower arms. My VIN is SHHEP23701U006044, so it looks like the car was manufactured in Great Britain in 2001. This was the first year of this new model, and the car was in the first 7000 cars produced.

I called a Honda dealership in Great Britain and they told me that there is a split part number (51351-S6D-G00 rather than 51350-S6D-G00), but that the second number was introduced in 2007, after the Civic VII model was discontinued. This doesn't sound like the culprit to me.

Is it possible that all the parts catalogs and web pages give me the wrong control arm, and that I need some control arm from a previous or different model?

0
What are possible reasons for positive include angle (camber) on my 2002 Honda Civic?

5
1991 Honda Civic Death by Poor Timing Belt?
4
Front wheels have different camber after suspension replacement
3
Which is the offside link arm on my suspension?
2
Excessive camber on the left front wheel?
4
Is alignment needed after replacing upper control arms?
2
Wheel Alignment Still Feels Off After Getting Alignment