Second hand camshaft from another bike - is it safe?

I slightly demaged one of the two threads used on the inlet camshaft for mounting the sprocket.

To fix this problem I have purchased a second hand camshaft together with its caps (same bike model, same year, perfectly compatible). Attached some snapshots of the healthy spare canshaft that I could use 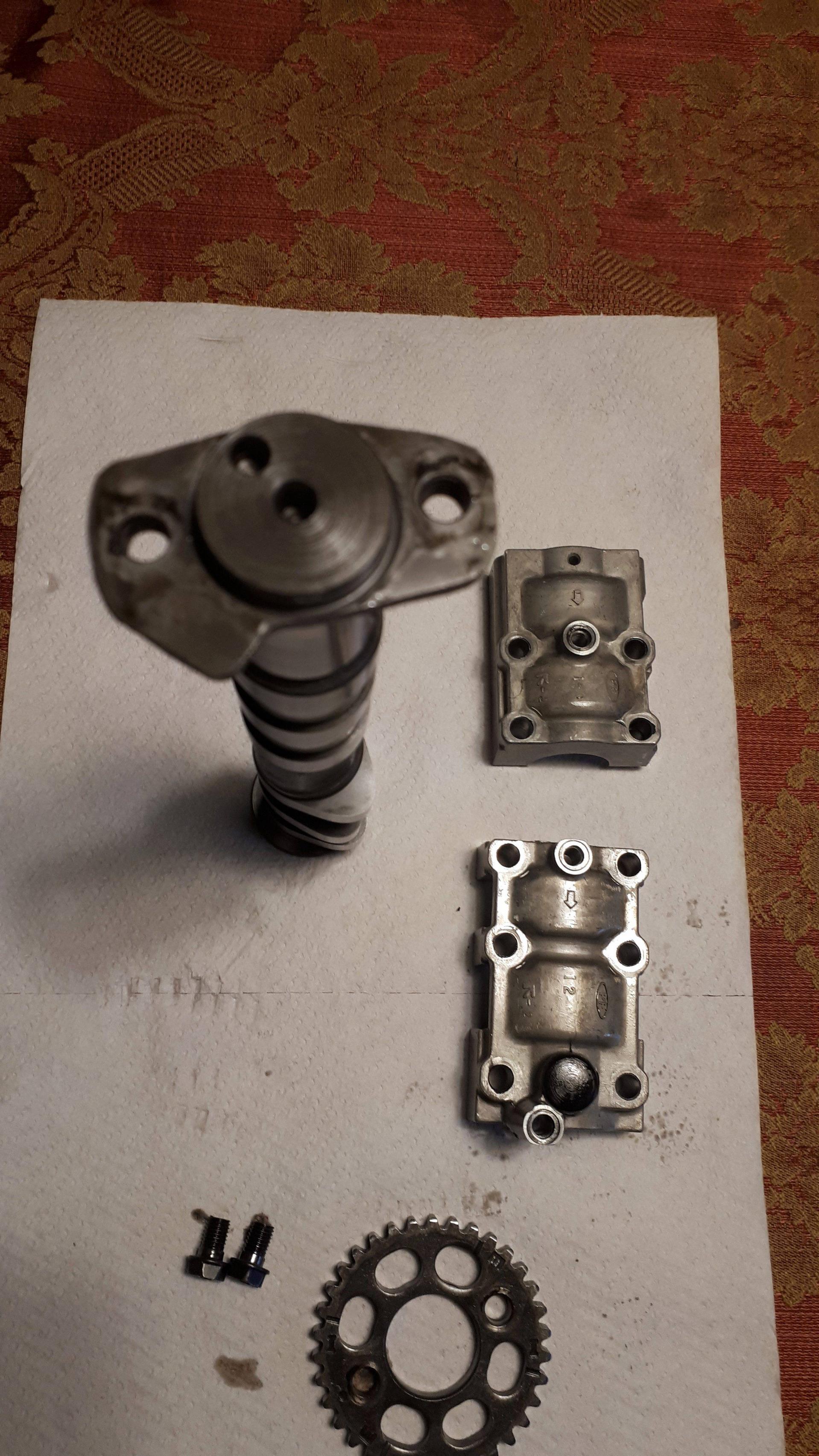 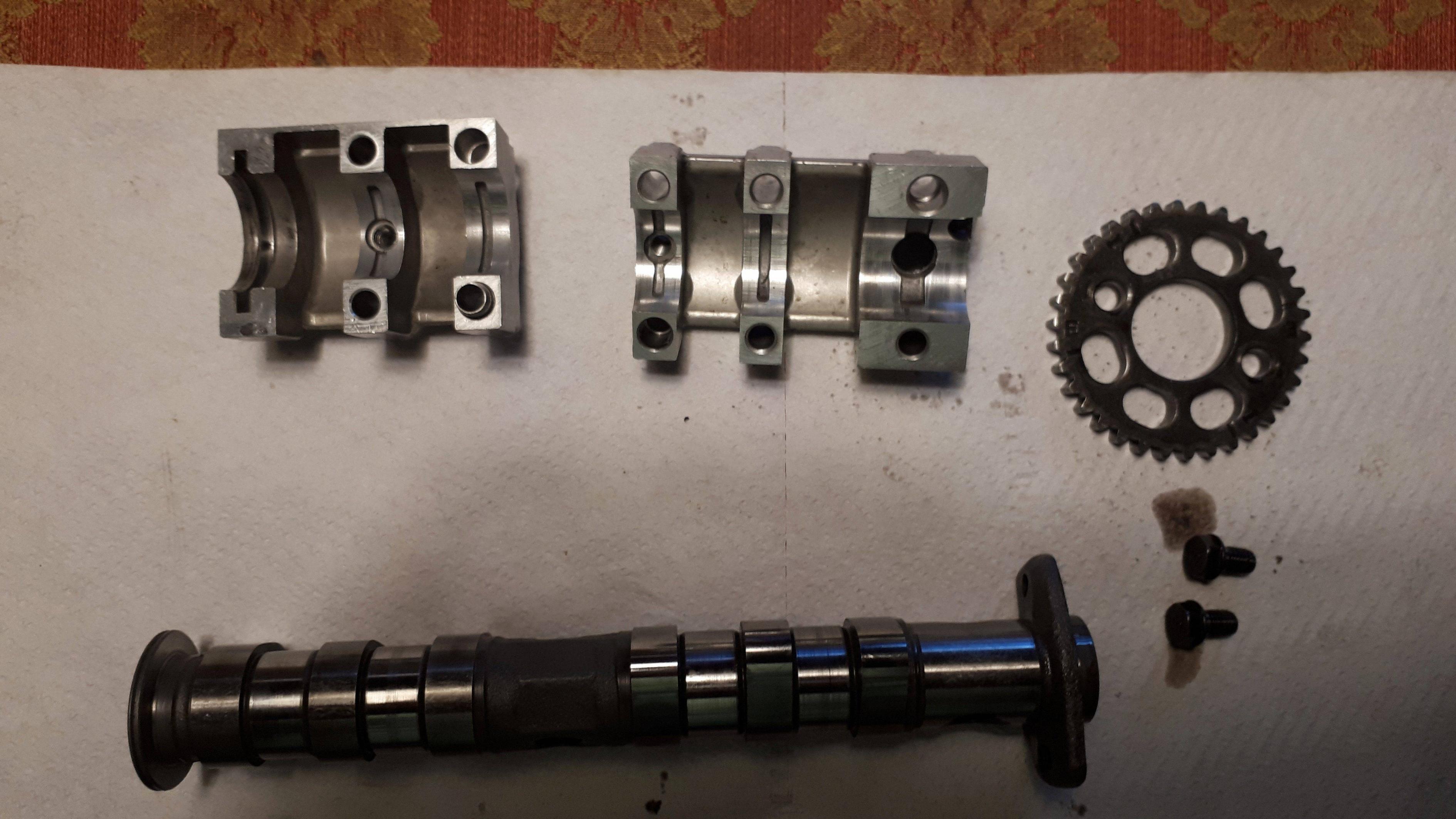 I am concerned that mounting a used camshaft from another bike might not be a good idea. I have heard people saying that, since camshafts, caps and cylinder heads are machined together with very stringent tolerances, you should not swap these items with used ones from other vehicles.

I momentarely fixed the problem by applying some thread lock (being the thread still somewhat usable and the torque only 12 Nm, it worked) but I do not think it is safe and I want to fix the problem properly (I am not riding this bike).

The easiest thing to do for me would be to swap the shaft with another one if it wont demage the engine. I believe there must be some truth in the DO NOT SWAP CAMSHAFTS motto but how much?

I see other two ways to fix the issue if swapping camshafts is not viable:

Any of these is viable given the little material available for the repair? 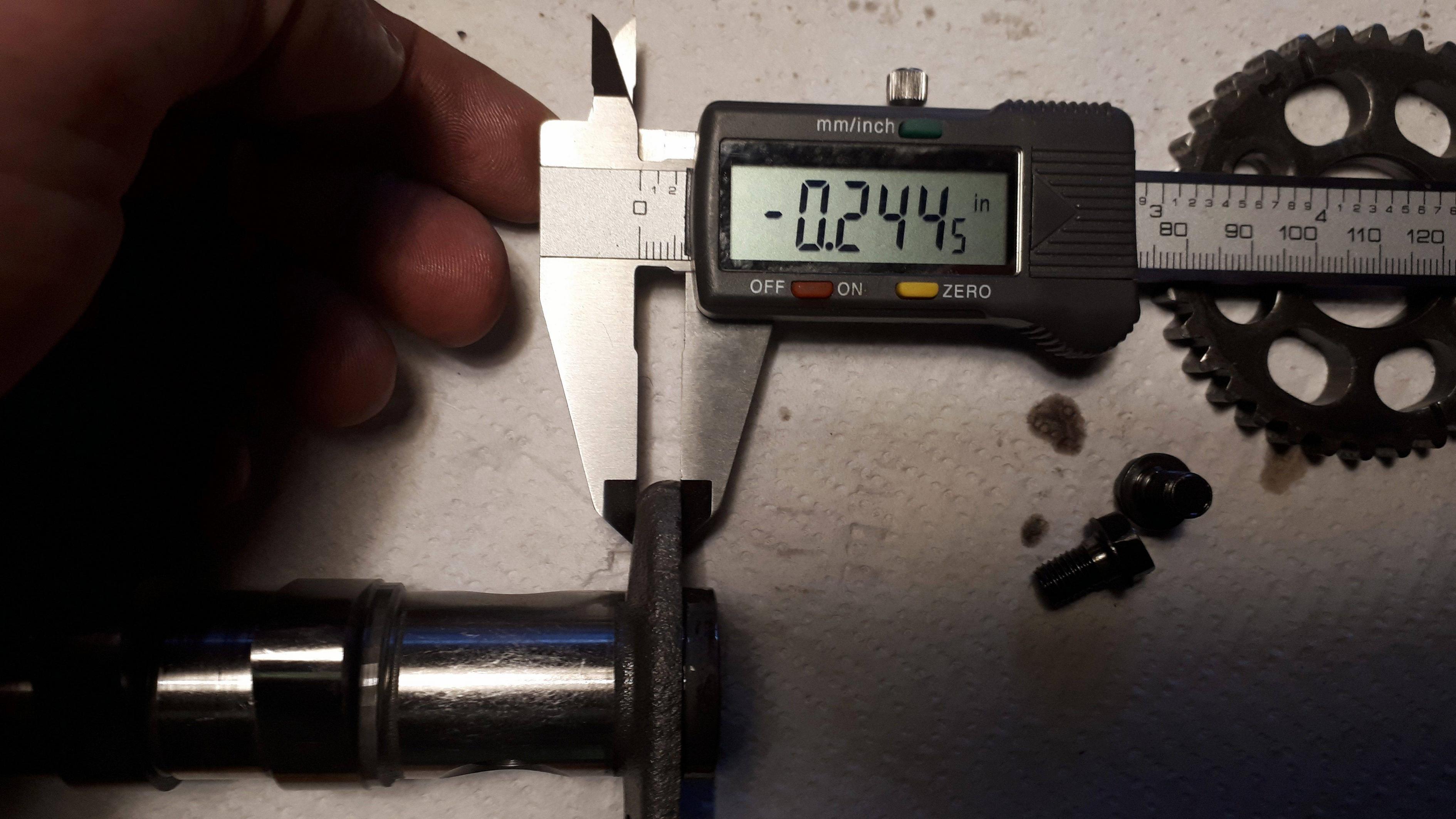 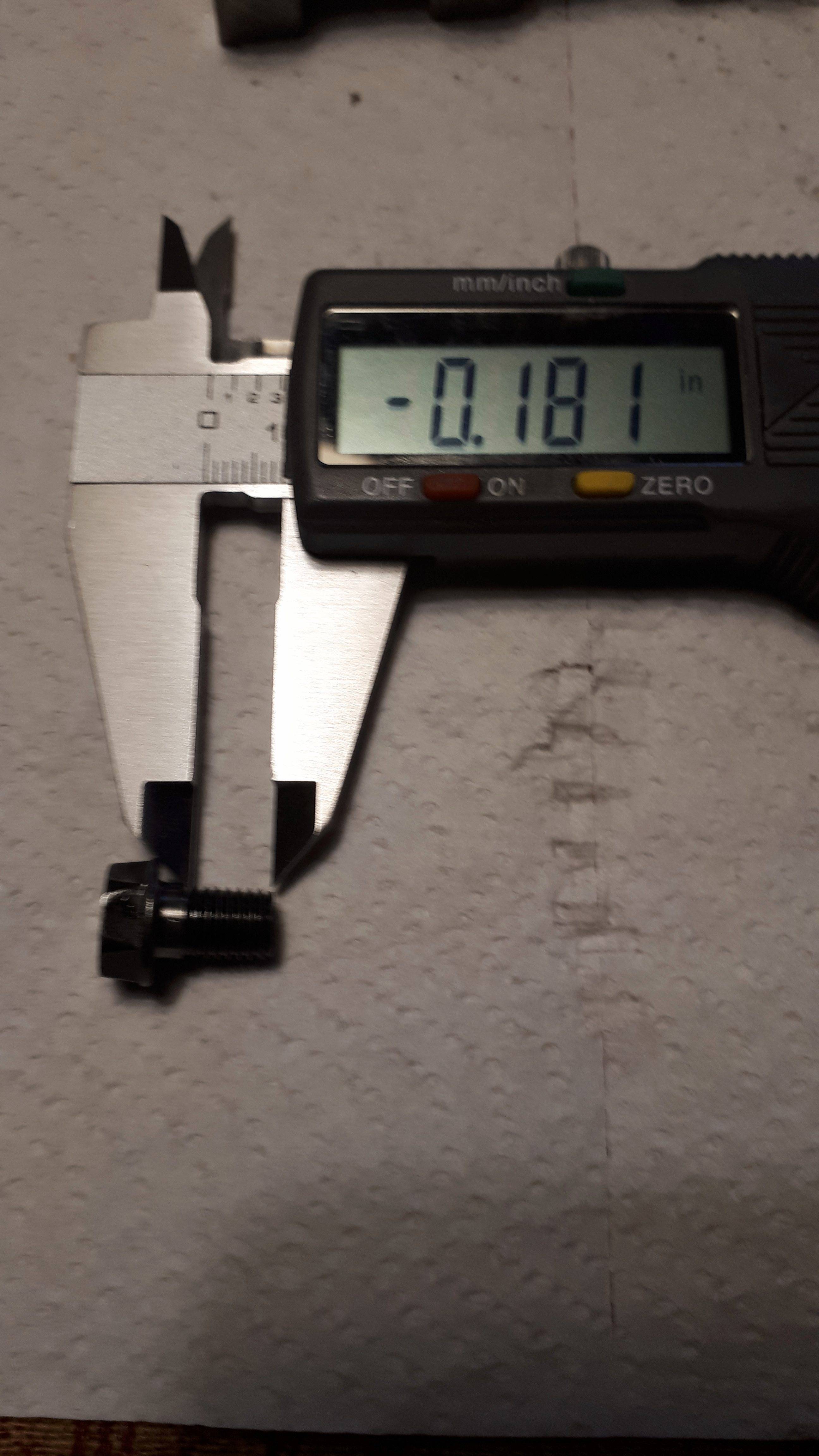 If the camshaft is good then use it. I would consider making sure the bearing surfaces are free from dirt, oil residue etc

But the caps should be the ones from your engine as they are usually line bored to match - taking the ones from the other engine could cause serious problems.

Not the answer you're looking for? Browse other questions tagged repair camshaft stripped-thread swap or ask your own question.

4
Is it reasonable to charge the customer $1000+ to assemble the top of the engine?
3
Conequences and remedies of a cam seal leak
11
"Valve like" noise after modifying camshaft ninja 300
2
GOLF MK4 1.4 16v engine swap to 1.6
6
How to re-torque a partially loosened overhead camshaft?
5
Valve lifters hitting camshaft when hand cranking
1
Which are the MX-5 B6 engine camshaft specifications?
5
Non-zero voltage on camshaft position sensor power wire without main relay. Is there short somewhere?
1
P0022 after fixing P0348, camshaft related
6
Can I rotate a camshaft backwards on a Toyota DOHC engine if no timing belt is installed?