My mother accidentally bought AdBlue instead of windshield washer fluid (don't ask me how she managed to do that) and poured it into the tank for the washer fluid of our Opel Zafira (2003). What is the simplest and safest way to remove it and clean everything, or should we hand it to a automechanic?

I would put a hosepipe into the washer fluid filler and just flush it out with water.

AdBlue is apparently non-toxic, so there should be no problem doing this - https://www.carbuyer.co.uk/tips-and-advice/152834/what-is-adblue

AdBlue is mostly water. Hold the washer button and run the tank dry. Hose off the windscreen with plenty of fresh water. Refill the tank with wash fluid.

Be careful, since this is often a rubber hose and can be brittle and either crack or tear. Usually, this has a clamp on it, but sometimes it's just on there by friction. A clamp might be as simple as a squeeze type that just takes a pair of pliers to squeeze some nibs together to remove, and some are screw type hose clamps that use either a flat bladed screw driver or a socket to loosen. Also be careful to not break the plastic tank.

If the hose is stuck and won't pull off, try carefully twisting it, since this will break any seal between the hose and the plastic. You can also try a hose pliers, if it's really stuck. 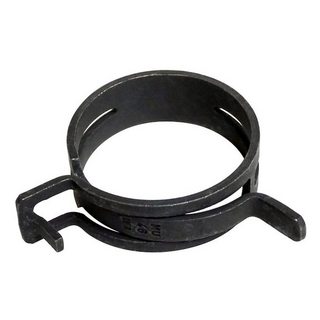 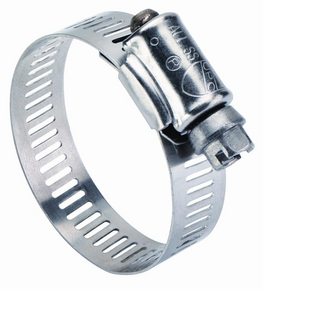 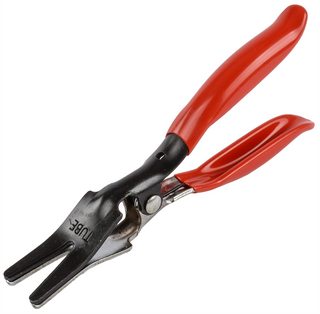 When putting the hose back on, make sure to not use too much pressure, since this can break off the plastic spout on the tank as well as damage the hose. Over tightening a clamp can do the same thing, so just make it a little more than snug, rather than really ratcheting it down. Basically, there's no fluid pressure on the joint, so as long as it doesn't leak when full, you're doing it right. The squeeze type will adjust itself, so this is more for the screw type hose clamp.

This method guarantees removing all the unwanted stuff from your tank. The Answer from HandyHowie is good, but you're basically just diluting it until you think it's gone. You're then left with a tank full of water and not washer fluid. It's definitely a simple answer that avoids any risk of breaking and replacing things, though. The downside is that if you introduce too much water too fast, it can "volcano" out and get you and your engine soaked. Most of that isn't an issue, but you don't want to get your alternator wet. Put a plastic bag over/around it as much as possible and gently turn on the water to make as little mess as possible.

Not the answer you're looking for? Browse other questions tagged windshield-washer zafira or ask your own question.