The overflow tank stays full. The heater only blows cold. I don't think it's thermostat (doesn't overheat until fluid drains out). I don't think it's the water pump (the leak is from the driver side) but maybe. The part I think is leaking connects a rubber hose and a metal pipe on the lower driver's side. I'm at a loss. If I keep pouring fluid into the radiator it doesn't overheat until it all drains. Here's the caveat, my gf was running water instead of coolant and although I thought it was empty it apparently wasn't and it started overheating after a freezing night.

I shut it off until a good thaw, but have developed this leaking connection..any clues anyone? 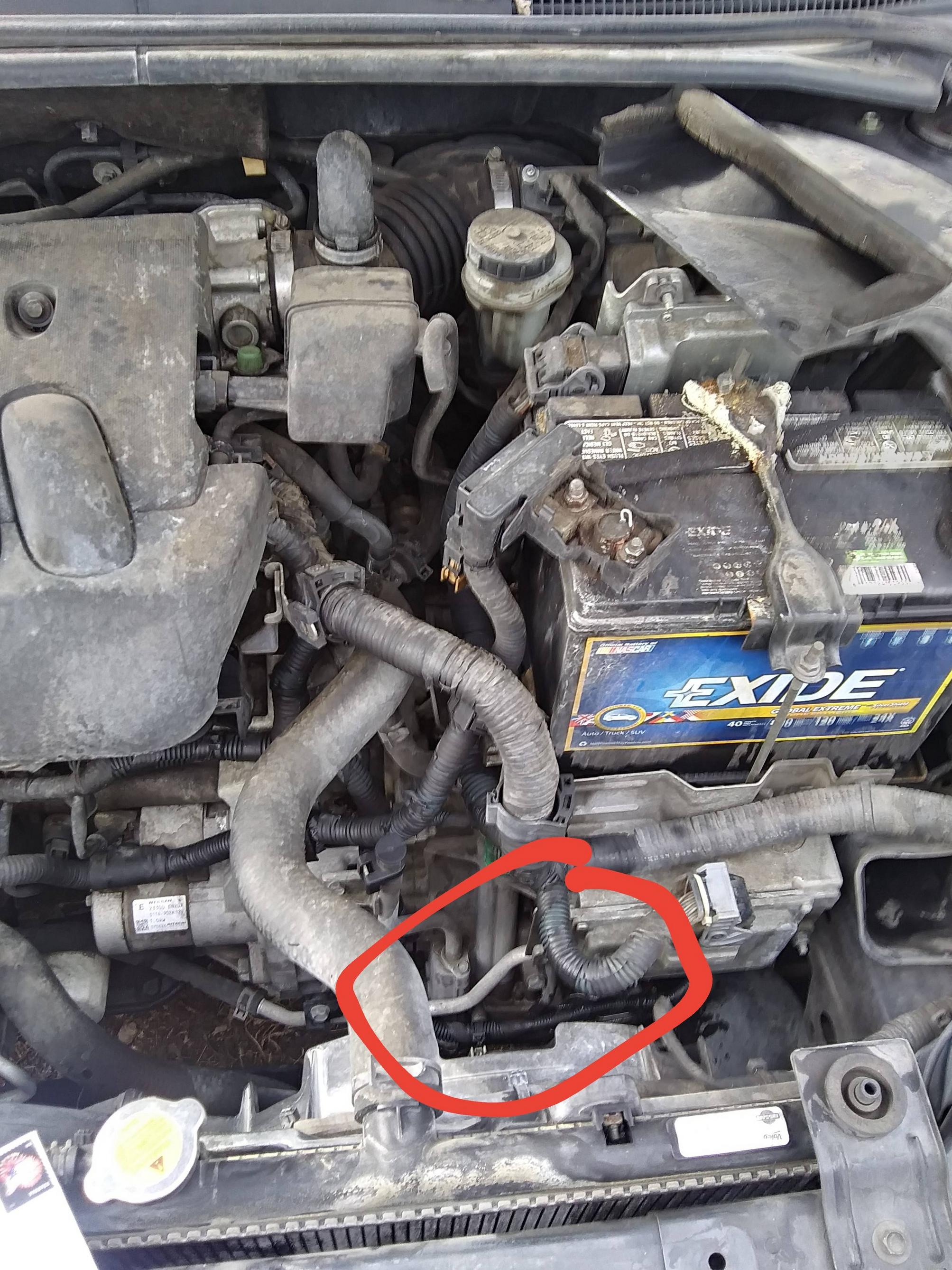 Browse other questions tagged nissan coolant-leak sentra or ask your own question.