So a few months ago my Motorcycle (Yamaha XJ550 Maxim 1982) Decided just to lay down and die, I tried starting it over a billion times and it made a few buzzing noises and then stopped, lights won't shine, horn won't even make a sing noise, I've bought a new battery and charged it for hours and it still has not made any noise to signal any life, Any suggestions?

As Phil G states, first you need to make sure all the fuses are working. 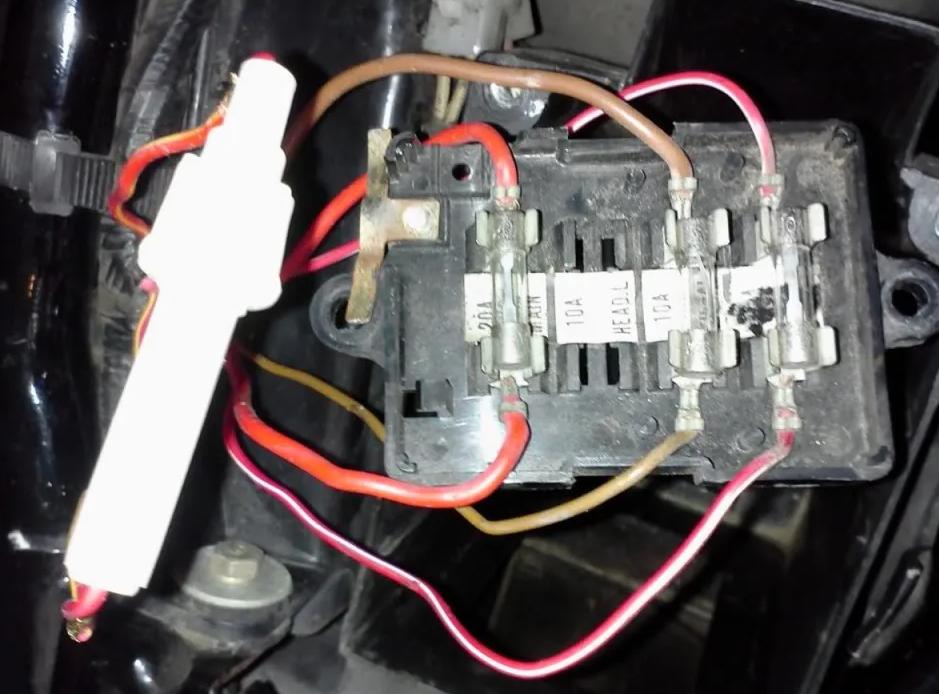 The tube-type of inline fuse holder is very common. It holds a traditional glass-tube fuse. I prefer the newer inline blade fuse holder, shown below. They are smaller, and provide better protection from the elements. Both types typically cost less than $5, and can be purchased at any auto parts store. 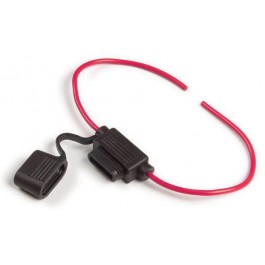 This site has a good guide on how to replace an old motorcycle fuse box with newer inline fuses. You only need to replace the fuses which have broken clips.

Not the answer you're looking for? Browse other questions tagged electrical motorcycle yamaha help or ask your own question.