What’s the best way to remove rust from the engine block exterior?

Tomorrow I’m planning on finally changing some parts I’ve been postponing forever to do. To change them I’ll have to remove the timing belt cover, exposing the side of my engine block. It looks like it has accumulated dirt and what looks like some rust (only on the crankcase, I’m guessing it’s made from cast steel and the cylinder block made of some aluminum alloy) and if possible I’d like to improve the looks of it. There’s also some superficial rust on the alternator belt pulley I’ll have to disassembly. 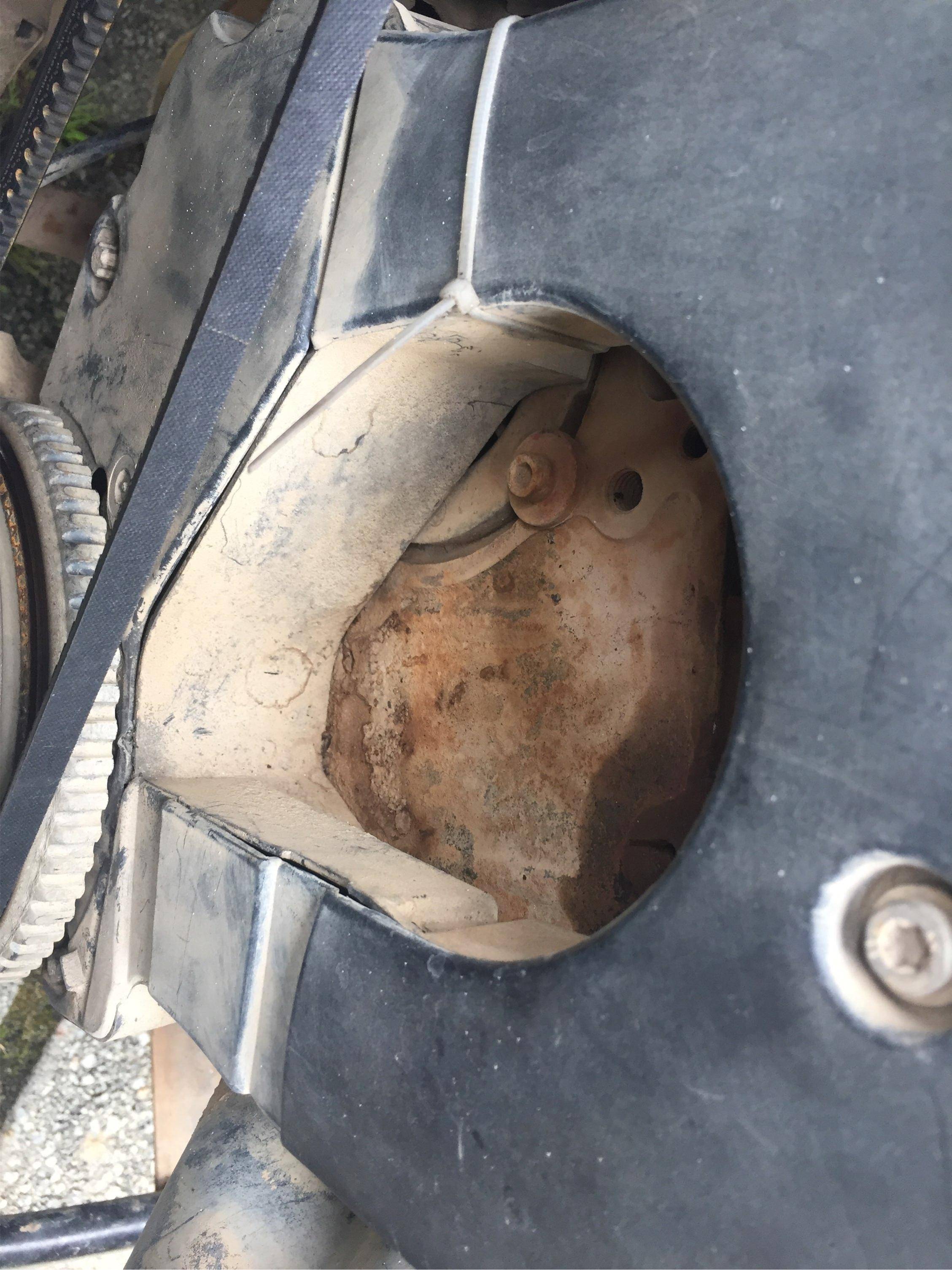 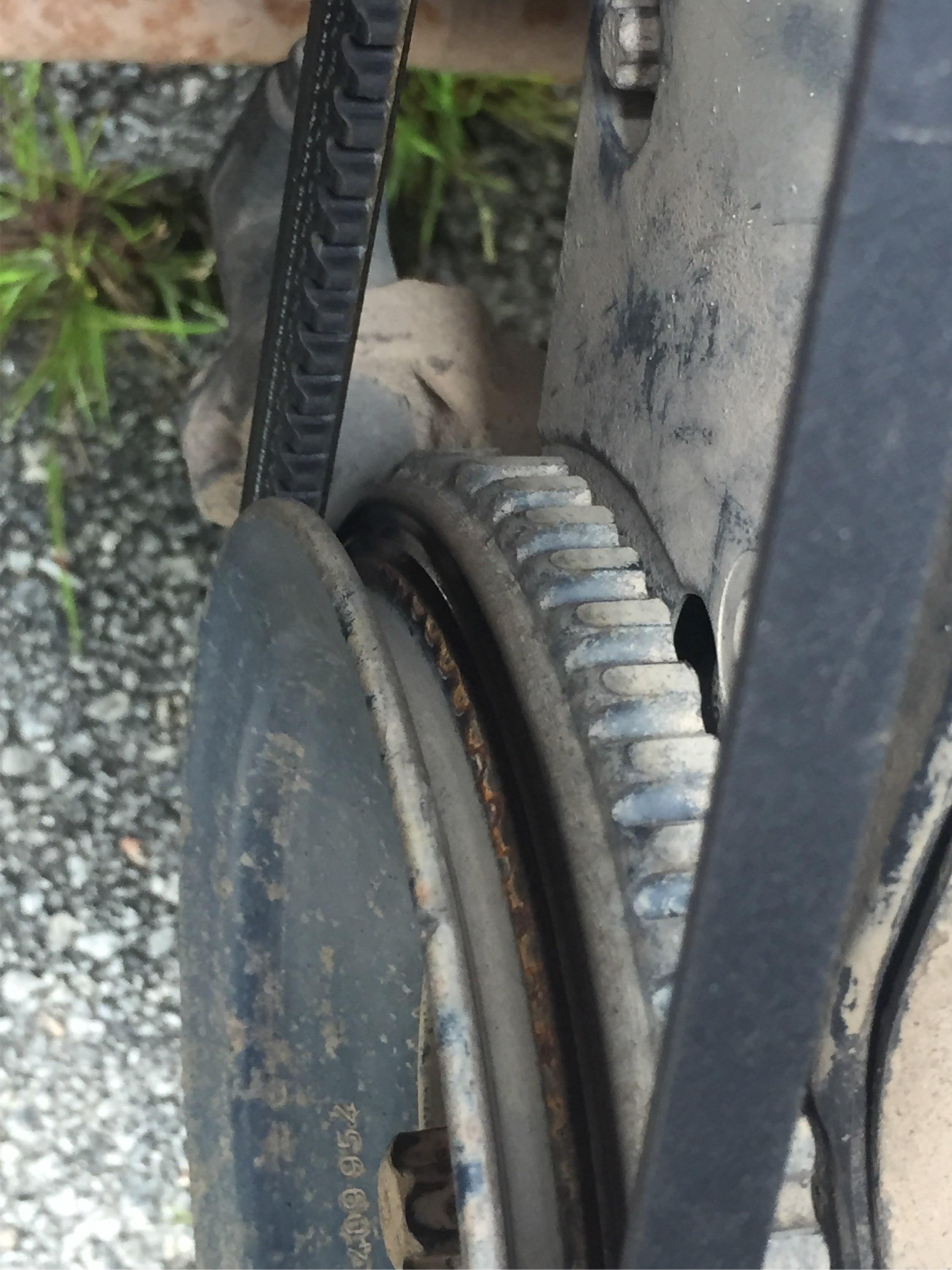 For now I’ve been thinking about spraying some decarbonizer, using some metal brushes and maybe a 80 grit sand paper to remove the rust, than using a paint brush to apply rust converter (phosphoric acid), let it act a while, remove excess and reassembling. Since I’ll remove the water pump and thermostatic valve I could also use the steel brush to try to remove rust from the inside of the cooling system (but I can imagine how it could also turn to a bad idea). Because of the temperature I don’t think using paint designed to cover rust is an option.

For the alternator pulley, I thought about just lightly using the steel brush on the rust areas and adding the rust converter. Since that one is easier to access, I could remove it again later and maybe repaint it. I’d wash the product away before reinstalling it because I think it could damage the belt.

Does it sound like a good idea or is there a better way to do it? What about the cooling system ducts, should I stay away from it?

Browse other questions tagged engine repair rust or ask your own question.

3
Removing Rust from 2010 Civic Doors
1
Best way to remove rust from brake calipers without removing wheel
5
What options are there to minimize thread corrosion in rust-prone applications?
2
Affordable-ish but not-too-cheap-looking rust repair for wheel arches?
4
Fixing rough door scratch?
2
What is the likelihood of a cast iron block needing resurfacing along with its aluminium head?
2
Expedient way to stop rust on body panel
1
Need help removing rust from hinge
1
Rusty oil pan, clean or replace
2
Does a cracked paint blister corrode faster than if grinded?