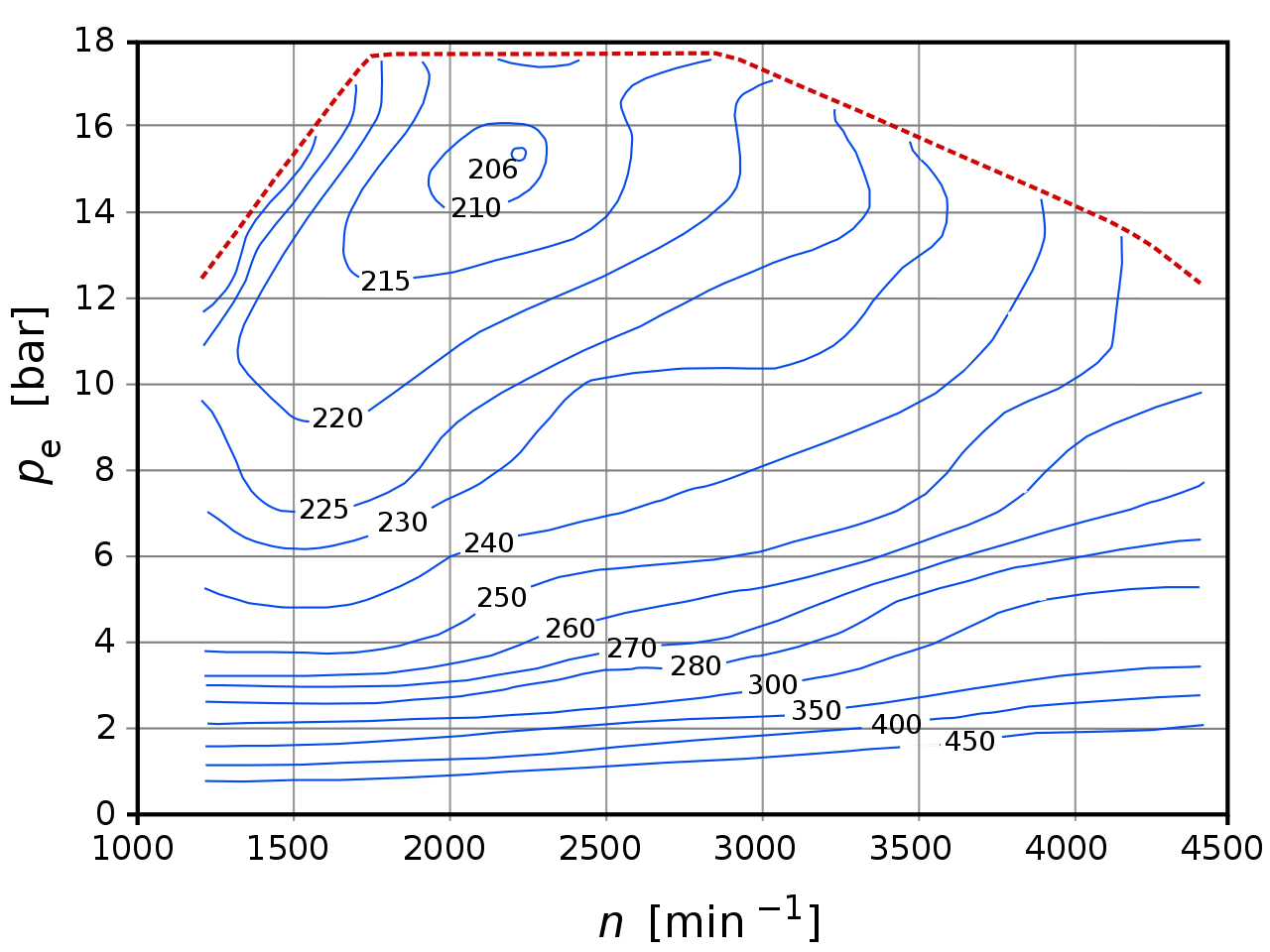 6
Why do high-end electric cars have mechanical brakes?
2
Why don't plug-in vehicles have multiple sockets?
0
Why are high performance electric cars promoted as requiring no gearbox?