Do petrol injectors need to be coded after replacing?

I have replaced petrol injectors on my Insignia A16XER with probably new one from China, but now car is not stable at idle and randomly increase revs.

I am not sure if new one are defective or they need to be coded somehow, because there are different numbers printed on old and new one beside oem code.

Look at these pictures:

This is old injector: 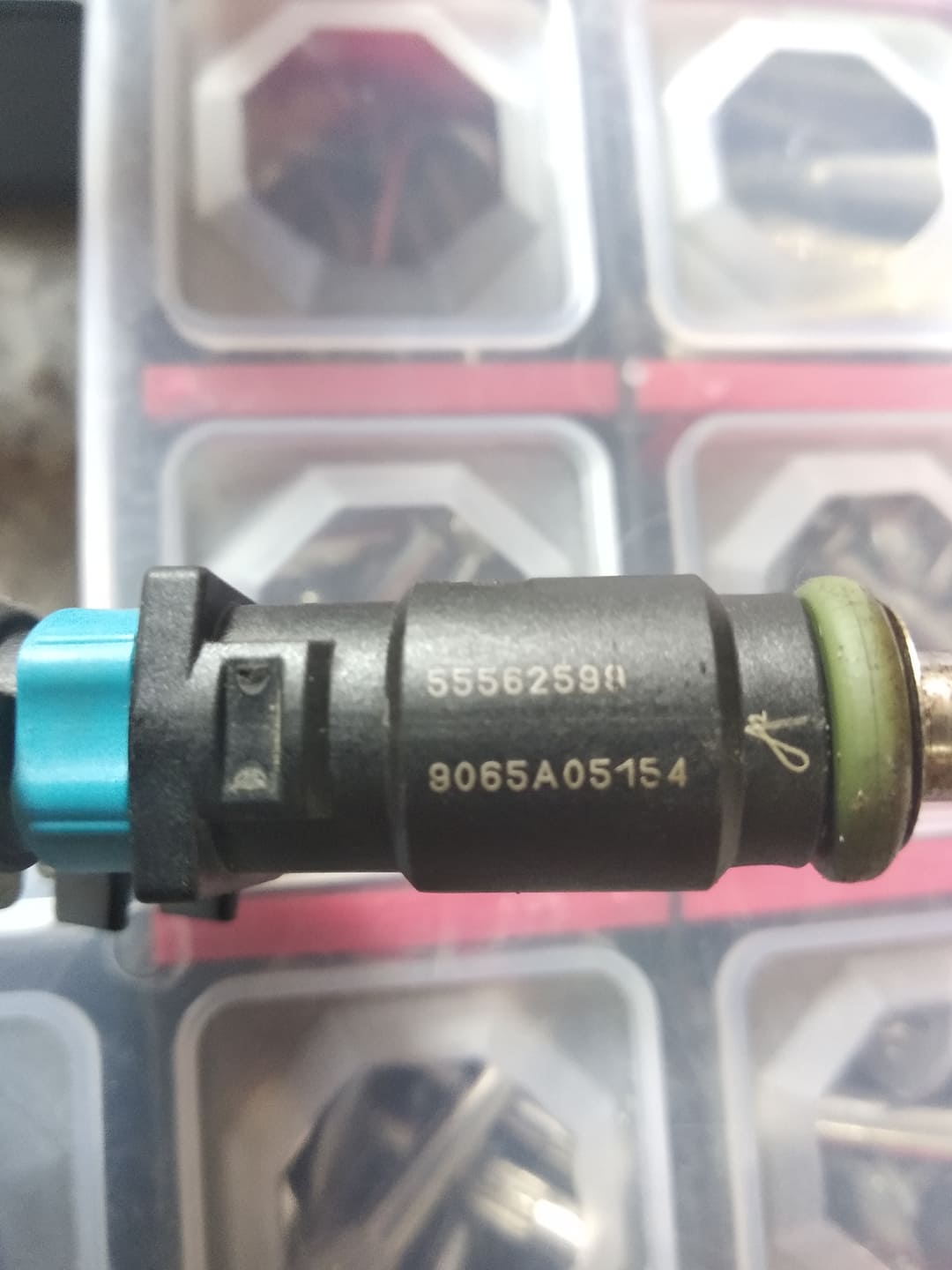 This is new injector: 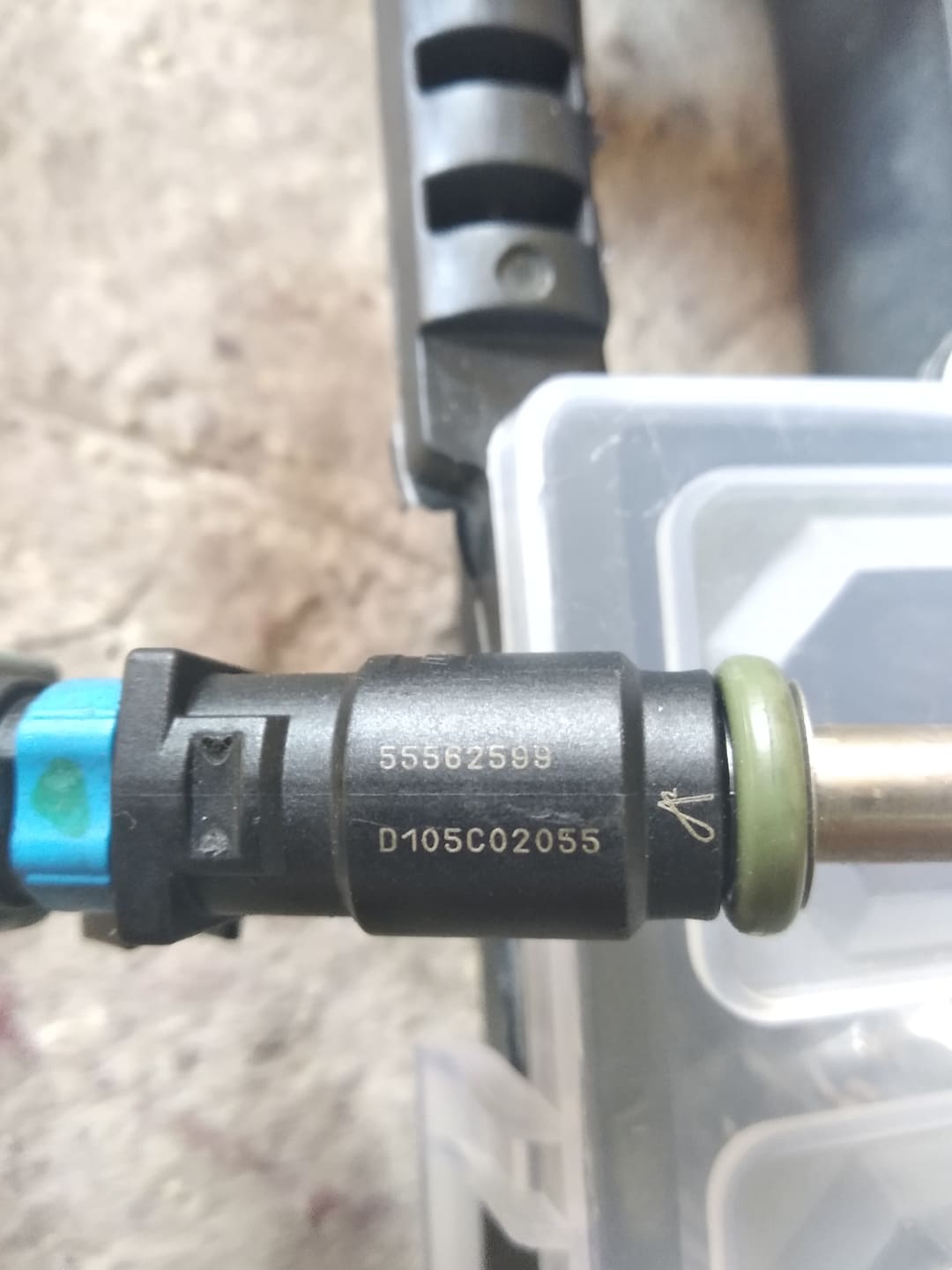 OEM number is same, but second number is different on every injector.

The second line typically contains the manufacture date code and batch or serial numbering for traceability. There'd be nothing in it that is of value to you, though the manufacturer may have flow data recorded against that number.

There are two accommodations that fuel systems will make for a new set of fuel injectors. Firstly the O2 sensors will indicate the effective fuel/air mix, and the ECU compensates for variation by adjusting trim values in tables that are stored for the range of operating conditions. Secondly, the fueling (and throttle or idle air valve) setting for idle speed is not a static value, but is automatically switched between stored values for operation in neutral, in gear, with/without the AC pump running and various electrical loads applied. The ECU learns what is needed for each of these conditions over time.

After disconnecting the battery (you did, didn't you?) the ECU usually resets the fueling tables and idle strategy to a factory default, but even if not, there's a re-learning process that can take some time to complete, and in that time the engine may run a little rough, or not maintain idle speed as the engine conditions change. It'll settle out over time.

The fueling trims can only respond to the information it has available - the O2 sensors only report the average value in the exhaust, so you may have only one, or maybe two for a V configuration engine. That means that if there's significant variation in flow between the injectors, some cylinders will run rich, and some leaner, and there's no way to compensate for that. For high performance engines, the injectors can be sorted in production into matched sets, but typically manufacturing tolerances are held such that this isn't done. If you've got a set of injectors with a wide variation, you will find some inconsistency , especially at idle, that won't go away.

Many cars do need the injectors to be coded to the ecu for best results.

And, just to show that injectors do need coding, for some vehicles, this is from the X type Jag manual:

4
Are low-impedance fuel injectors just a placebo?
5
Do I need to eliminate old gas before changing fuel injectors?
4
What sort of maintenance do GDI injectors need?
1
Are these fuel injectors leaking? How to fix?
0
Replacing diesel injectors
3
Rebuilding EV1 Injectors
0
Ford figo 1.4 ambiente 2013 petrol model no pulse on my injectors