Earlier today when I went to move my car, as I attempted to crank it over all the dash lights went out and didnt return. This has happened 3 times - this being the 3rd - since I've owned the car - I've had it for almost 7 months. By this point I know the issue is the positive battery terminal connection. It seems to corrode rather quickly and is only really present on the positive terminal. The negative has a very slight buildup but still hardly any at all.

In an attempt to mitigate this problem I have used CRC battery acid cleaner and protective spray - looks like red spray paint. Also, one other thing to mention here is that I had to replace the positive terminal when initially bought the car due to similar corrosion issues. I replaced it with this style on the positive side. 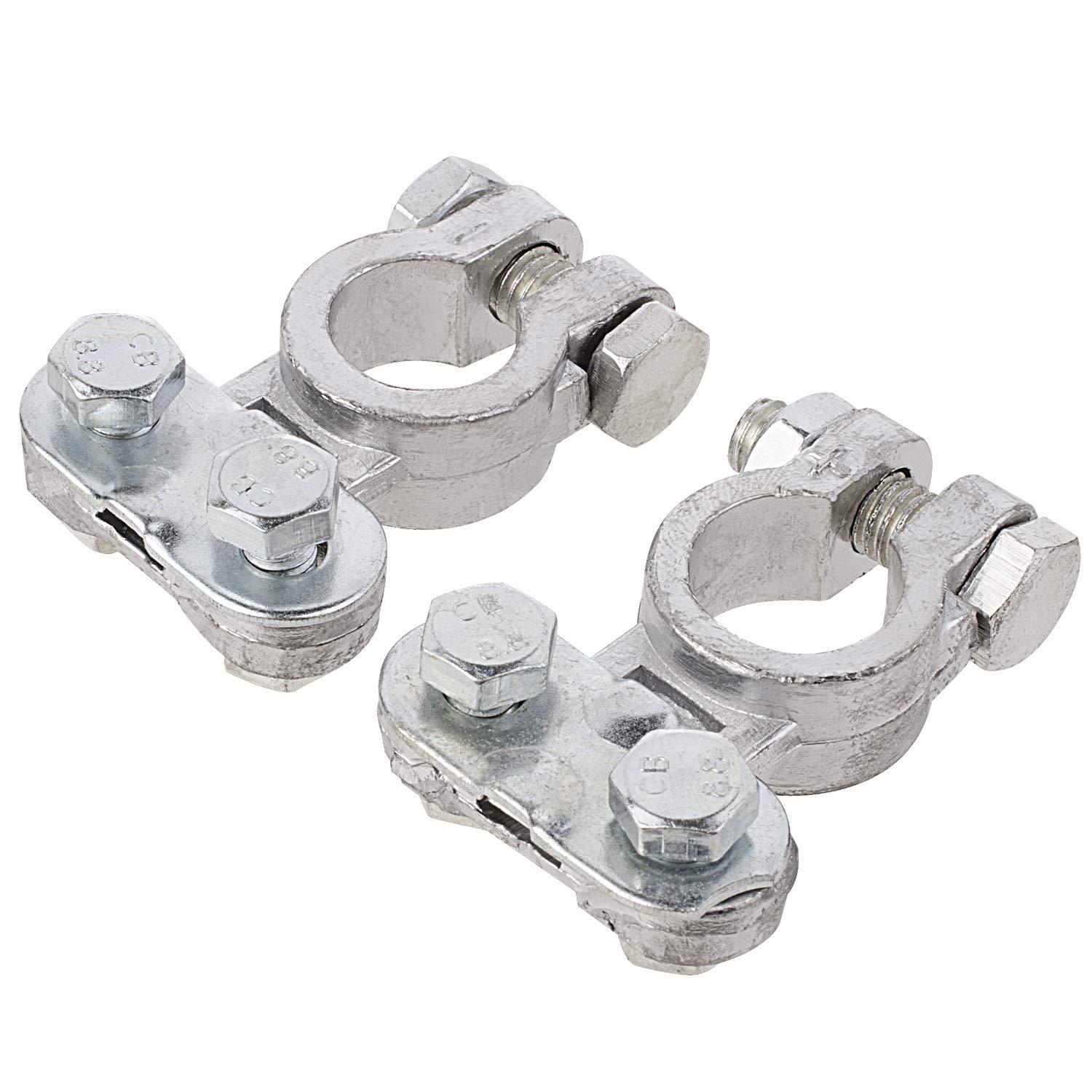 I knew at the time that these types are not the best style but I had to replace it and these were all that were available. Also the negative connector is the factory installed one and looks like this. 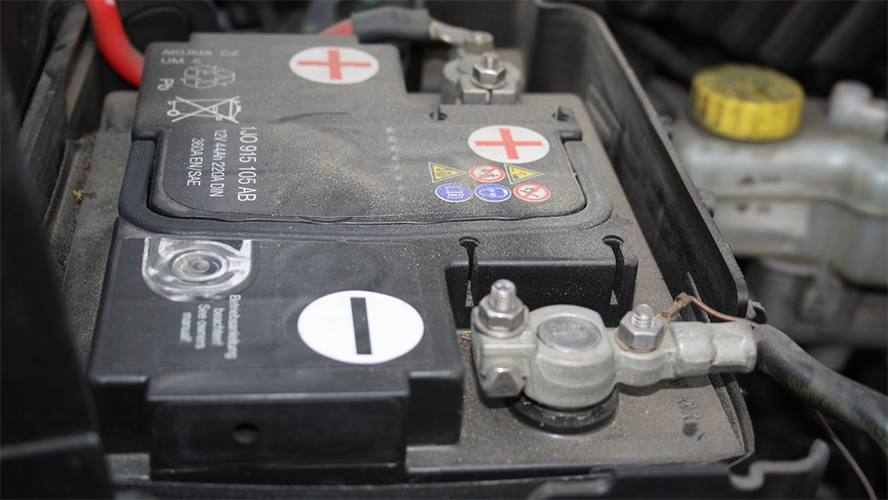 So my question is two fold here. First off, what can I do to prevent the buildup of corrosion on these connectors. I've heard of people using jelly or grease with their terminals or even those little felt discs that go underneath the connector.

Secondly, I've been reading through some other questions here and I found a couple mentioning that the buildup on the positive terminal could indicate an overcharging situation. If that is true I'd appreciate some tips on how to check for this issue. If memory serves than the voltages when operating and when off are well within specs of the norm.

Anyways, I appreciate all the answers you all can provide. Apologies in advance if this seems like the same question as all the other corrosion questions as there are a lot. Also, the car is a 2004 Honda Accord coupe. Thanks!

Browse other questions tagged honda battery corrosion or ask your own question.