I have a 2015 Golf whose battery needed replacement. I noticed that the battery tray was designed to accommodate three different lengths of battery, with the factory battery being the shortest (and smallest) possible. So, in hopes of having the replacement battery last longer, I got a larger battery.

Problem: the factory battery had a sort of a box wrapped around it, made of a folded sheet of black fibrous material. The material was puffed up in thickness, as if for thermal insulation: 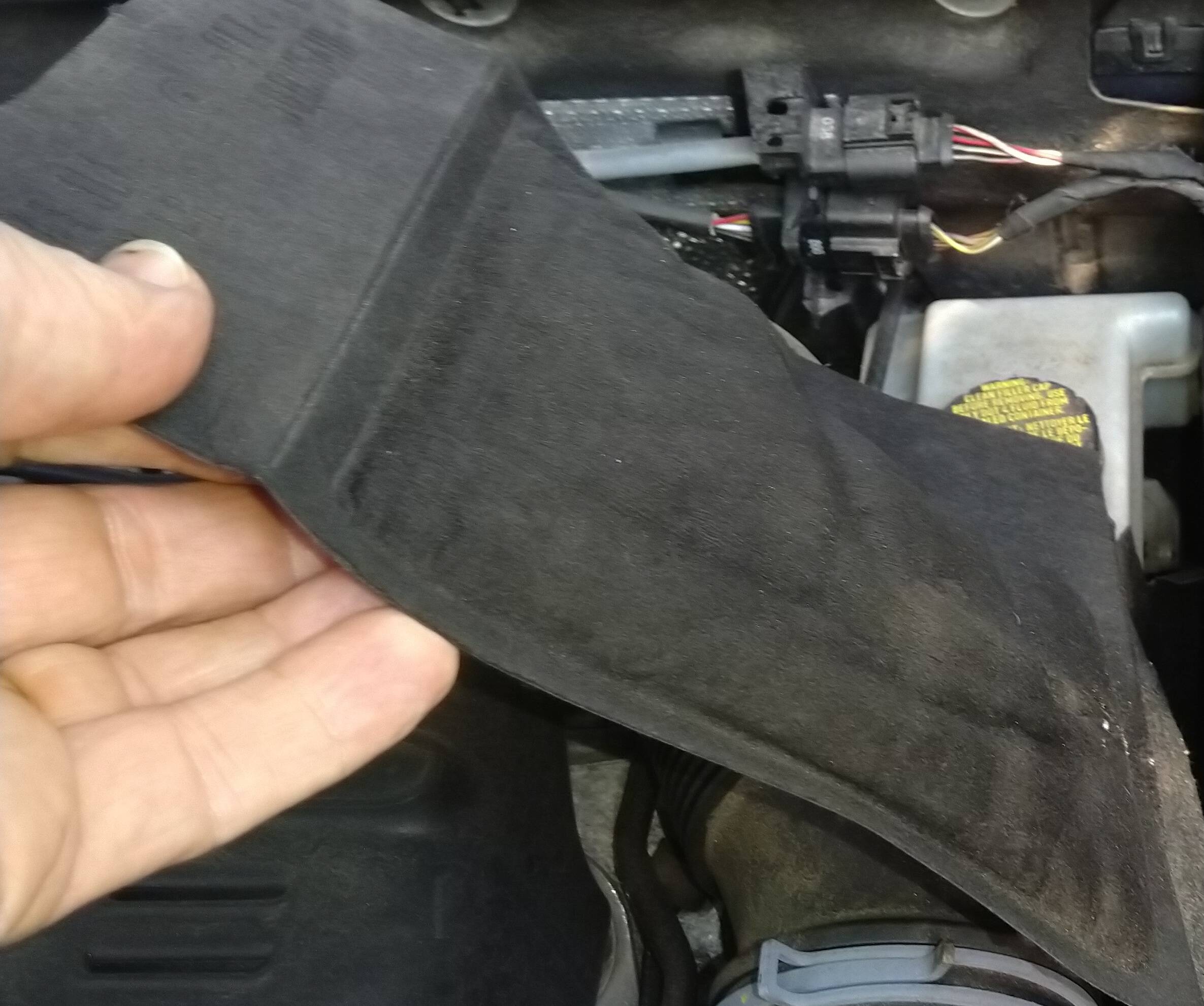 Of course, the original box won't fit the new, larger battery; here it is wrapped as well as I can: 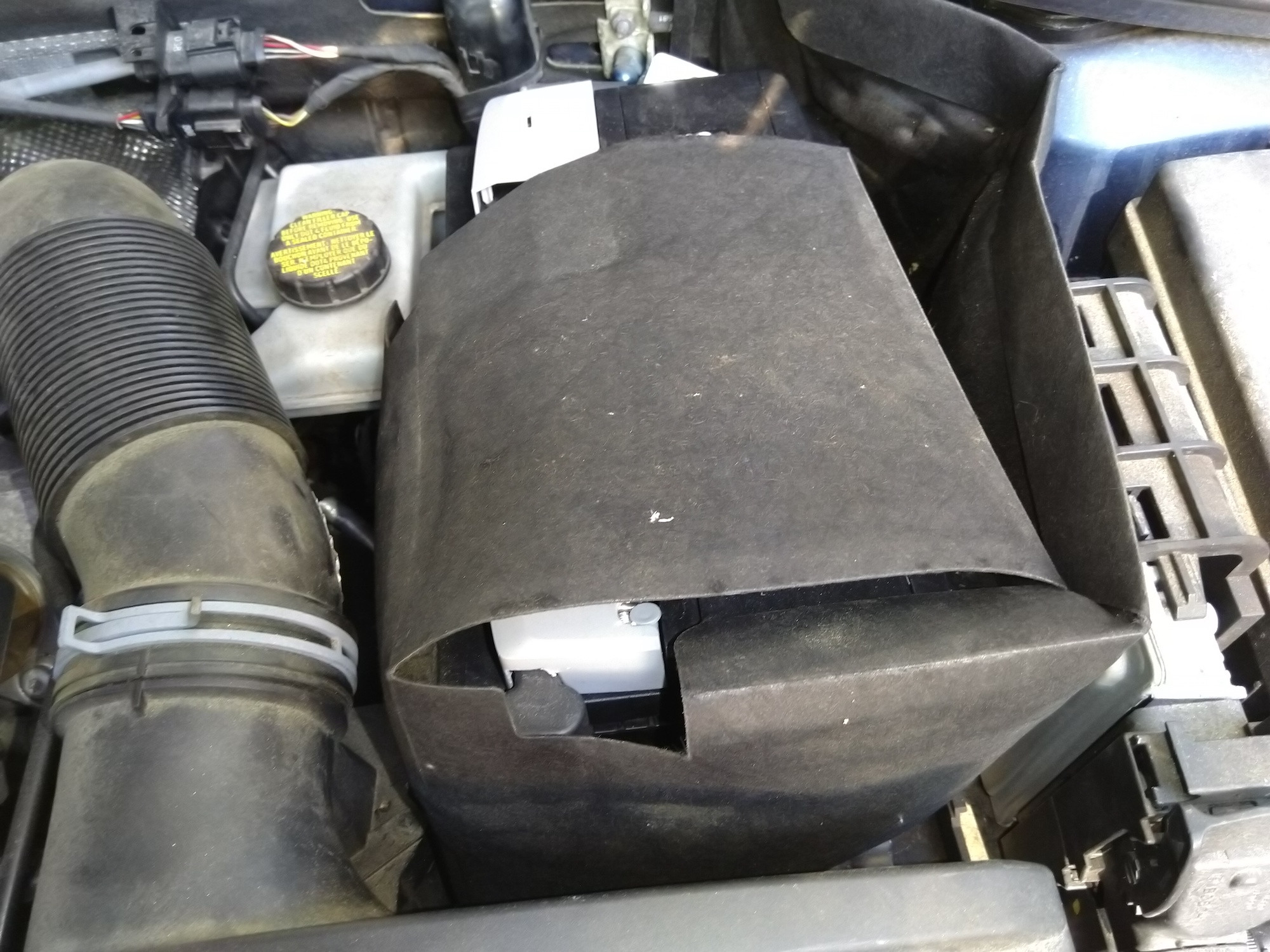 It don't make sense that the box is for electrical insulation, as protecting more than just the terminals isn't useful. It also doesn't make sense it's for thermal insulation, as no matter what the battery will eventually get to the temperature of the surrounding engine compartment. Maybe it's "just for pretty"?

So, what is this box for, and do I need to replace it?

But it does help keep the battery cool for a while as under bonnet temperatures can easily exceed 70 deg C.

In winter it helps the battery stay a bit warmer between uses as a battery looses a lot of performance as the temperature drops.

You can replace it or not as you wish - it is not super critical - other users just “forget” to refit sometimes - it will still start...

Not the answer you're looking for? Browse other questions tagged battery insulation or ask your own question.

6
Dead battery — is there anything else that caused this?
4
What is the correct/factory wiring for a Suburban 1998 battery/alternator?
4
What's an acceptable battery power drop on light load?
10
Does this crack in a battery terminal post indicate that the battery should be replaced?
2
What's the lowest voltage I should accept on a brand new 12 volt AGM motorcycle battery
3
If you overfill the battery, will this cause more gasses to escape?
1
What are the cons of this car battery charger?
2
How to connect a jumper cable to this battery?
0
My car battery can't be charged while driving, is this a problem with a bad generator?