was going to change the ignition switch since its faulty though by holding crank you can get it to start.

first i tried to disconnect battery(safety since starting electrical work) and I constantly hit the negative cable with my socket wrench many times even leaving the wrench connected the two for a while. It damaged battery circle part(you can see the fresh silver part). its actually worse then what you see in the pic because afterwards I did even more damage.

I tried to change switch but got confused as I wasnt sure how to disconnect one of the wires(ill probably ask a question about that later). As such didnt use the new switch and just put the original one on again.

Now car doesnt crank even if you hold the key right though it did before.

Would the damage to battery terminal cause the car to not crank? please see pic. Note that lights and electronic windows are working. 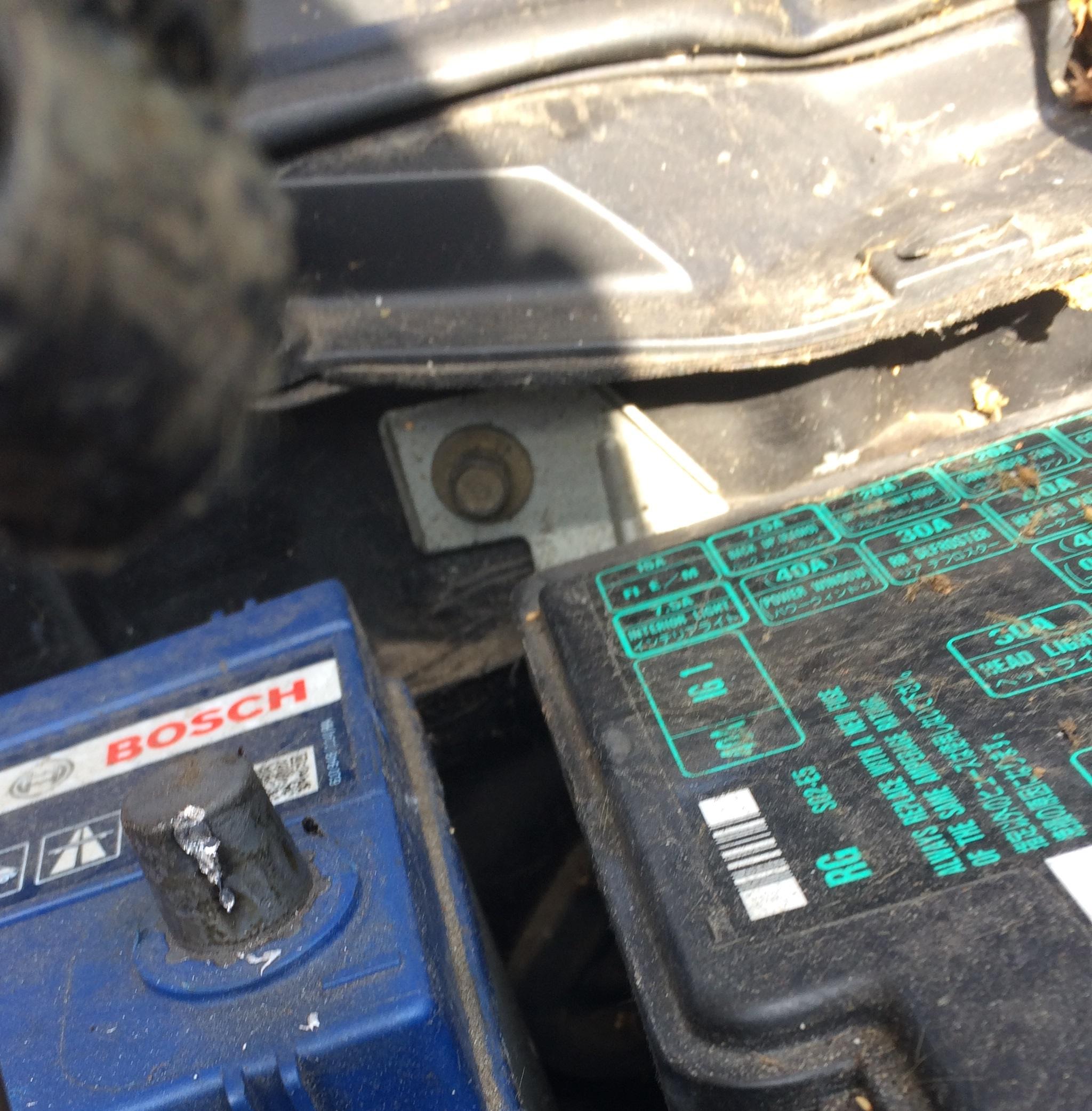 I think everything has been reconnected as before. Any idea what might have gone wrong?

I found the problem. The wire comes from the one of the two end scarts of an ignition switch. It is one of two plastics which house the key-ignition cylinder lock. Originally I thought it was plastic so was trying to test\crank the car without it on however I later realized the electric part and on putting it back car did crank. Can someone tell me what the name of this part is and what its function is. I think it has something to do with an immobilizer. 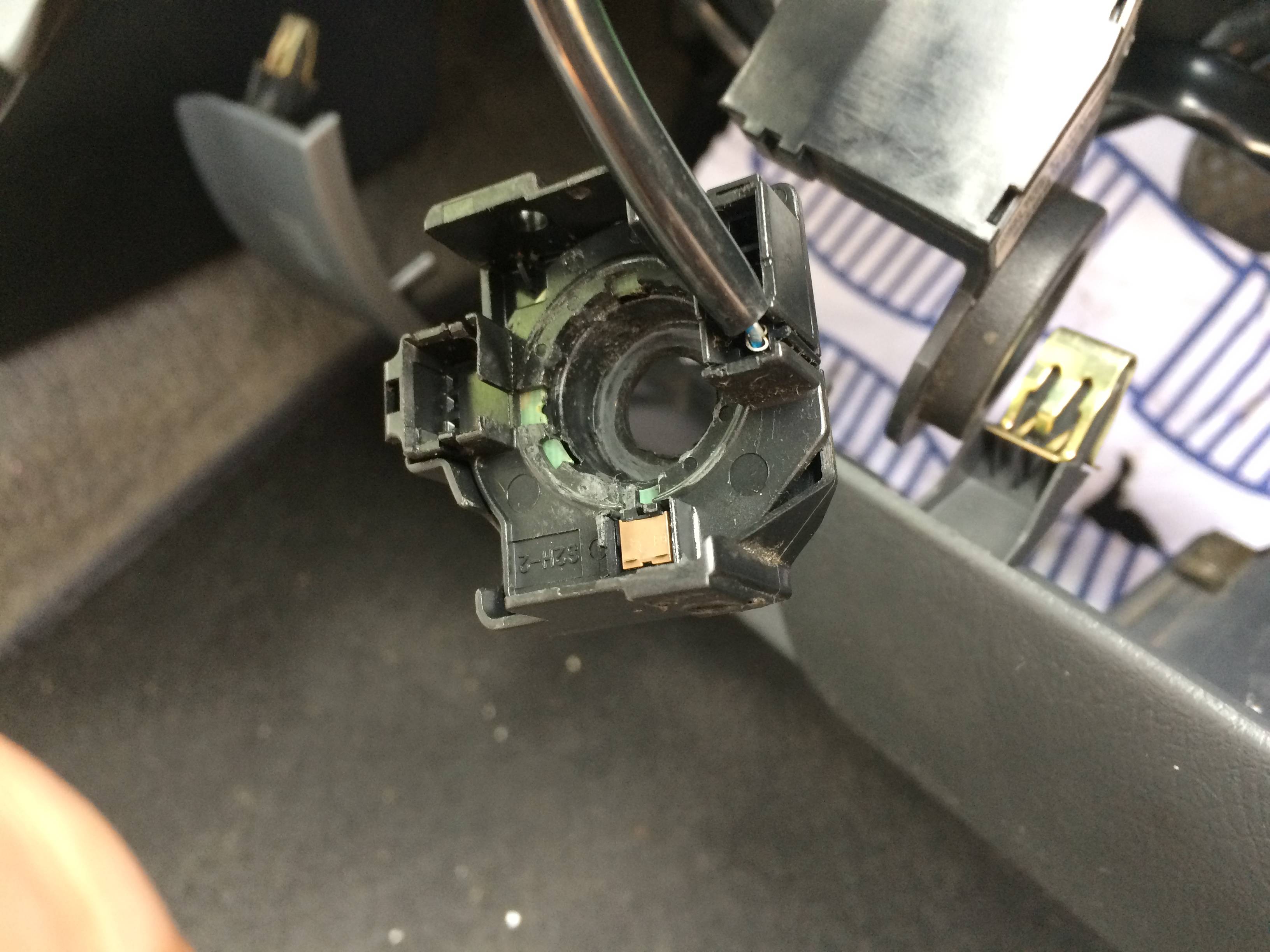 It is highly unlikely that you have damaged the battery.

Are there any lights that are indicating that the immobiliser is active? I think that is most likely what is causing the engine not to crank.

The sensor loop for the immobiliser is usually around the ignition switch, did you disturb it, or disconnect it?

Not the answer you're looking for? Browse other questions tagged ignition cranks-wont-run or ask your own question.

0
CAn you keep a car runnng with an Intermittent ignition switch?