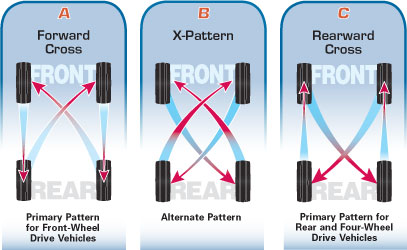 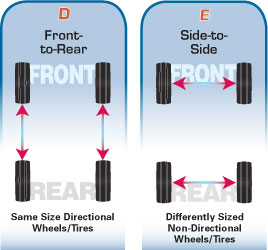 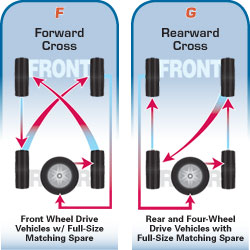 8
Should one fit the least-worn tires to the rear wheels?
4
Damage to Audi differential with new front tires and old rear tires
4
Front wheels have different camber after suspension replacement
5
Which tire pressure is right for my 2008 Toyota Yaris's front tires?
0
Tread wear only in front tires
2
Torque converter failure - Related to replacing only 2 tires?
29
Why use snow tires on all 4 wheels on 2-wheel-drive cars?
3
Tires pressure: why a difference between front and rear?