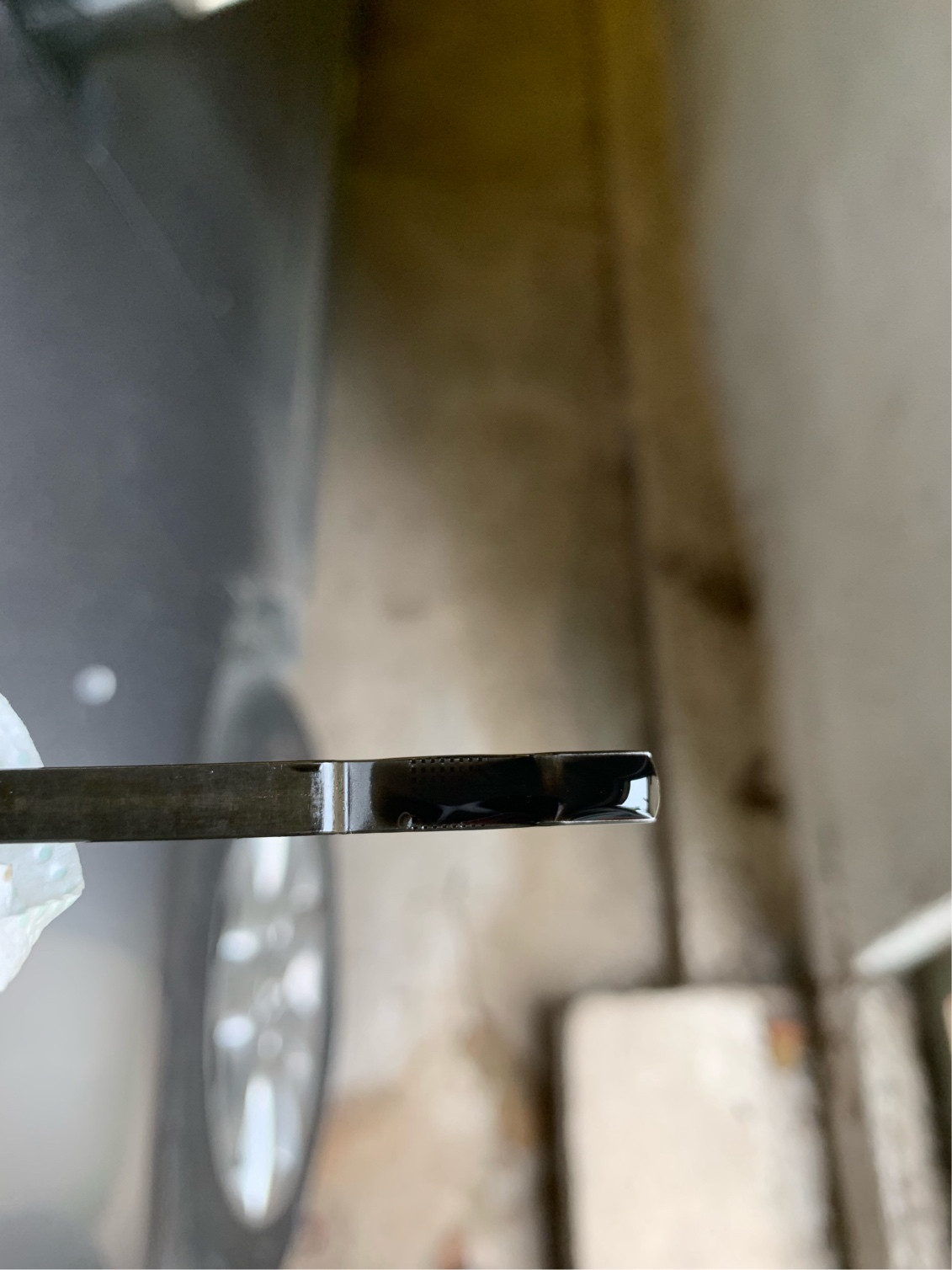 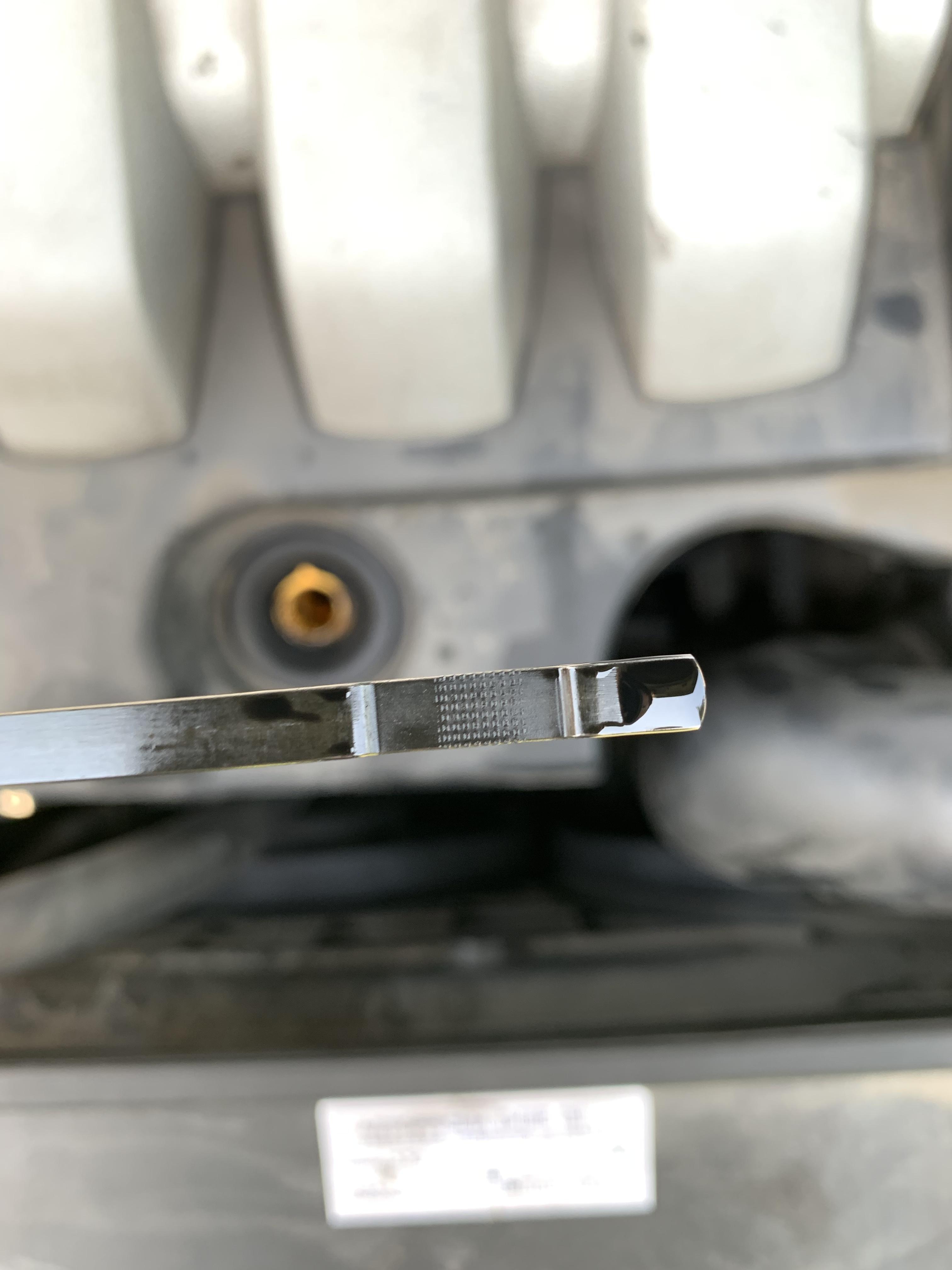 2
Diesel motor running slightly jerky on normal RPM after having the turbo repaired
5
BMW 330D 2001 E46 Turbo Charger not working as expected after changing
3
Can a crimped or improperly-routed turbo oil return line cause smoke?
1
2008 MINI R56: White smoke coming from turbo after oil leak fix
1
Is my mechanic responsible for replacing my diesel engine when it runs away?
1
Lack of power after turbo replaced
0
Right time to change a whistle/failing turbo?