Is it possible for an oxygen sensor spacer to cause a car to stall?

VW CC 2010 2.0L CBFA I installed an O2 sensor spacer on my downstream O2 sensor and it seemed to be working for a day. One day later, after the car had cooled down it would rough idle and stall when i started it for the first time in the morning. Removing the spacer fixed this.

See below image I installed spacer on #3 bung 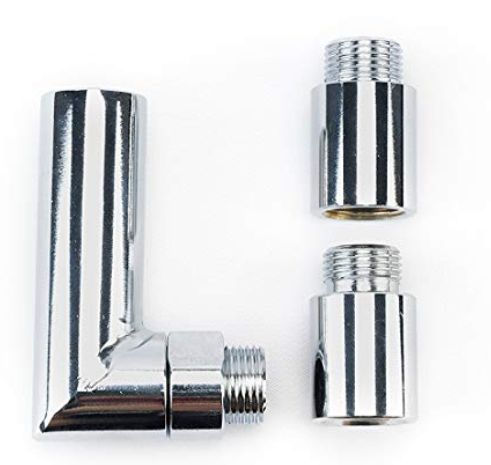 Here is some logging I did for the sensors.

Well, they ARE used by the ECU, but only to test the efficiency of the cat converter. They don't control air/fuel mixture tho. That's controlled by the upstream O2 sensors. So you've got some other problem going on.

There do exist fuel-injection control systems which actively employ the post-cat O2 sensors for adjusting the air-fuel ratio (AFR). The topic was discussed to death on the E39 M5 forum that I used to frequent, and was the primary reason why removing the catalytic converter on the M5 had an awful impact on performance (and emissions). You can see more information about this topic in this Q&A:

... One day later, after the car had cooled down it would rough idle and stall when i started it for the first time in the morning. Removing the spacer fixed this.

This doesn't surprise me. Adding the spacer introduces a dead-spot where exhaust gas doesn't flow across the O2 sensor as it would when the O2 sensor is installed in its proper location.

The effect of this is that when the AFR of the exhaust gas changes (changing load, RPM, etc.) the AFR of "trapped" exhaust in the deadheaded region does not reflect what is being felt in the engine. If the difference between the true and deadhead AFR is significant enough the engine can experience misfires and a lack of responsiveness.

Oxygen sensors need to be in the flow of the exhaust to get a correct reading. Maybe your spacer took the sensor too far out of the flow?

Although technically there are ways this could happen, these are very very specific and likely would not happen so....

No, it is not possible. The ECU monitors your O2 sensor to know how it needs to adjust its fueling, this can be done in different ways depending on what type of O2 sensor and how the ECU manages its fuel.

However, as long as the Oxygen sensor still gets a good ground through the exhaust (i.e. the Spacer isn't some special material that doesn't conduct electricity) the ECU won't be able to tell.

Not the answer you're looking for? Browse other questions tagged exhaust o2-sensor ecu emissions or ask your own question.

4
Is the after catalyst oxygen sensor used for engine mixture control?