After a fuse box replacement the car doesnt start

My ac was not working and I took the dealership and they told me the fuse box needs to change, so I got a fuse box and took the negative battery cable out and replaced the fuse box but my car doesn't start now. 2007 Buick lacrosse.

Should I jump start? the car has the battery, I have lights etc but it doesn't start. I don't know what happened. 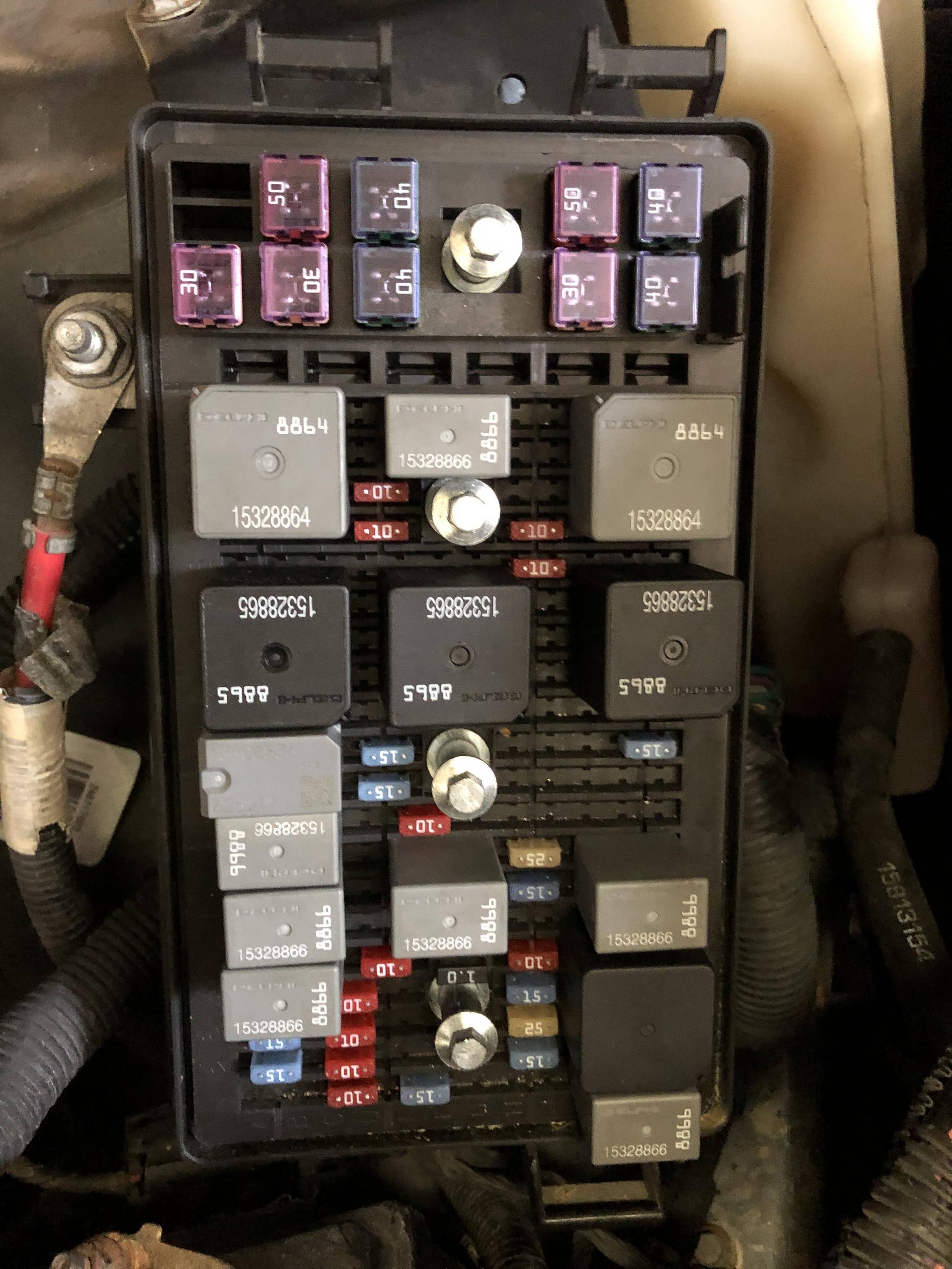