How are there '16 plate Land Rover Defenders?

In the UK you cannot have a number with an identifier which is newer than the date of manufacture for your vehicle.

My question is, how are there Land Rover Defenders that have an age identifier as '16 (which would be from 1st March 2016 until August end 2016). 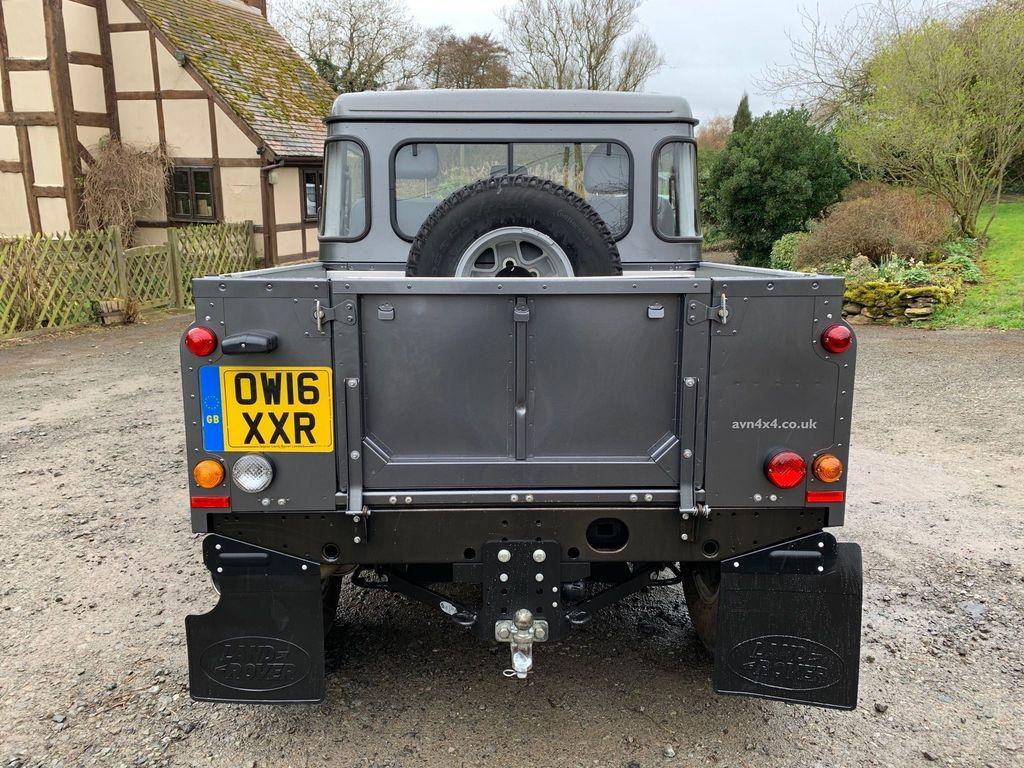 The plate is based on the date of first registration of the vehicle.

Point to note, before a vehicle is registered it is classed as goods and moving brand new un-registered cars on a truck with trade plates is not allowed - this was first prosecuted in Canterbury iirc...

Not the answer you're looking for? Browse other questions tagged land-rover manufacturer or ask your own question.

7
Is it a problem to use synthetic ATF as power steering fluid on the Land Rover LR3?
1
Land Rover Defender L316 2.4TCDi starts and stalls almost immediately does not idle
1
How can I swap wires/pins on generic aftermarket O2 sensors?
1
How do I install a “Mister Bean lock” that's effective and prevents water intrusion?