Where is the injector circuit on a 2007 Toyota Yaris?

I have the PO201 error code which appears randomly every 30Km to 50 Km. The issue sounds possible as the car ran 2000Km with a damaged spark in cylinder 1 before repair.

However, they are no circuits plugged on injectors. They are connected directly to a set of wire. The ʟᴘɢ engine speed varies between 600 to 900 rpm every second and little less when on gasoline.
There is a small box with many pluggable electronics components near the left headlamps, but if it’s inside I’ve no idea each thing belongs to: 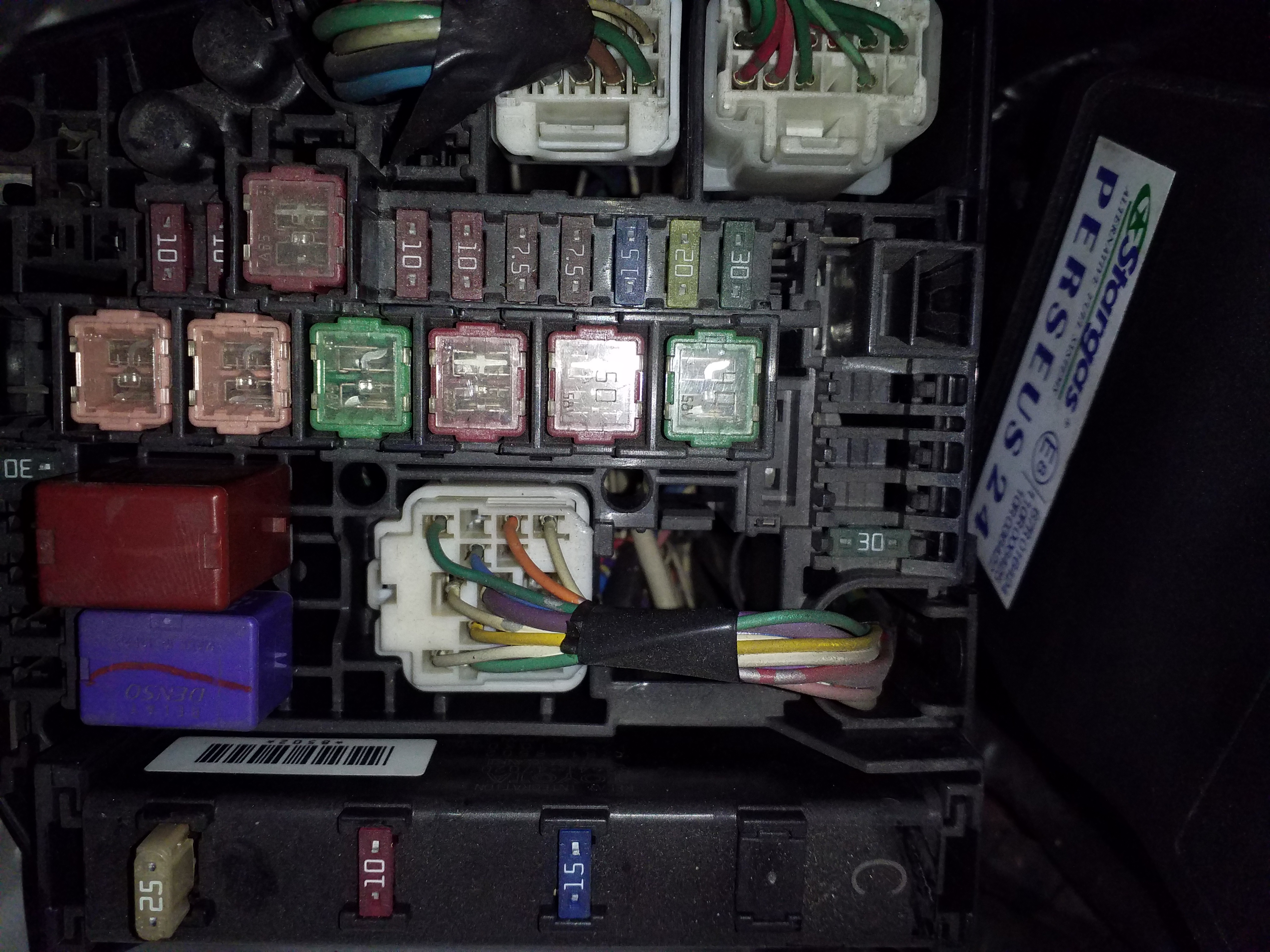 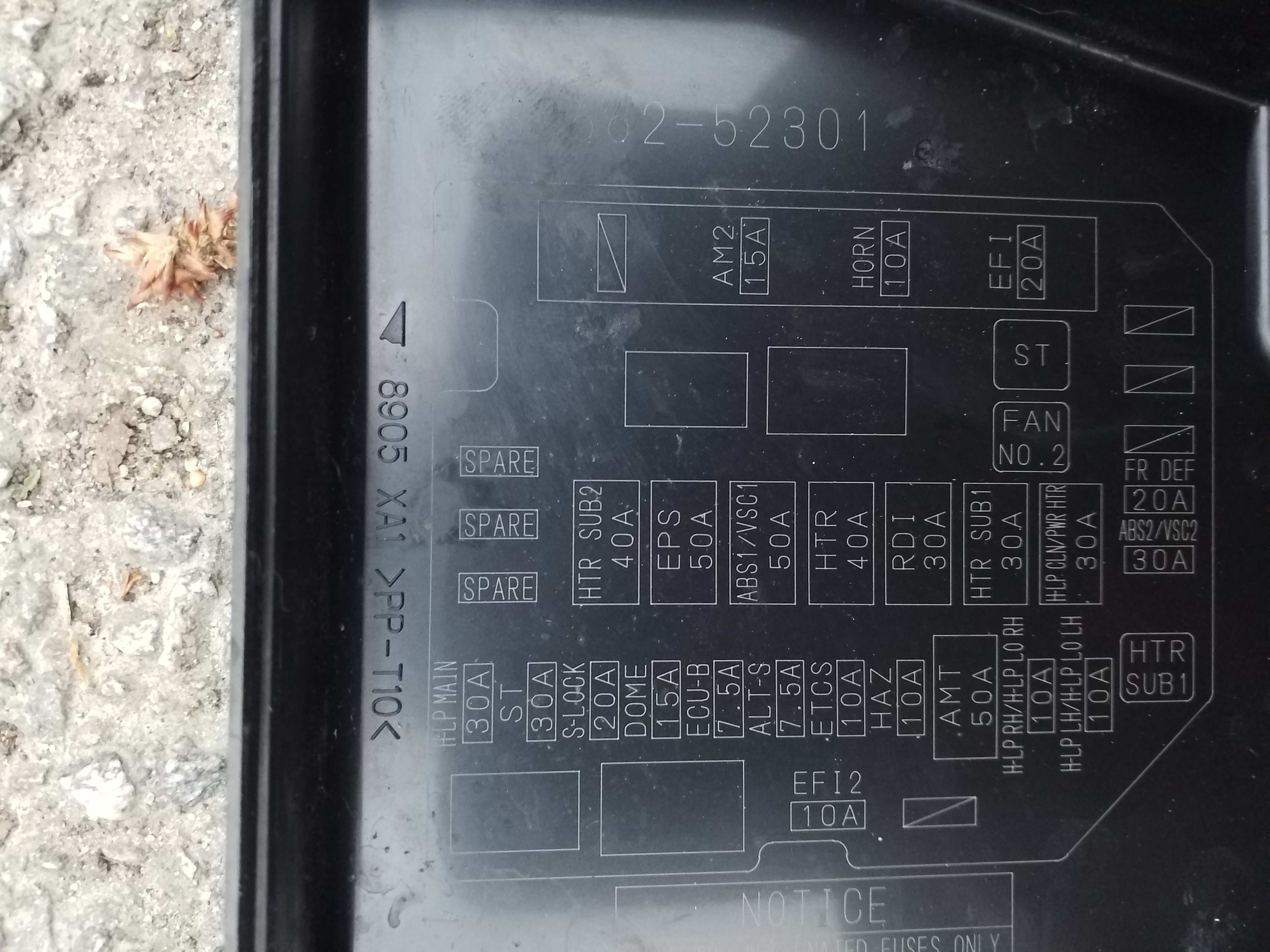 From what I read (if I’m not wrong) this seems to be an amplifier for giving enough current to actually command the injector from the weak signal coming from the ᴇᴄᴜ.

The injector circuit is simply said the whole system that controls the injector, including the injector itself, quoting from https://www.obd-codes.com/p0201:

I would say if the cylinder 1 had issues in the past life of the vehicle, it's more likely that the component near the issues (i.e. the injector) is faulty than the component far away from the injectors (let's say the wiring, amplifier or ECU) is faulty.

Not the answer you're looking for? Browse other questions tagged toyota obd-ii fuel-injectors yaris lpg or ask your own question.

1
Regulator to window glass connection on Toyota Yaris
3
Clock inoperative, 2006 Toyota Yaris
4
Turning off Toyota Yaris ABS system
1
Are there other size tires that could replace the P185/60/R16 on my Toyota Yaris?
1
Which engine is technically compatible with a Toyota Yaris 63KW 1300cc manufactured in 2007?
1
Toyota Yaris xp9 2006 Clock is inactive