I recently bought a 05 Scion xA and replaced my head unit. It's a Kenwood DPX503BT. I moved it to the lower cubby on my dashboards console leaving the top empty. Now I'm wanting to install a Eincar Android 7" touch screen GPS/backup cam in the top cubby. I will not be using it for any audio whatsoever though. My question is, is it possible to run both units off the cars power/acc/ground harness? I want both units to work in tandem. One for music and phone calls, the other for navigation and backup cam. When I turn the car off I'd like them both to turn off also without the need for a switch.

If anyone can help here I'd appreciate it. 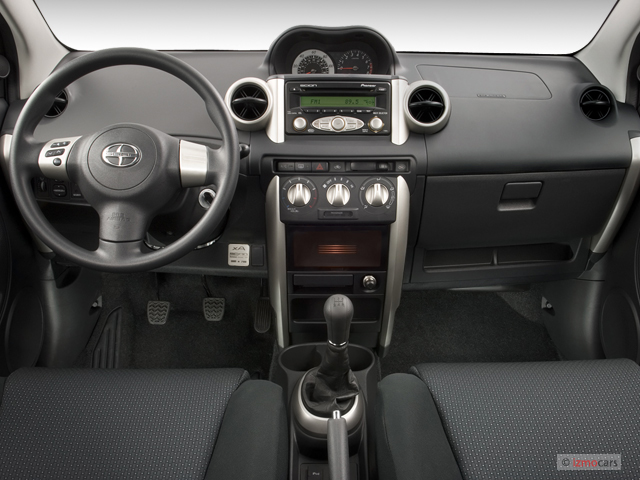 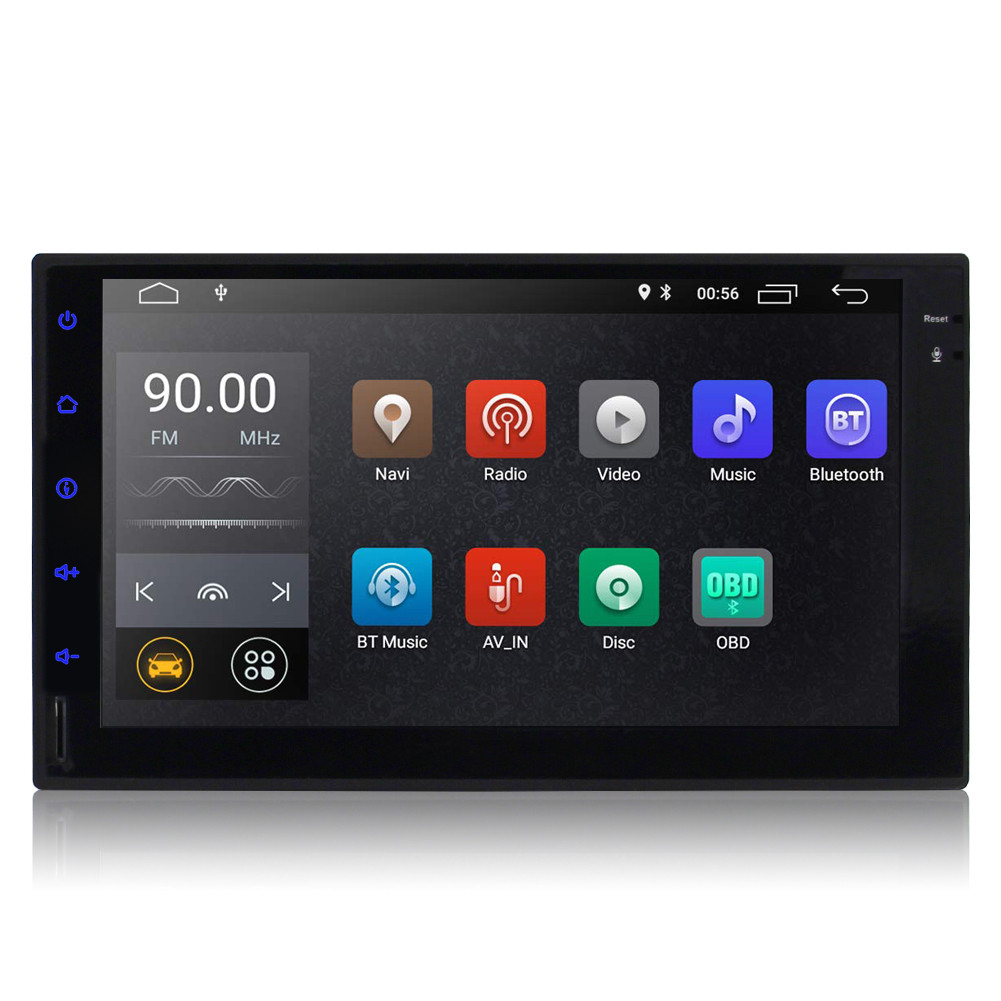 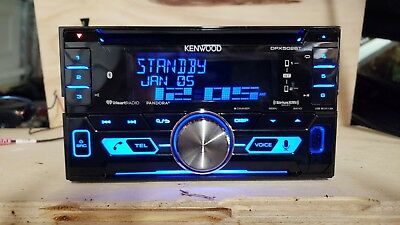 The simple answer is "Yes". It seems you are wanting them to run completely independent? If so, they'll easily do that. Power for your Android device will be slightly problematic, as you'll need to have 5vdc power for it, which means a power adapter. The stereo head unit should run off the same wiring as the stock head unit did, which will make that much easier. The Android device just needs a power source which is "switched", which means there's no power to it when you turn the car off. You can find those through the fuse panel and tap into it there. There's a part called a "fuse tap" which you can use to get power from it. As far as mounting the tablet, that's up to you. You'll have to figure out what's best for you.

Not the answer you're looking for? Browse other questions tagged audio installation scion or ask your own question.

4
Compatibility of car stereos
4
Second battery for Android Stereo
5
(UPDATED 8/29) 2006 Hummer H3's radio (Pioneer NEX 4200) turns back on after the car is off
1
Do all car stereos output audio with DC offset?
6
2006 Lexus GX470: Convert navigation model to non-navigation?
1
Will steering wheel controls and audio system work if I install new radio?
1
Will I fit a 2 din stereo by removing two 1 din stereos
3
radio reset accord
0
BMW head unit losing memory after some time