Which is the manufacturer and/or reference of those injectors?

I changed my engine and but as I took my own replacement engine not from France the repair shop can’t handle previous parts (mainly the broken engine).

The problem is how car scrapers works in France : I called many ones and they are refusing to take/buy parts without the whole car despite I have full proof of ownership over the item (maybe there is a French scrap yard this kind of thing but I didn’t found it). So I need to find an alternative way to get rid of them : my plan is just to sell them online but I need the reference.

As my car runs on ʟᴘɢ, the old injectors were reused in the replacement engine so the fuel rail below come from the new engine which has less than 13000Km : 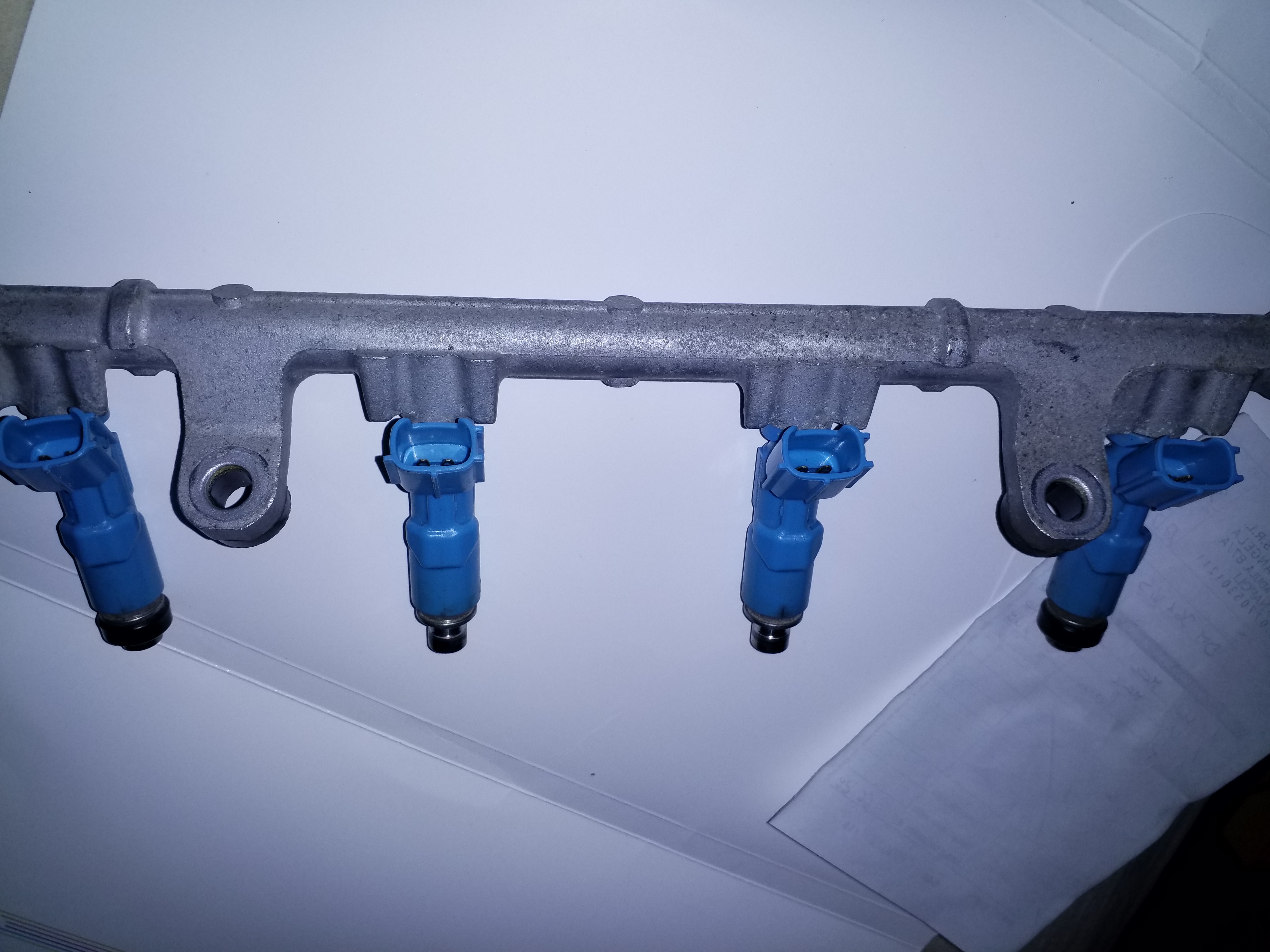 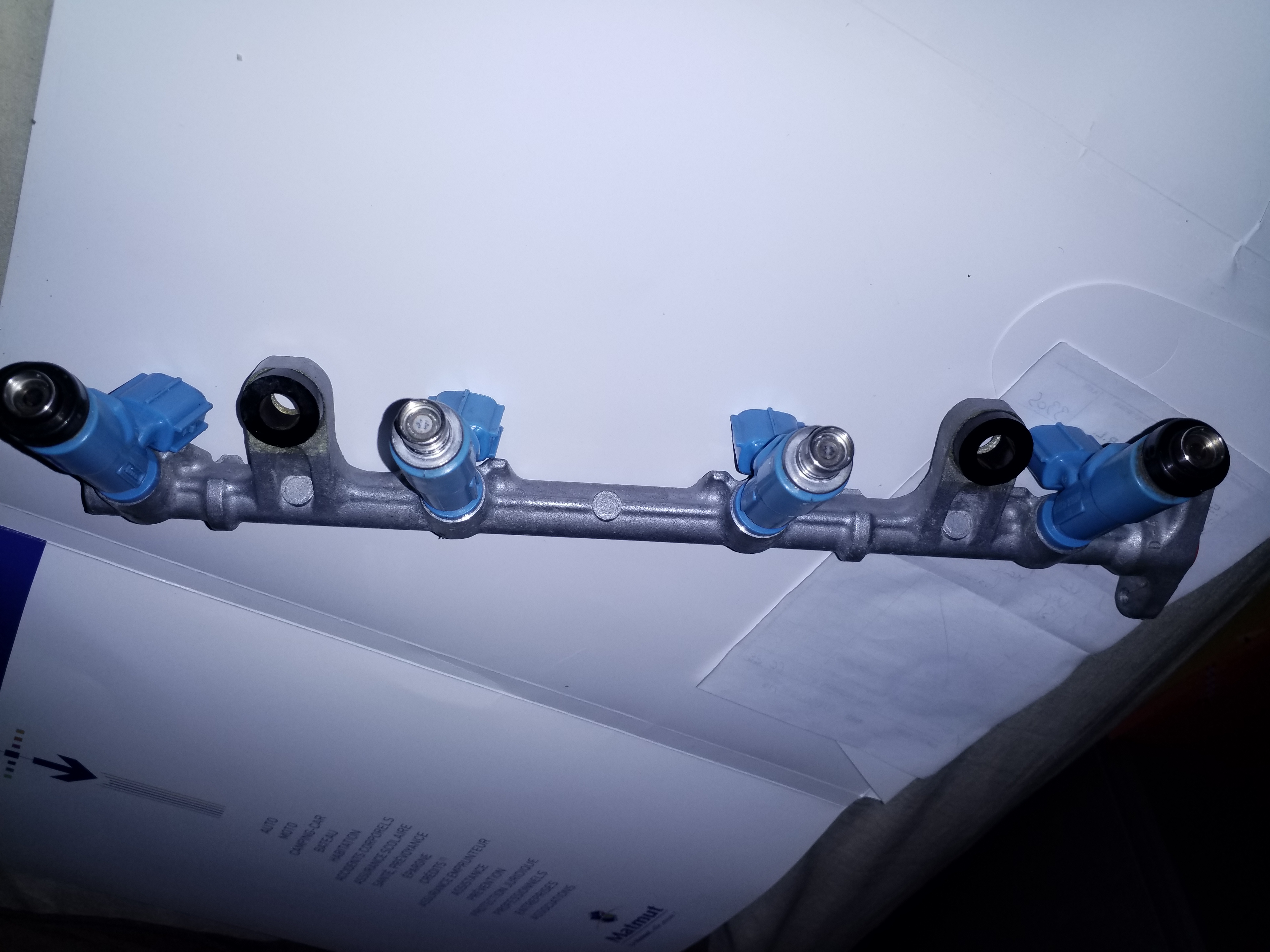 Browse other questions tagged toyota yaris or ask your own question.

5
Which tire pressure is right for my 2008 Toyota Yaris's front tires?
3
Are there major differences between a third party and manufacturer battery?
7
How do I know which fuel line goes to the engine and which goes to the fuel tank?
0
My car acceleration is not smooth and vibrates when idle, even on neutral gear
3
Cause for a P0306 misfire code on a 2002 Toyota Sienna?
2
Dispute with insurance over broken tooth in power steering drive - do I have a case?
1
Which engine is technically compatible with a Toyota Yaris 63KW 1300cc manufactured in 2007?
0
What’s the part reference for the knocking sensor’s plug of my car?
0
Which is the Toyota specific toolset name in order to change head gasket on a ᴠᴠᴛ‑i engine?