Thinking of running E85 to clean my Corvette valves, pistons and heads

I'm pretty sure that I have built up carbon deposits in my 1986 corvette convertible with aluminum heads. I get noticeable pinging when hot and accelerating even with 93 octane gas.

My plan is to gradually mix in some E85 gas (since I already have E10) to bump it up to perhaps E35 to both increase the octane rating and to clean up my engine combustion chamber, valves, fuel injectors and pistons. This would be only maybe one tank full. The racers swear by E85 because it runs cool and keeps the engines really clean. I've been told that the E10 already would have affected any parts that might dissolve and I have been running E10 for 10 years and no rubber problems.

I understand that this may change my tuning but would it make it bad enough where it wouldn't run? Hoping to find E85 enthusiast to chime in. 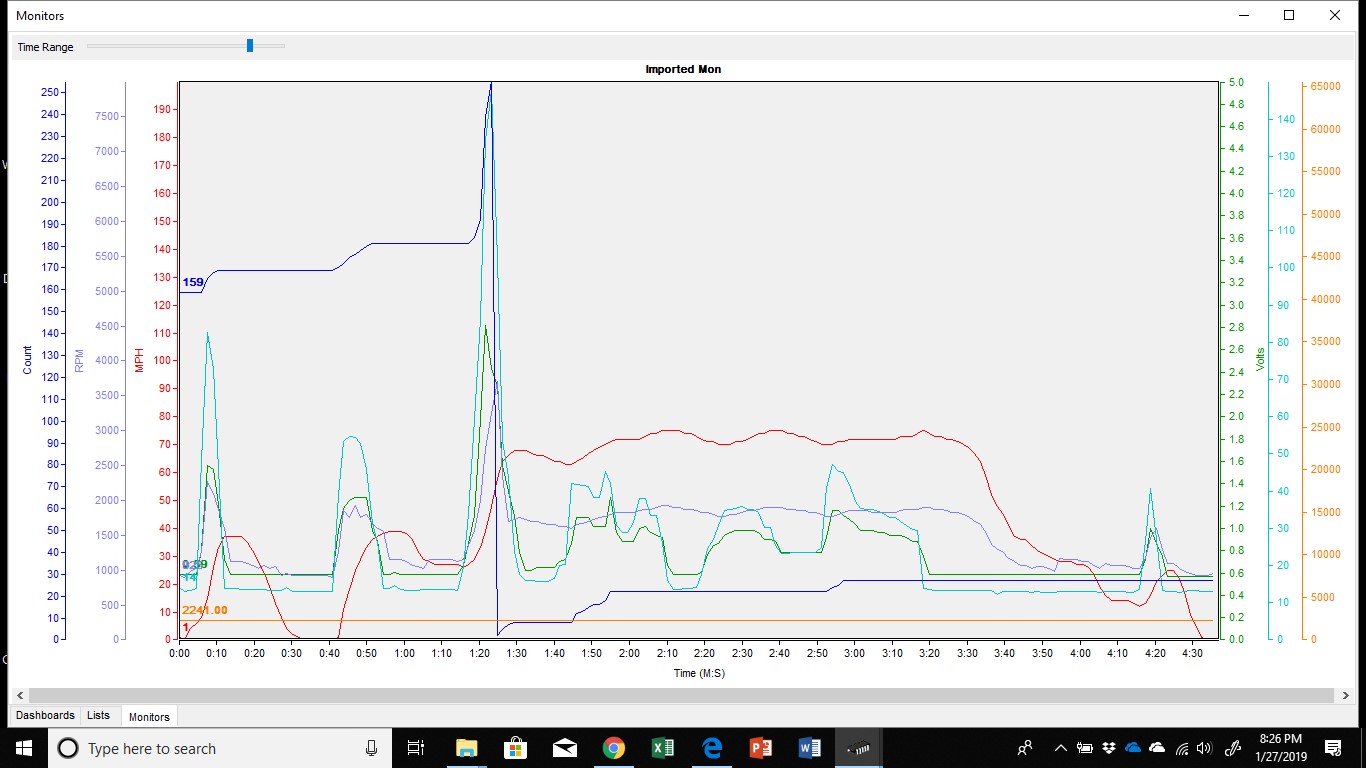 There are several issues with what you are planning to do. If you haven't done so already, please read this answer I wrote about using E85 instead of non-E or E10 fuel.

While ethanol fuels do clean and have a higher octane rating, they also don't have the energy density of gasoline. To make it run stoich, you have to use more of it (higher ratio of fuel to air). If you dump enough ethanol fuel in your Corvette to even get it to E35, you still need more fuel than the computer can compensate for. In other words, you'll be running lean which will exacerbate your issue, causing more knocking/pinging and quite possibly damage.

I've been told that the E10 already would have affected any parts that might dissolve and I have been running E10 for 10 years and no rubber problems.

This is really poor advice. Ethanol is destructive to rubber parts. Even older vehicles can handle E10 and will not cause damage, though. Get above that and damage will occur. Just because you've been running E10 in it thus far does not mean higher concentrations of ethanol won't cause damage. The vehicle needs to handle the higher levels of ethanol or it will deteriorate.

Your best bet here is to figure out why it's knocking and fix the issue. Even if carbon buildup is the problem, there are better ways to get it cleaned out, such as fuel injector cleaner. High end products such as BG44K (no affiliation) may do the trick and will do it without damaging your fuel system. You could also do some data logging to see if the knock sensor is working correctly or if it's actually knock (or pre-ignition) which you're hearing.

Not the answer you're looking for? Browse other questions tagged chevrolet fuel-system fuel-injection corvette or ask your own question.

5
Can I use ethanol instead of petrol in my car?

3
If the engine starts and keeps running, is my fuel pump okay?
5
What is E85 gasoline and how can I avoid it?
13
I accidentally fueled my car with E10 (10% ethanol). What should I do next?
8
Acceptable amount of slack in a timing chain with high mileage?
1
new starter in 74 pontiac with 350 turns over and fires but won't stay running
3
Is ATF effective for cleaning carbonized heads and pistons?
2
2014 Ninja 300 idle/throttle issue
3
1986 Corvette - ECM code 33 & 36